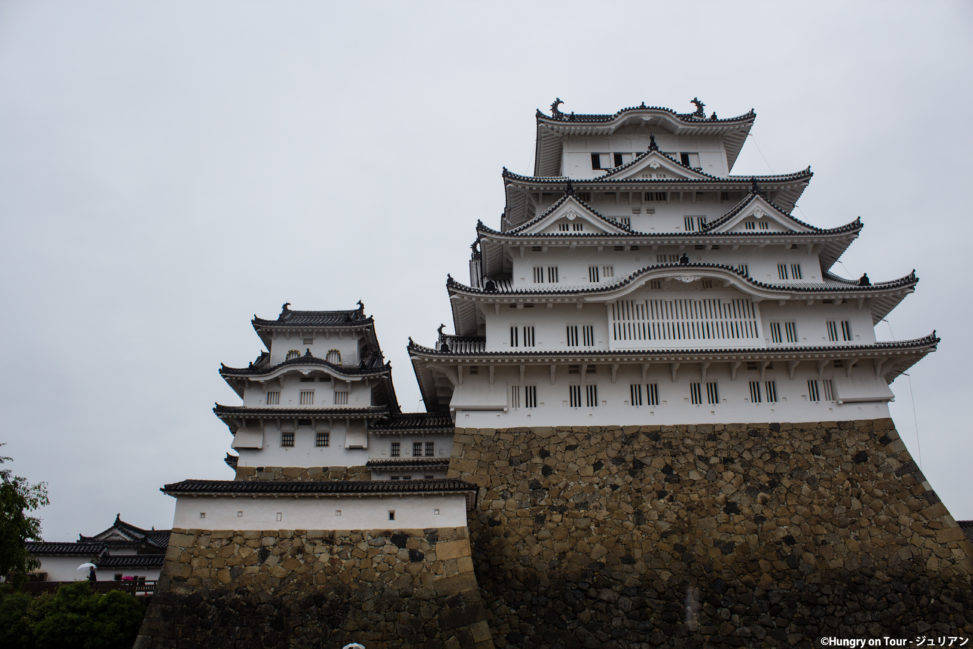 The castle in Osaka was really nice but rebuilt. The ONE castle in Japan you have to see is Himeji Castle. It is not only preserved but also freshly renovated (just finished 2015) and includes a whole fortification and gardens on the premise. Due to really rainy weather I focused on the castle itself though. The architecture is impressive. Even though it may not look like it the whole castle is made of wood. Its painting makes it appear more massive than it actually is. No surprise though that it takes a lot of effort to keep the several hundred year old wood from falling apart. 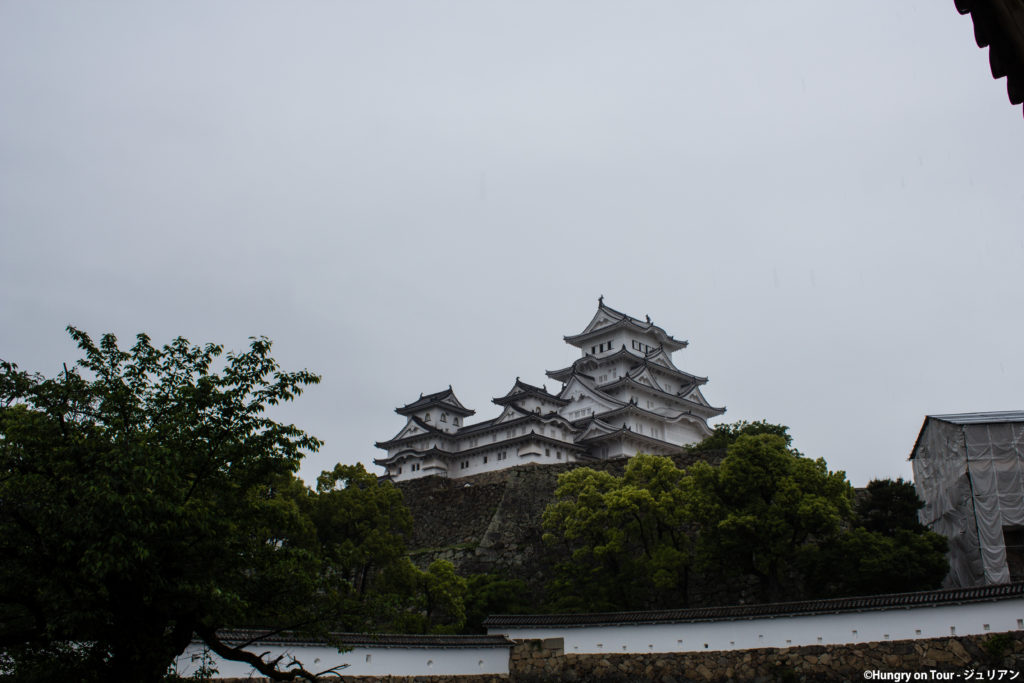 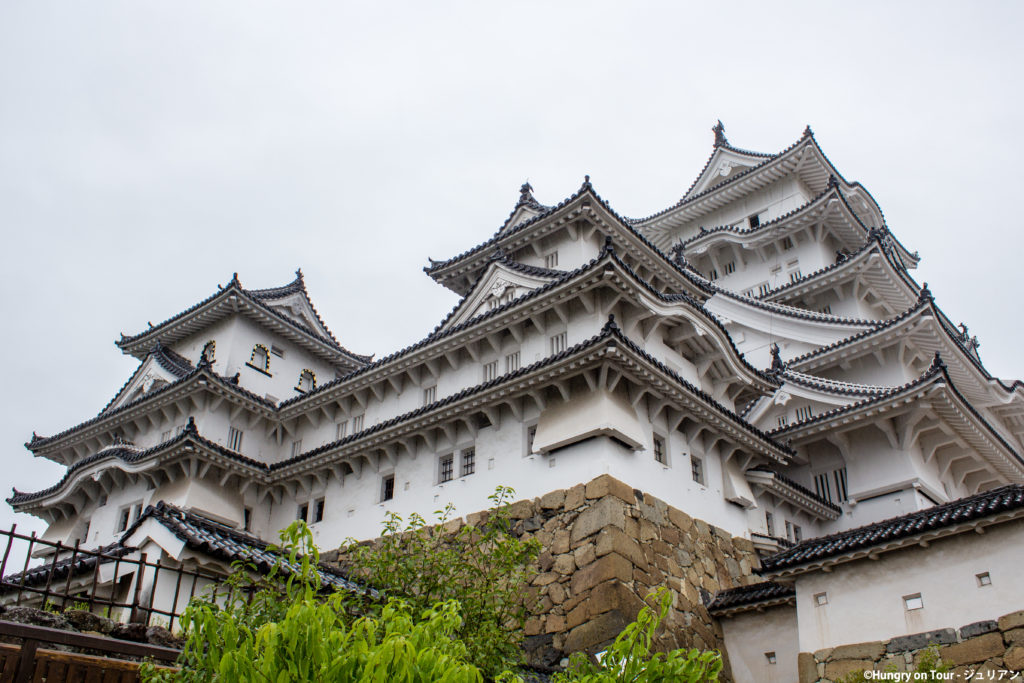 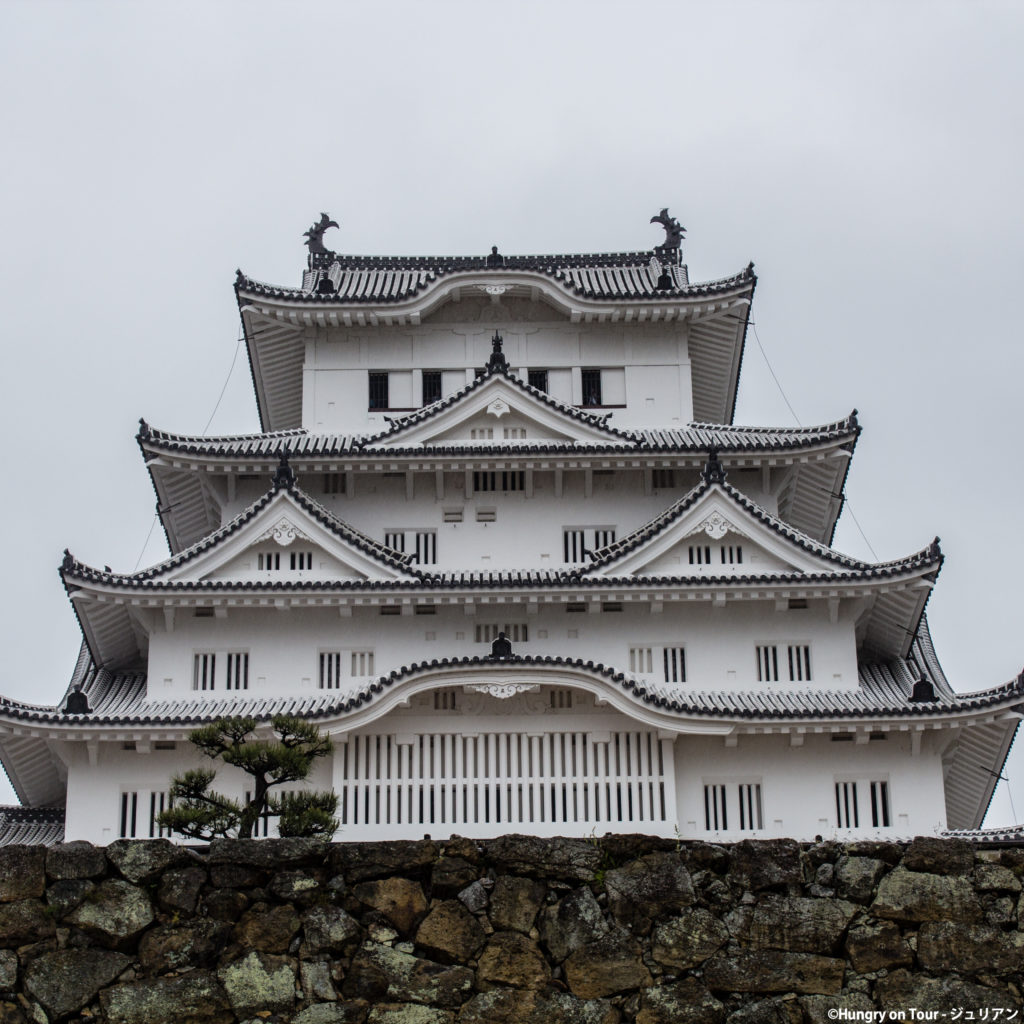 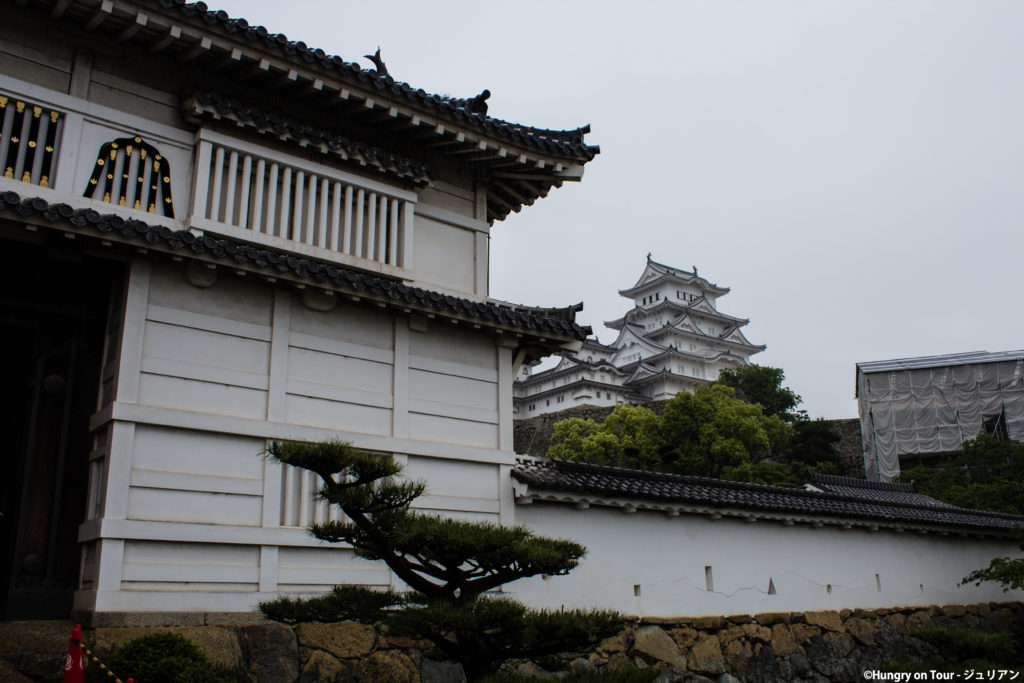 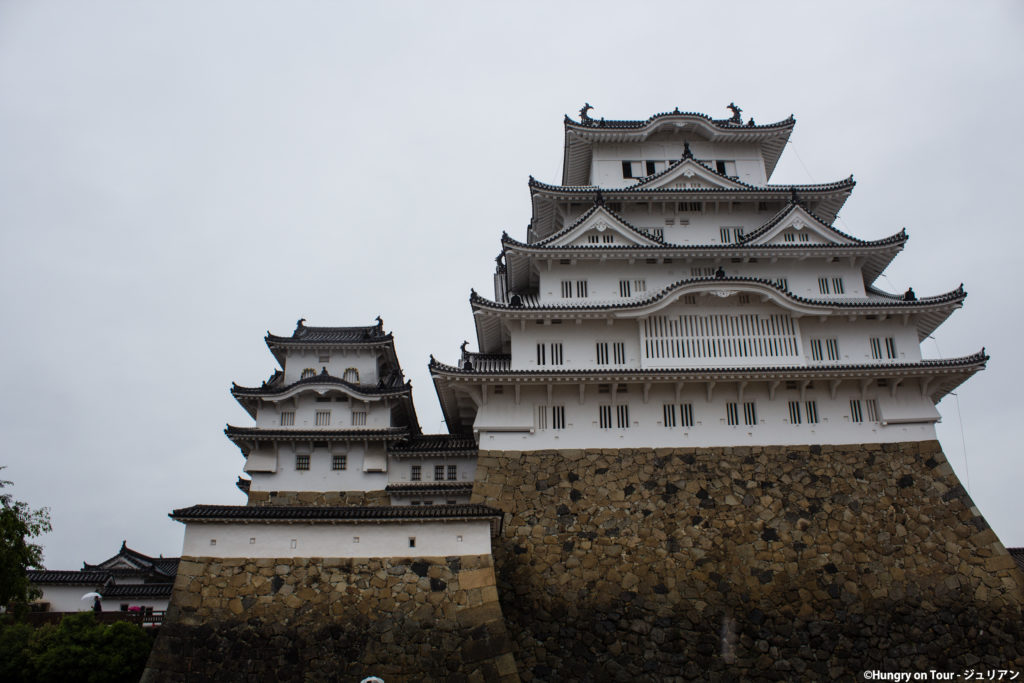 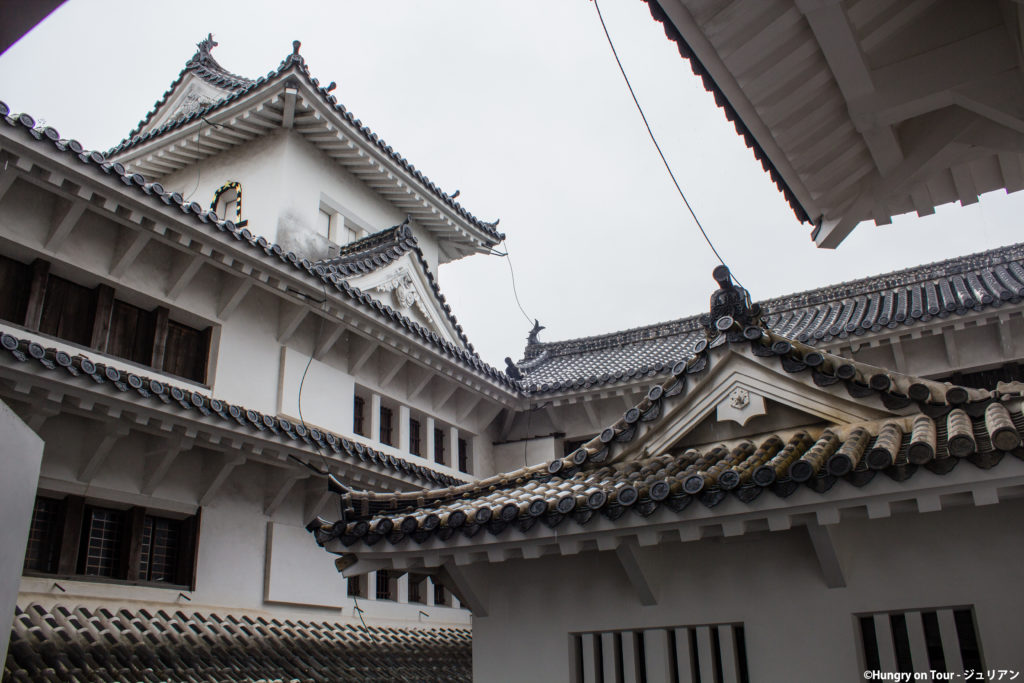 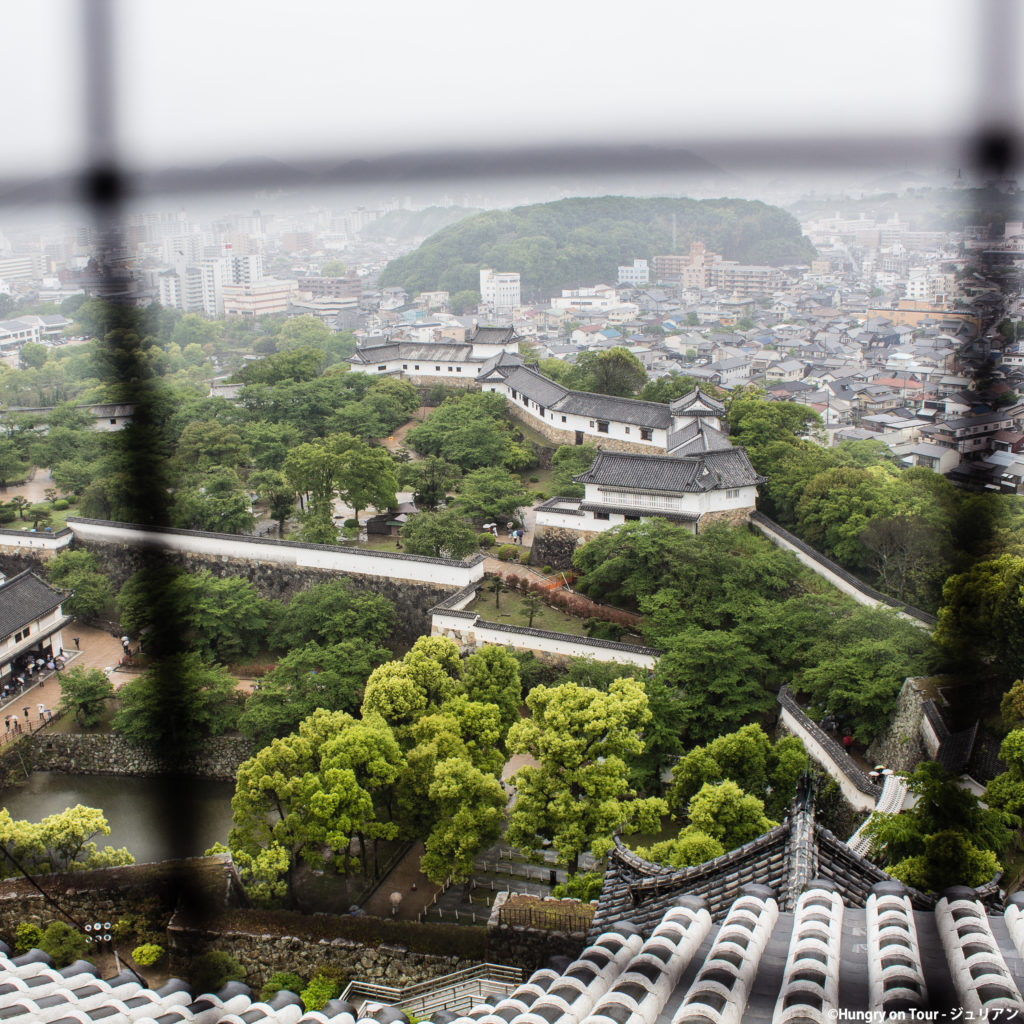 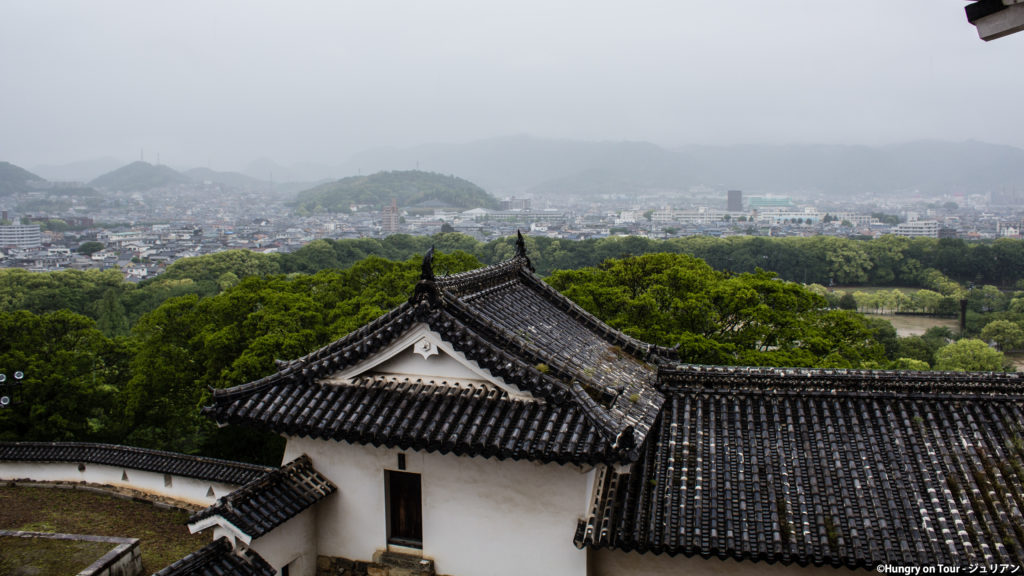 After Himeji I then took the train back to Kyoto and from there I took the Thunderbird Express to Kanazawa. The beautiful Samurai city at the Western coast of Japan. There will be more about it in the next post (hint: best sushi ever). 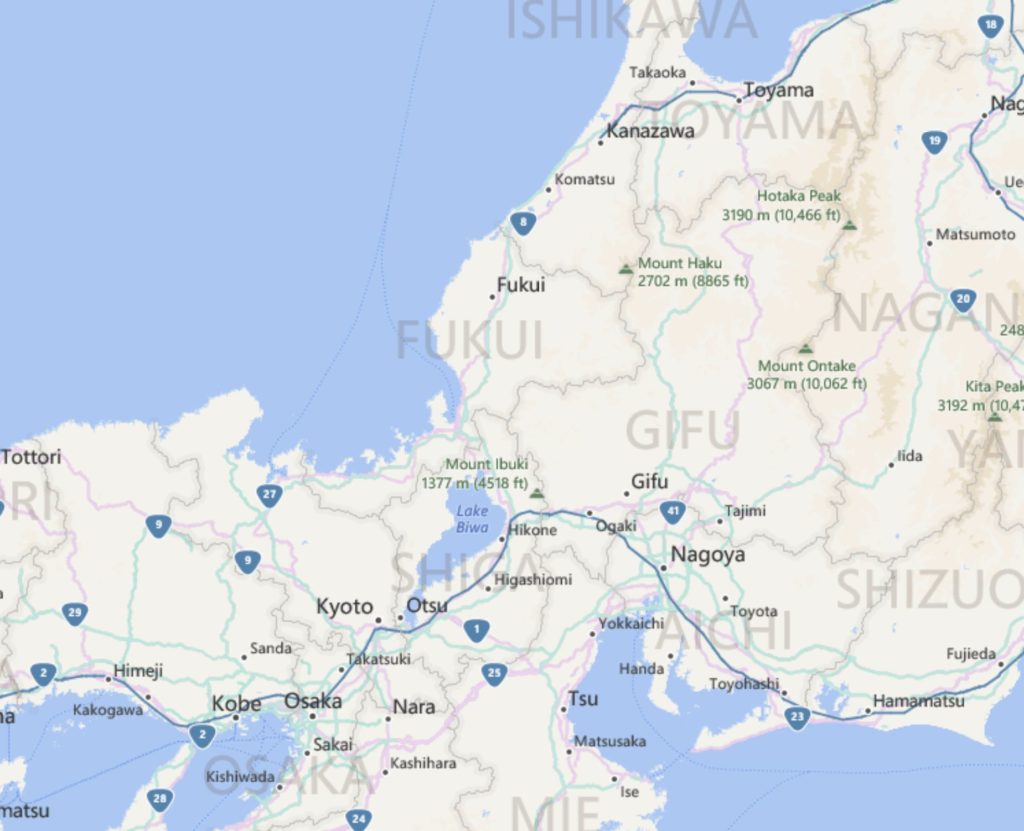 The Kansai area, Himeji in the West of it and Kanazawa in the North.