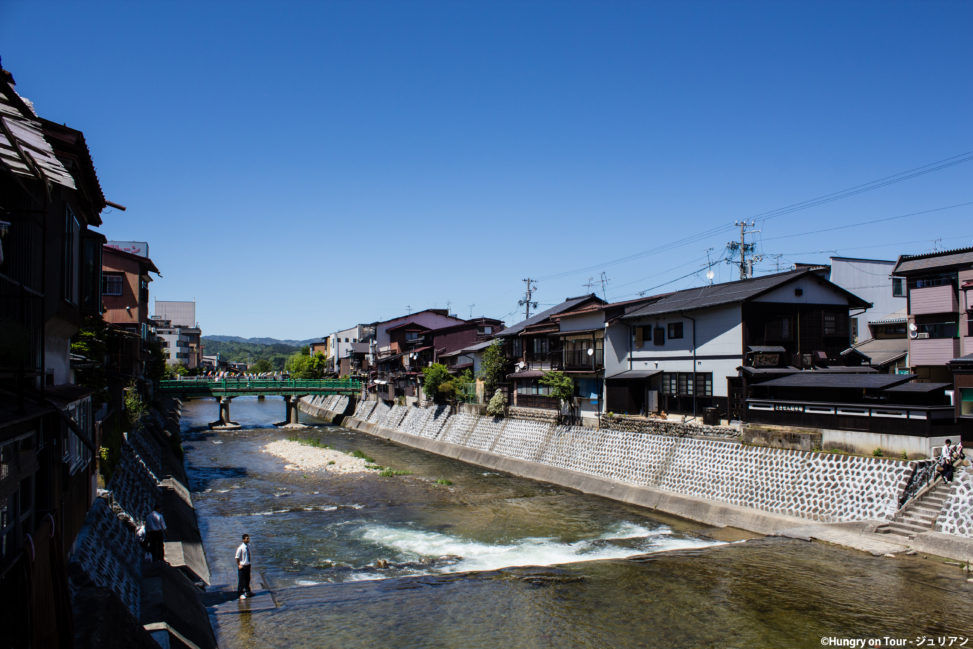 Every journey has to end at some point. In my own experience I would always recommend to start with the big and busy cities at the beginning of a trip and conclude the holidays with nature or small towns. This always helps me to avoid total exhaustion and allows me to take the calmness with me back home. In German there is a perfect word for this: Entschleunigen. To my knowledge there is no fitting term for this in English but it describes the process of leaving the stress of everyday work-live and modern society behind you and calm down to find your inner peace – at least this is my interpretation of it.

Yes, of course I had to go back to Tokyo at the end in order to catch the flight back home but as you will be able to read later this was a rather brief encounter. My chosen final destination on the other hand was the beautiful, isolated Takayama which lies embedded between mountain ranges on both sides along the Miyagama River in the Gifu province. Although you should know by now that Japan has an excellent railway system reaching Takayama is not comparable to bullet train rides and is more of a long and winding sightseeing train trip up and down mountains and following the valleys of rivers and springs. Getting there is a unique experience in its own. 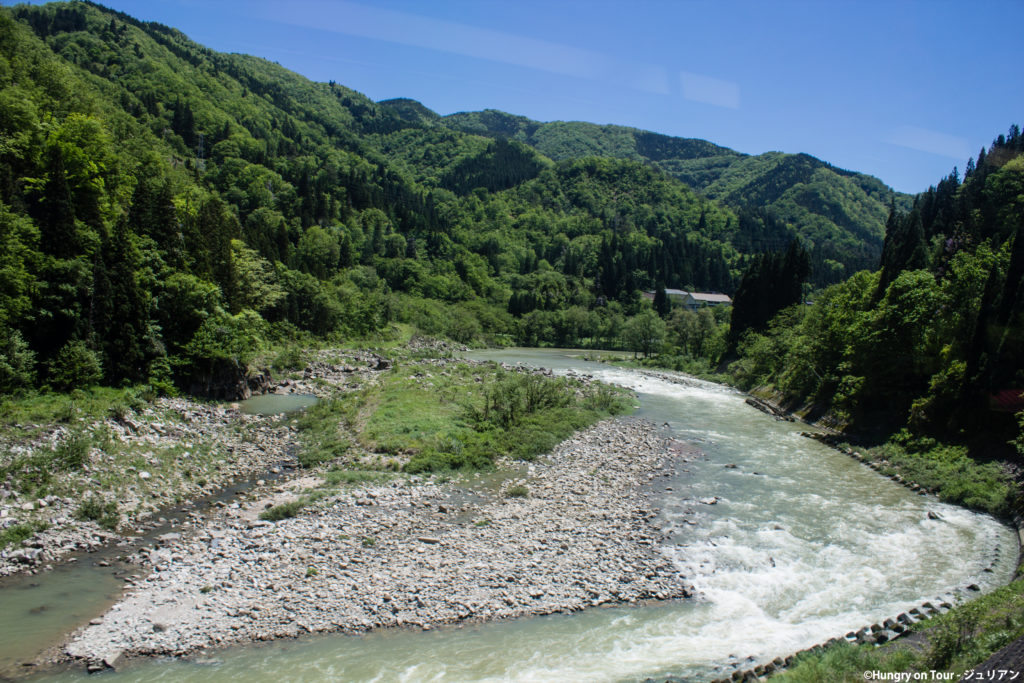 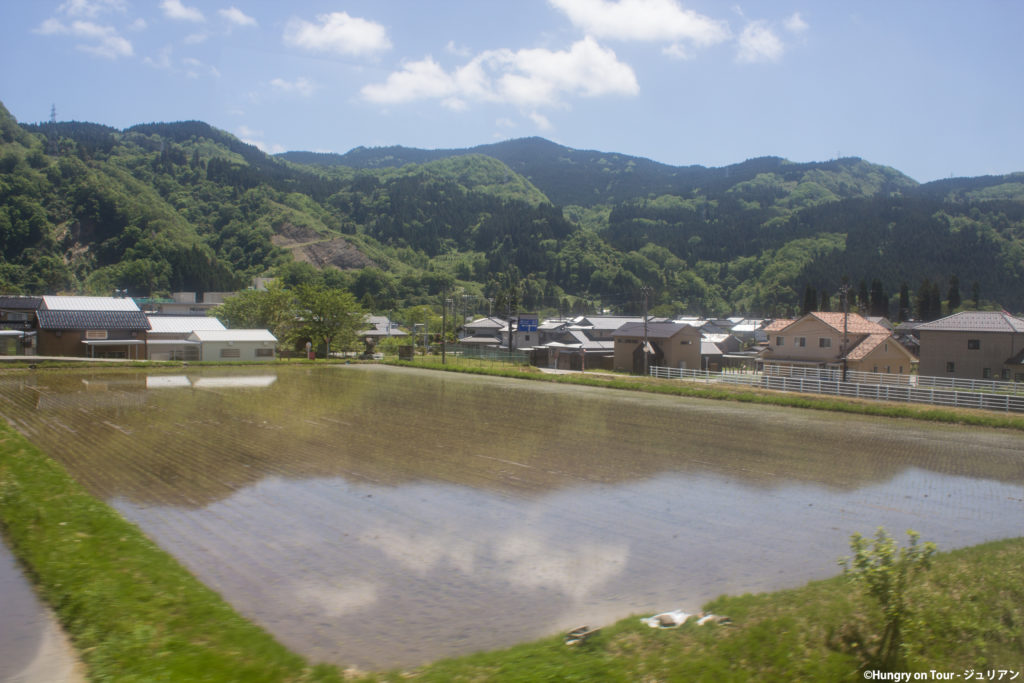 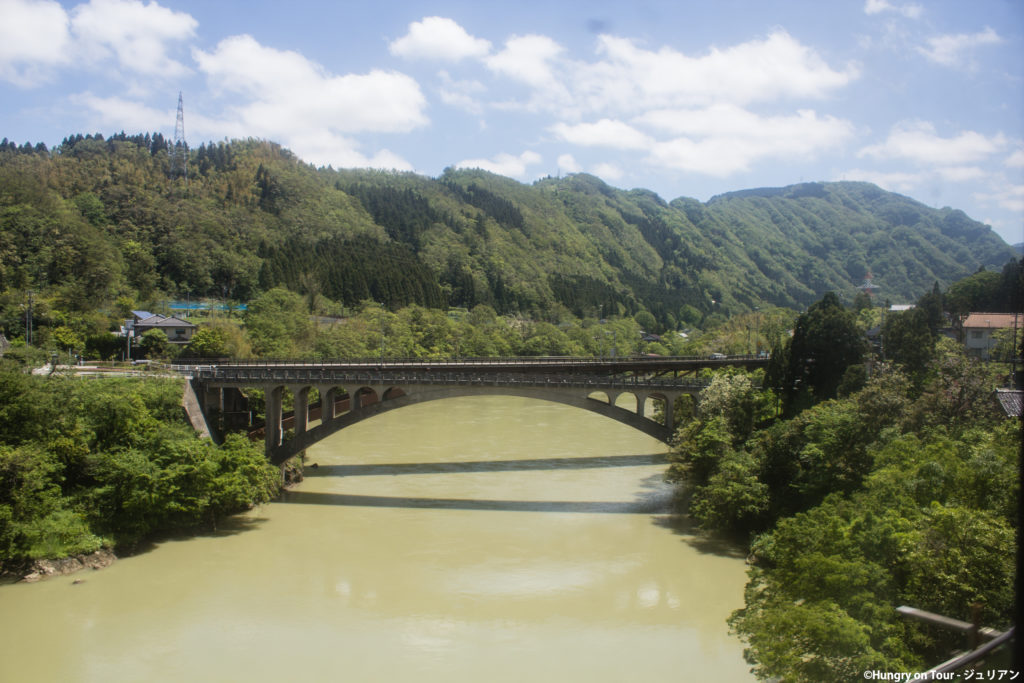 It has been more then two months now since I’ve been in Takayama but this city, although small, will always have a special place in my memories. The city I’ve seen, the food I experienced, the nature and peacefulness I got to enjoy and of course the people I met and spend time with.

I wrote the tranquil version of Kyoto and what I mean by that is that like Kyoto Takayama has an old and rich culture and spirituality. In fact one of the biggest three Japanese Shinto festivals is held in Takayama.  On top of that like the Gion district in Kyoto, Takayama has a beautifully preserved old town to offer which is still the lively core of the city with stores, restaurants, bars and craftsmen offering their trade to tourists and locals alike. Like everything worth seeing Takayama is well known if you read through any Japan travel-guide but as it is not equally well connected it does not attract as many oversea tourists and I thus had the feeling that the city never felt like a particular touristic spot. When walking through the streets and temples I could imagine being the only invader into an exclusive, isolated Japanese culture. I stayed here two nights but would have loved to stay even longer. The second evening I had a long walk along the river enjoying the sunset and later the refreshing breeze of the wind settling in with the night. The only encounters I had along the river were some fisherman but otherwise it was just me, the river and the wind. I did not even have my camera with me at that point and just walked and reflected the journey and experiences I had on this trip up until this point. 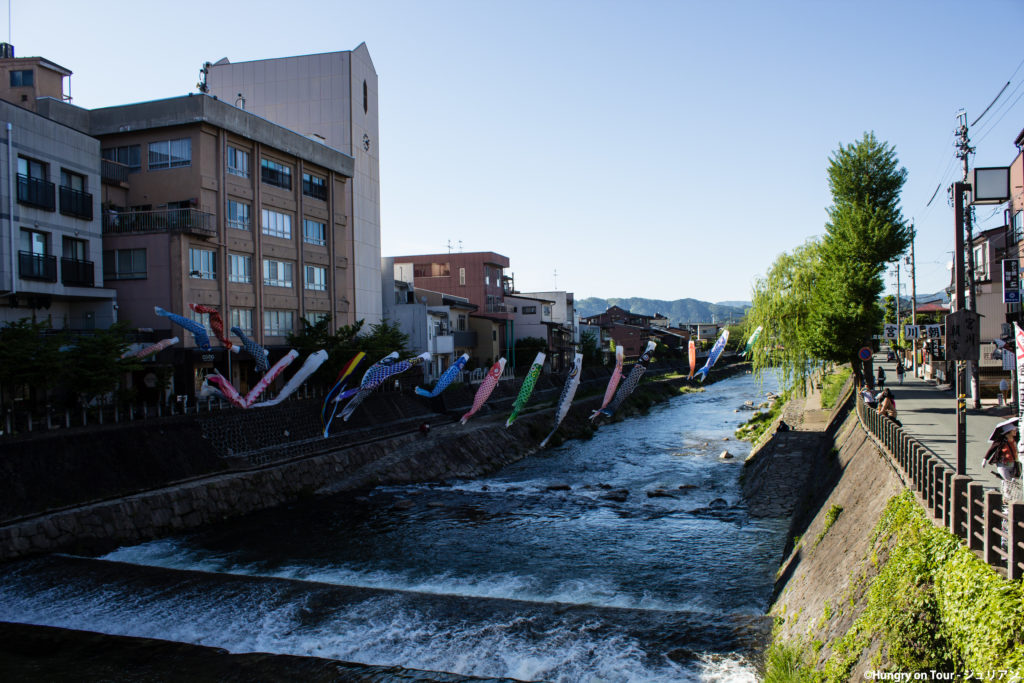 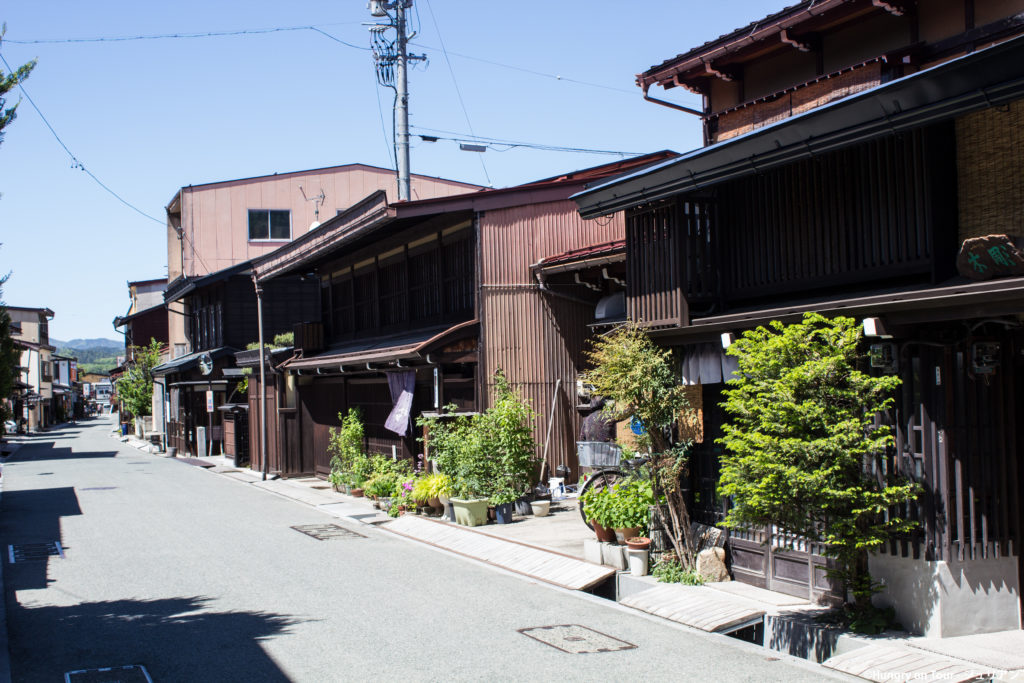 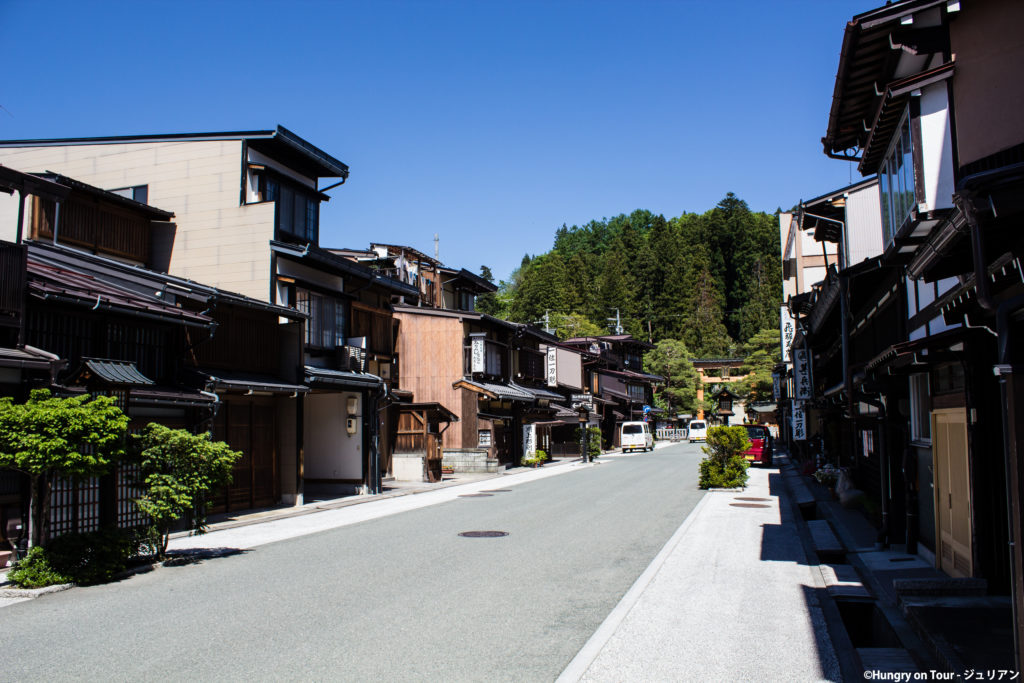 The must-see is of the course the city centre with all the beautiful houses and stores but if you have the time and energy you should definitely do the Higashiyama Walking course which is a ~6 km long hiking route at the outskirts of the city centre passing the Takayama castle ruins and more than 10 temples and shrines which were founded several centuries ago.  I was struggling at times to follow the right route signs but otherwise it was very unique. Once again it was a huge plus that I met not more than a handful of people on this route so I could enjoy the Shinto spirit without tourist distraction. 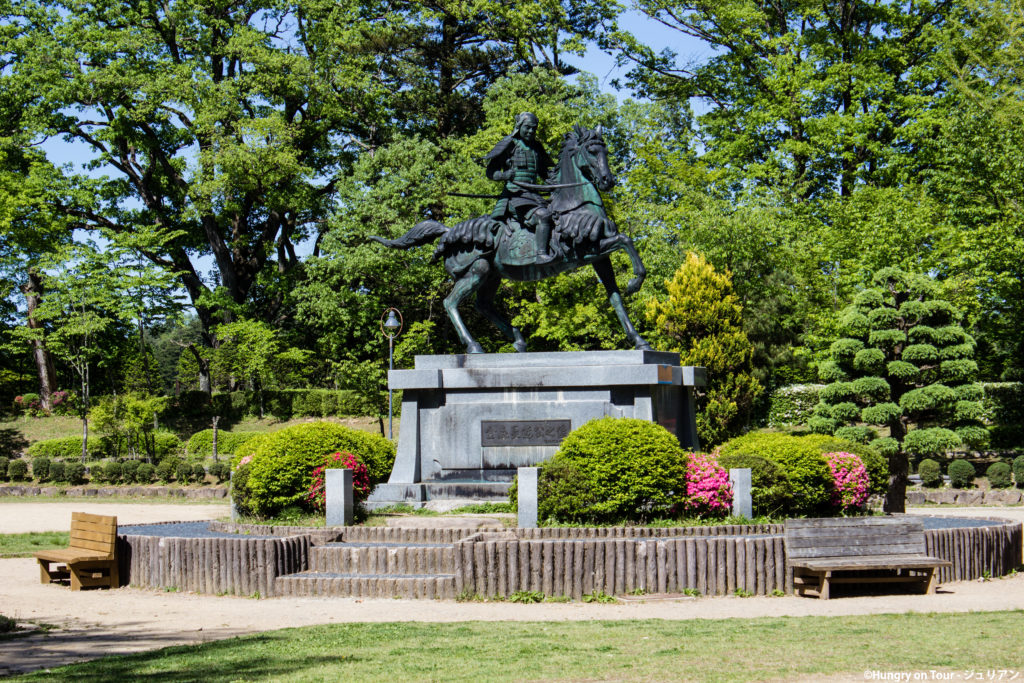 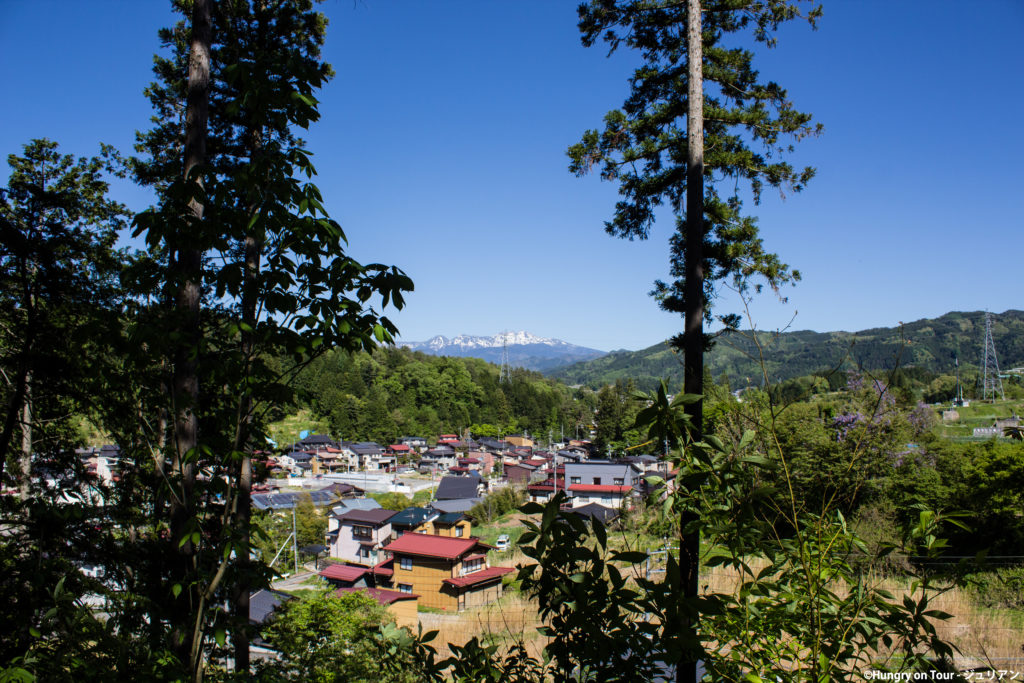 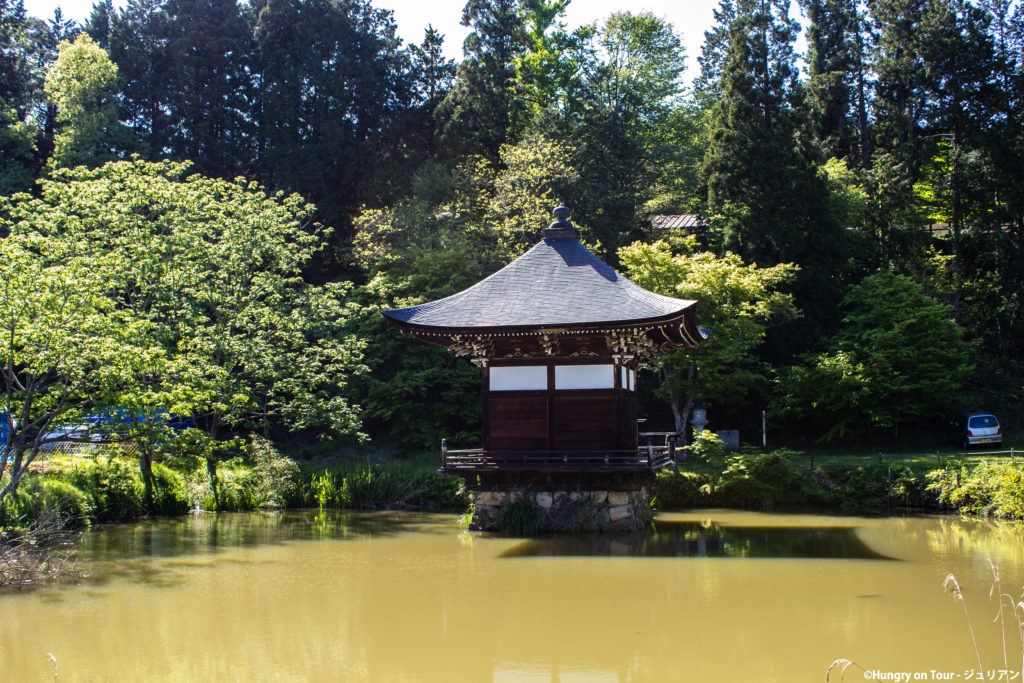 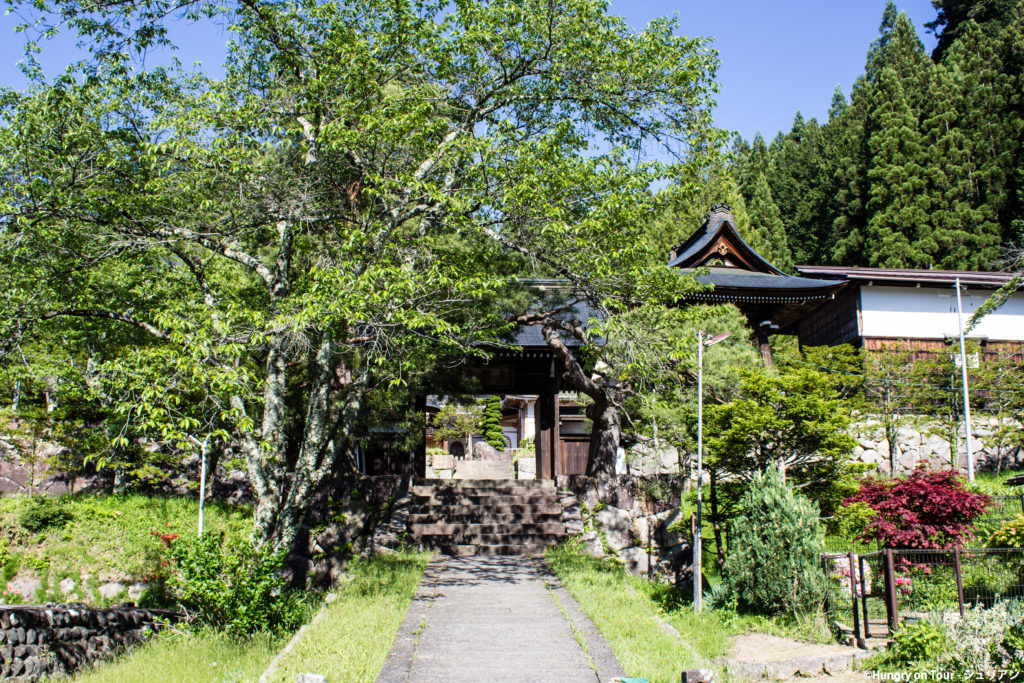 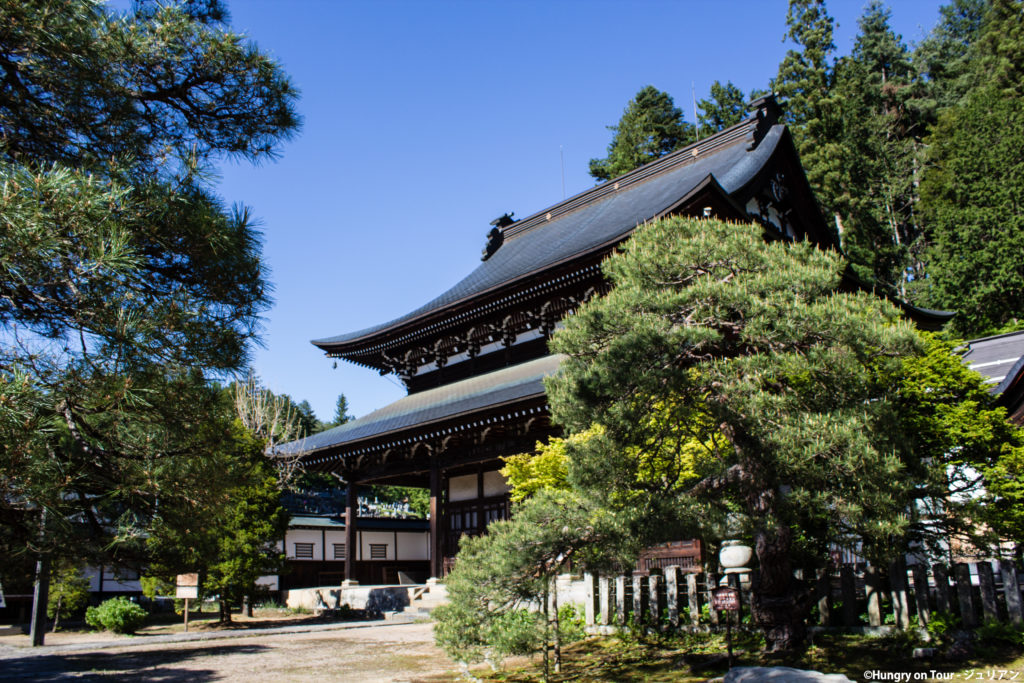 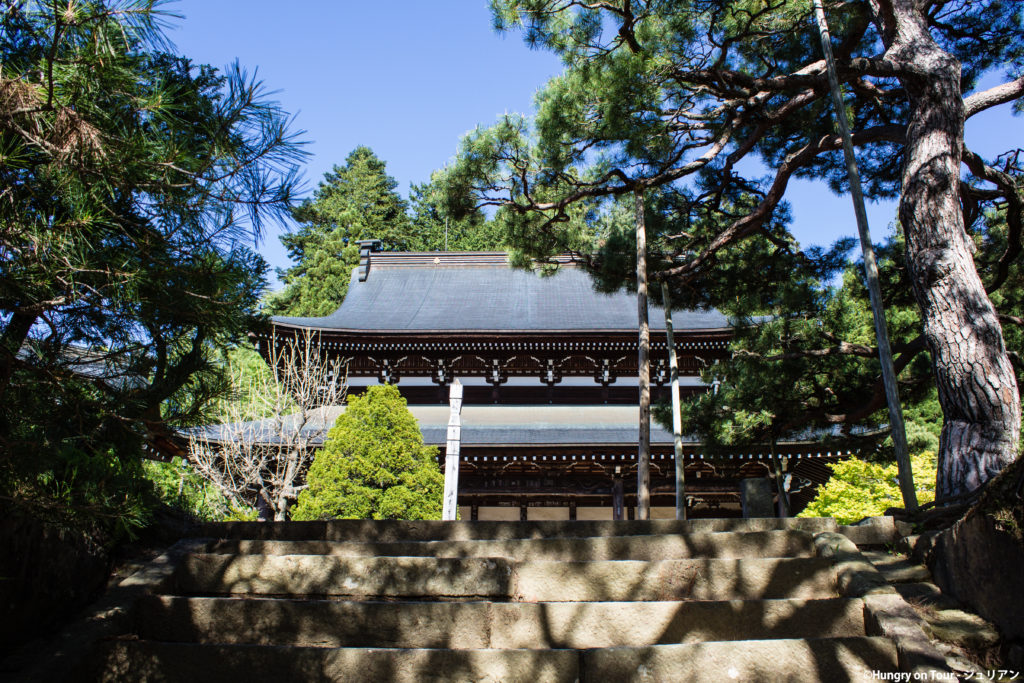 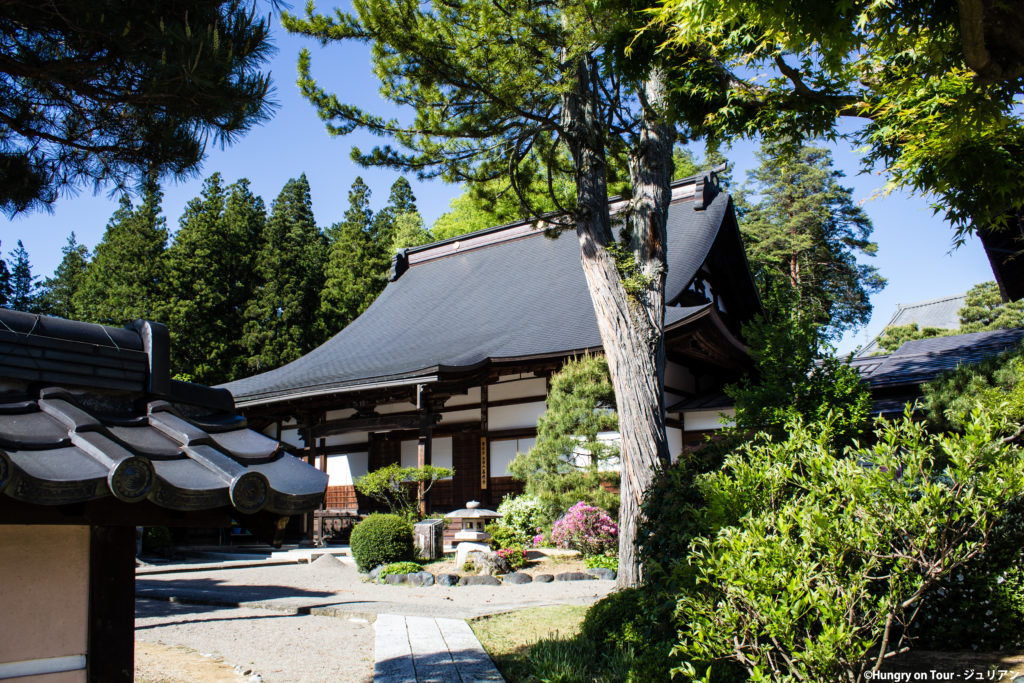 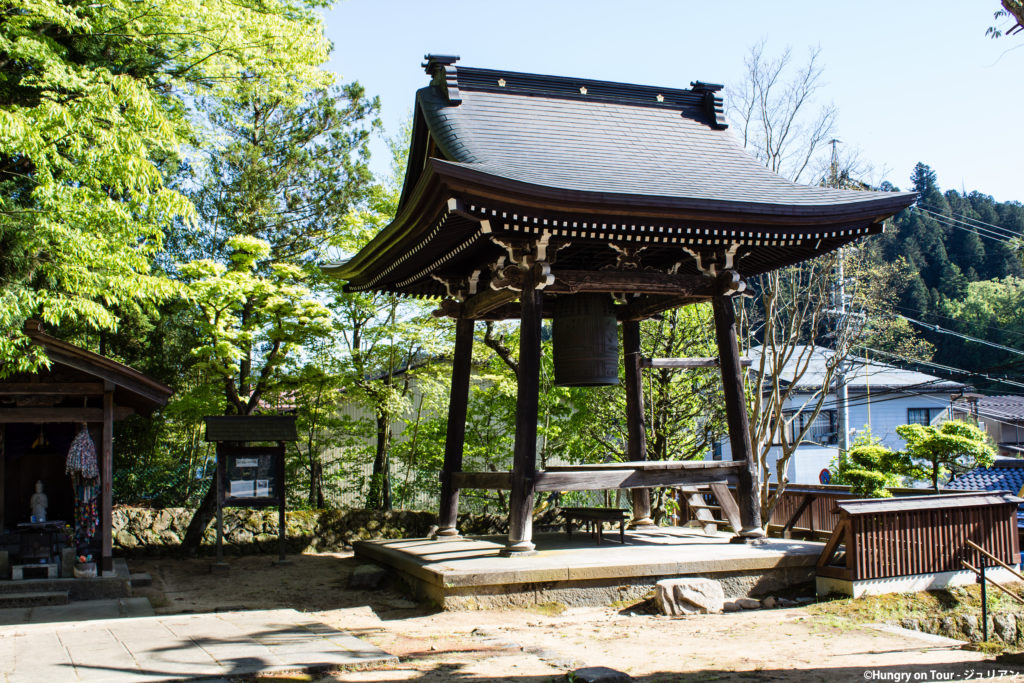 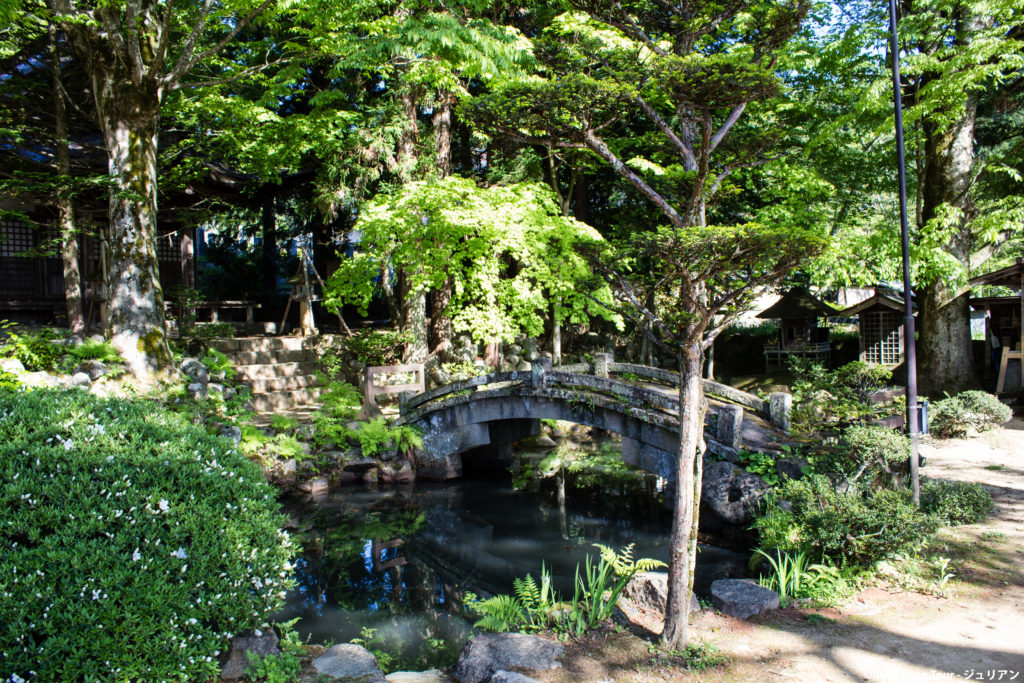 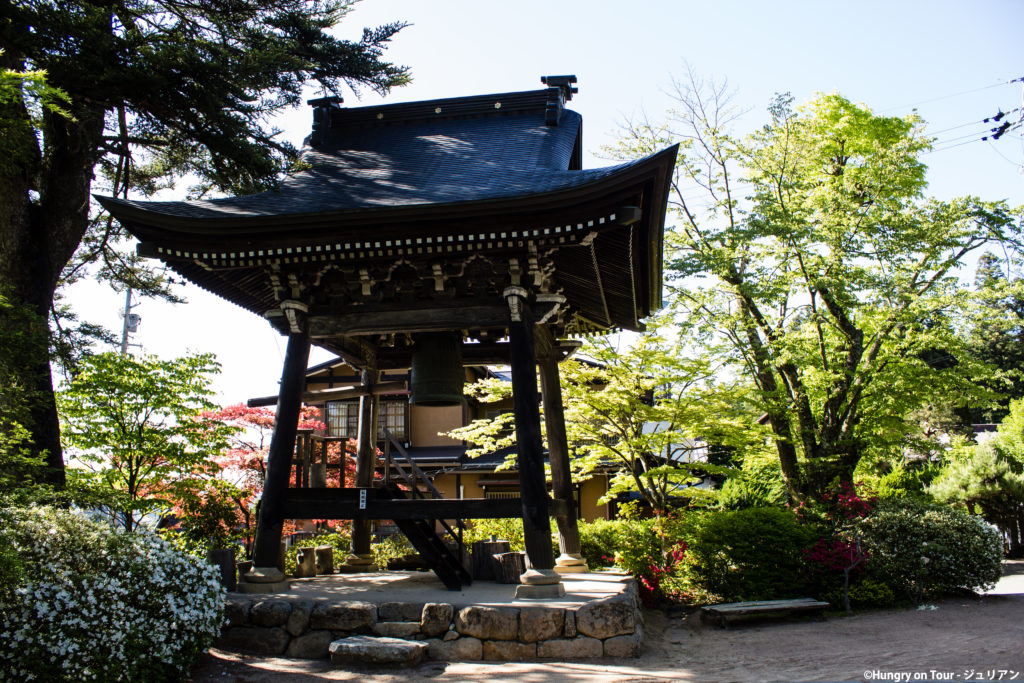 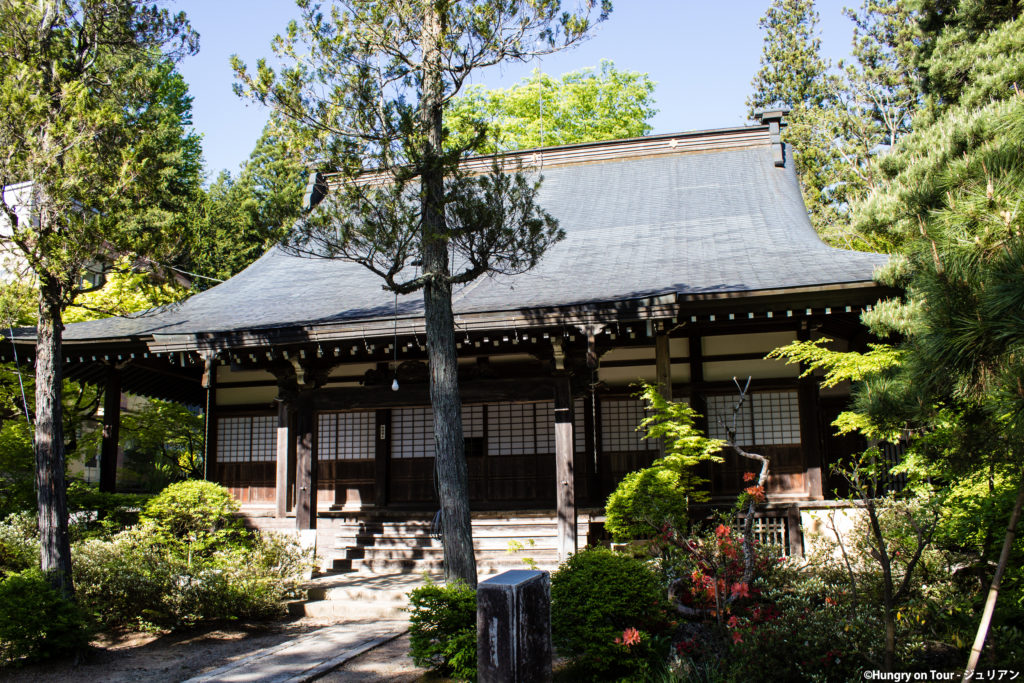 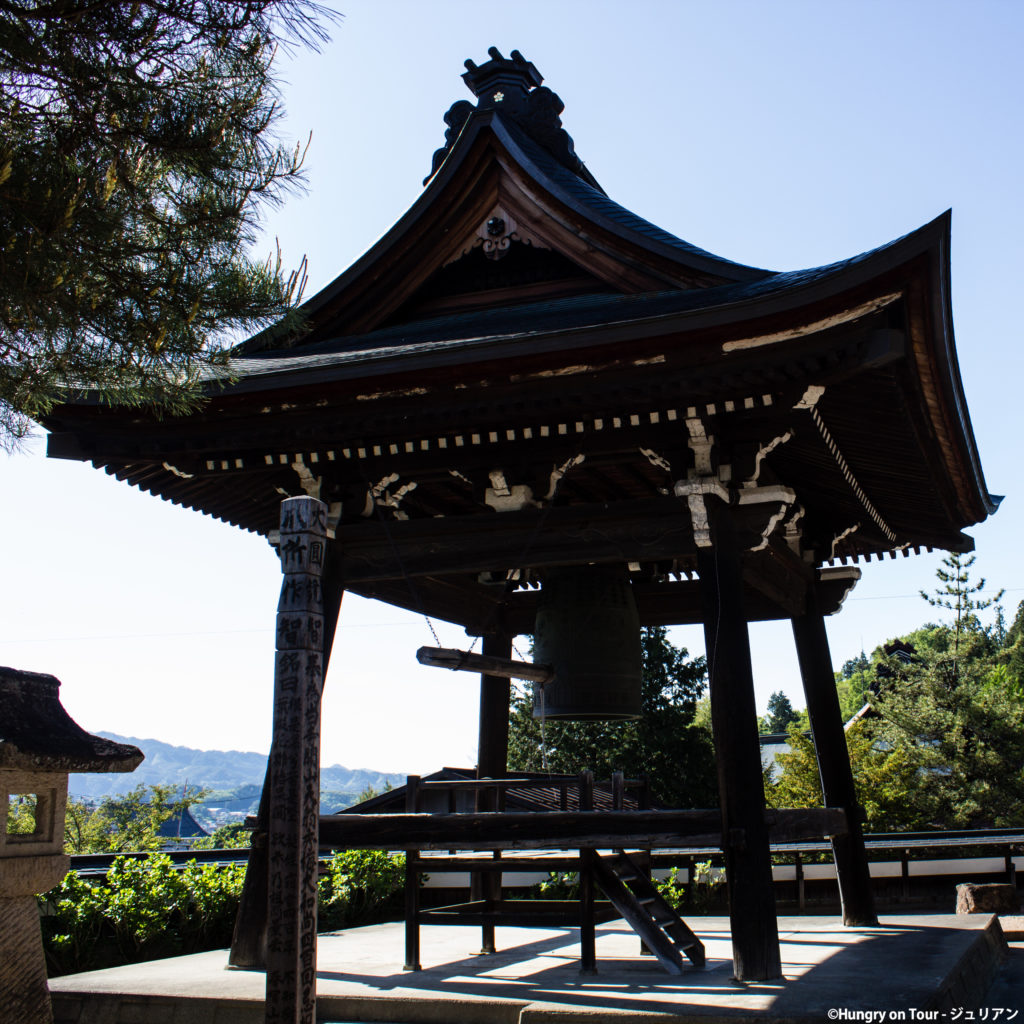 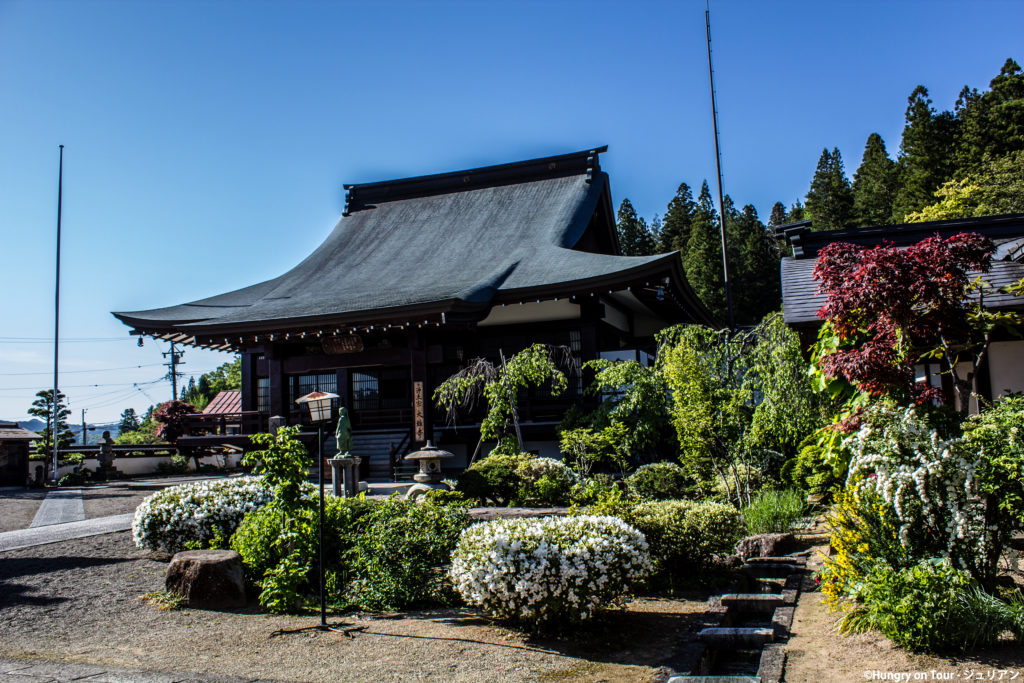 After this beautiful hiking day I – make a guess – had to experience the traditional dish for the Takayama region. One of the key ingredients had to be Hida beef which like the Kobe beef is known for its excellent quality and taste – Kobe just has the better marketing outside Japan. So what I tried was Hoba Miso with Hida beef. Hoba is a magnolia leaf which is cooked over open fire with vegetables and beef in it covered with a delicious Miso mixture. The one I tried was at Bandai Kadomise and damn it’s good. 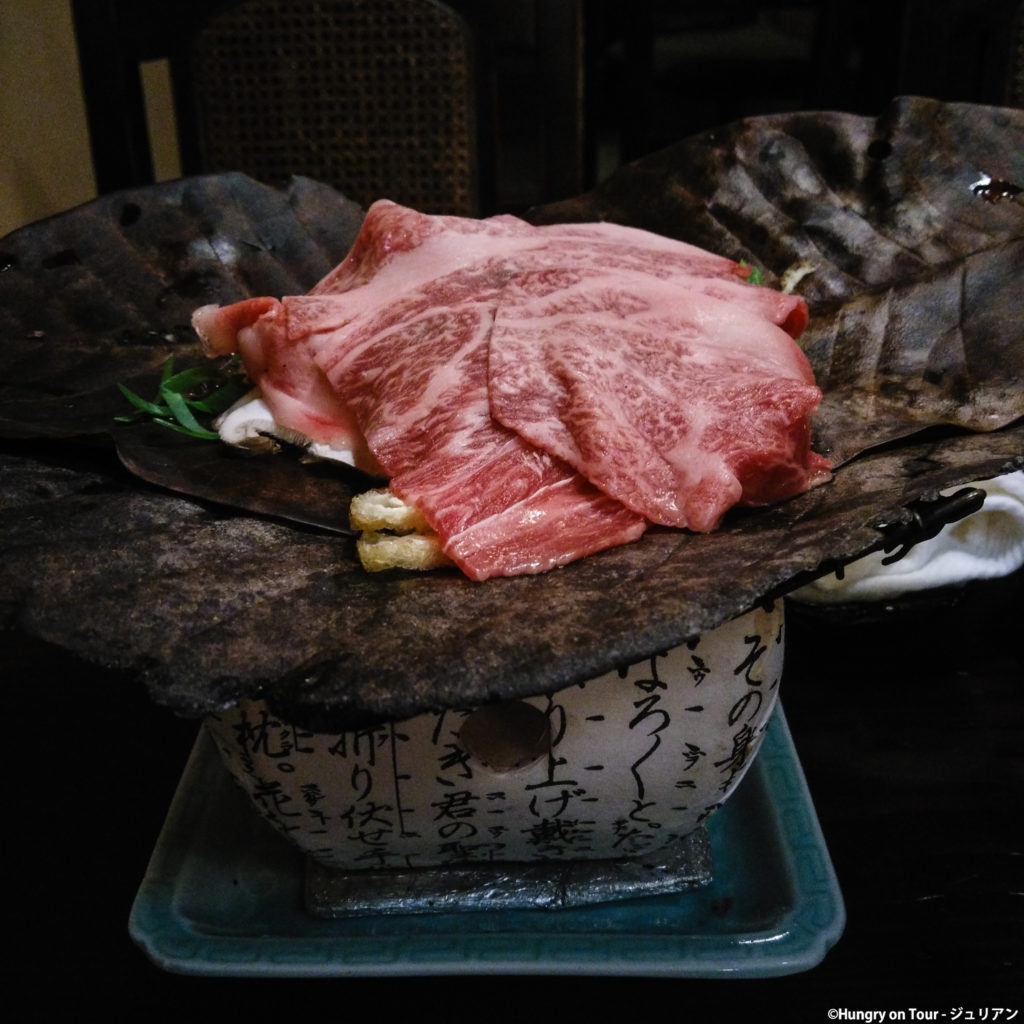 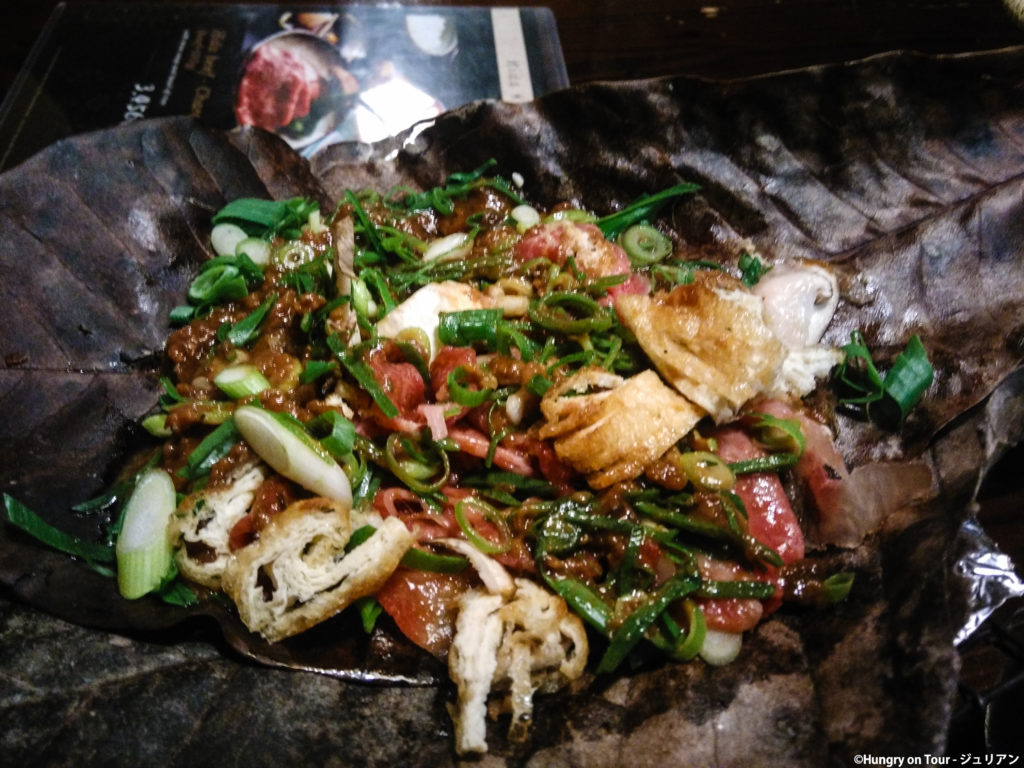 For lunch I did actually cheat for the first time and ordered something non-Japanese. I got Center4 recommended as a good burger place and had to try it.  It was decent but compared to previous experiences and all the other stuff I ate in Japan a rather dull dish. 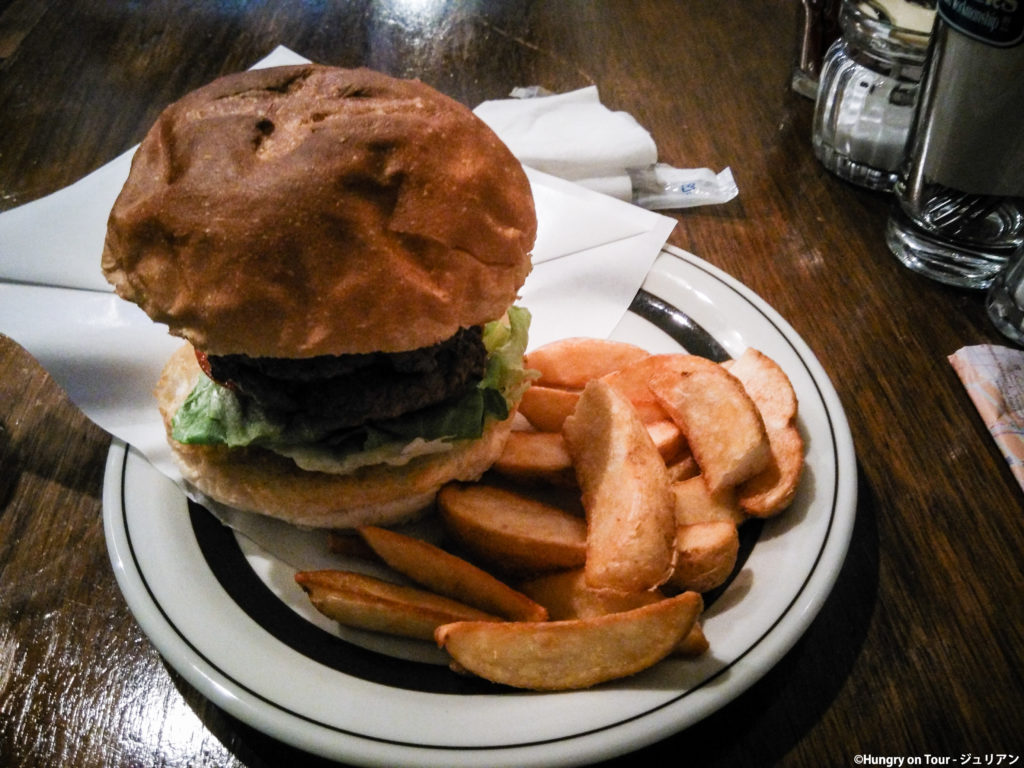 So, what’s the best way to conclude a perfect day? Somehow I had so much luck throughout my hole journey as I did not have one single negative encounter. Icing on the cake was then when I even met a gorgeous travel companion that particular evening in Takayama, speaking the most charming combination of accents (yes, if you know me you know that one of them has to be Scottish). We had local Sake and beer at the river after an evening walk past all the sights, sharing travel experiences and life wisdom. Travelling I think, is best when you have the possibility to wander around alone to face culture and cities on your own as it at least helps me to learn a lot about myself as well and gives opportunities to reflect BUT you should also have someone along your journeys to share those amazing things with, talk with, laugh with, make plans with and learn from. I can truly say I had all of this in Takayama…