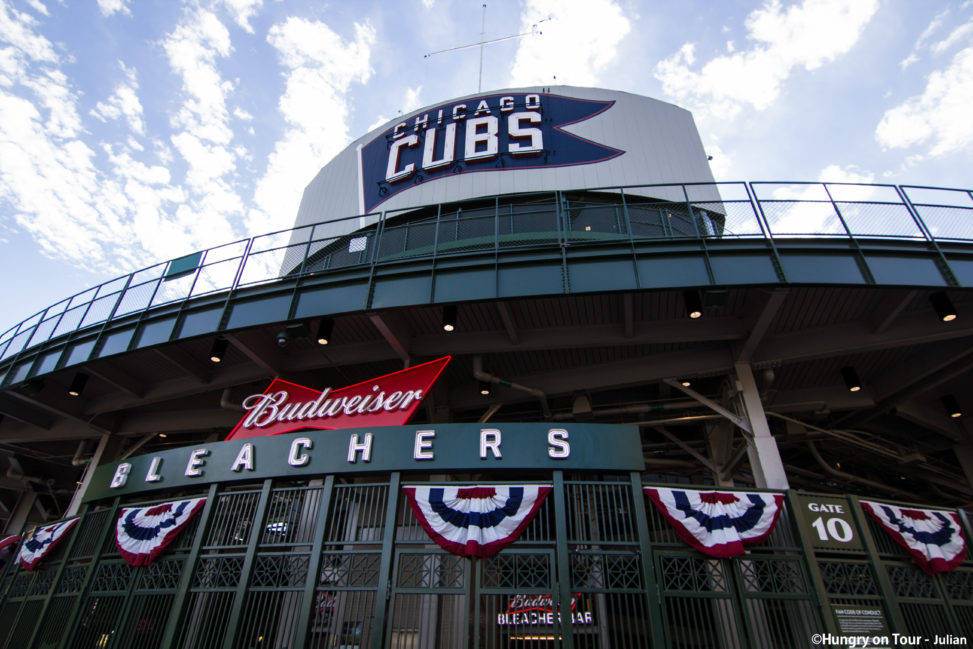 What makes Chicago such a pleasant destination for a city trip? In my opinion it’s the possibility to reach nearly all of the diverse little villages within the city by foot. So it does not come as a surprise that I walked from my hostel, located in downtown/River North, all the way north to Wrigley Field and beyond to Andersonville. 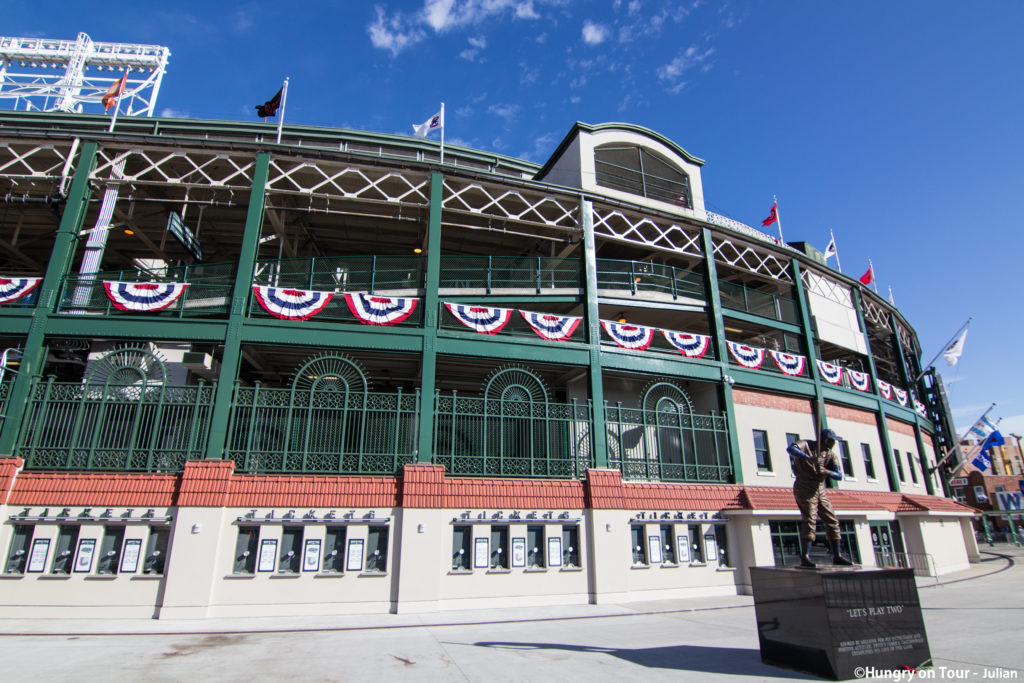 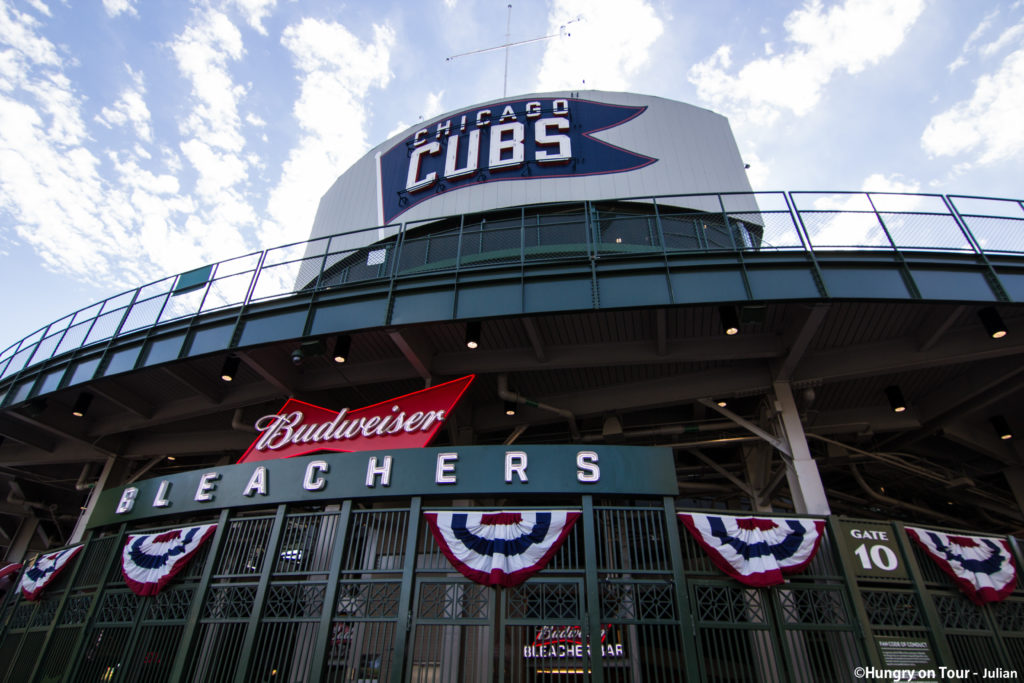 I chose the year the Cubs actually won the World Series for the first time since 1908. As my baseball knowledge was on the same level as a dog – “get the ball, get the ball” – I had to watch a few games to understand how it works though.

At the same time I have to state that I was there in the week preceding Halloween so I had the chance to experience the world famous American creativity. 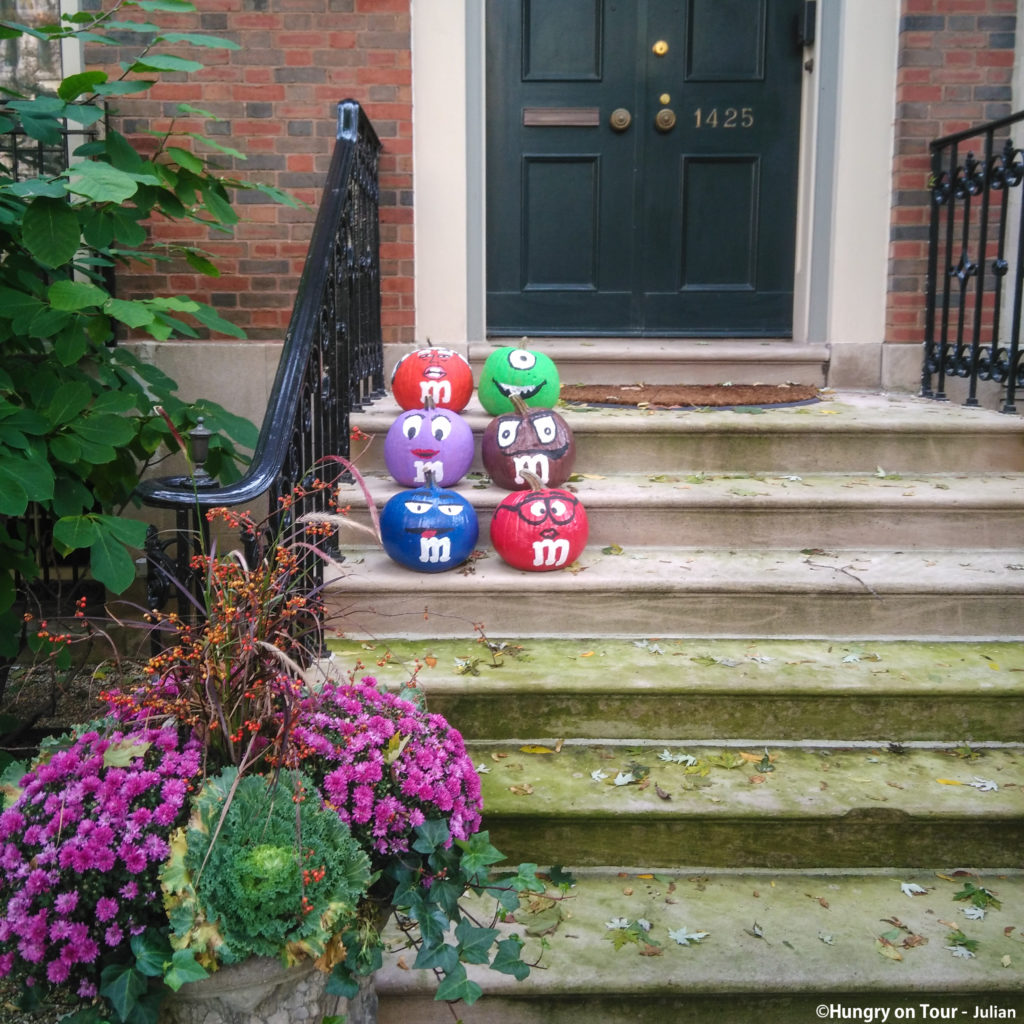 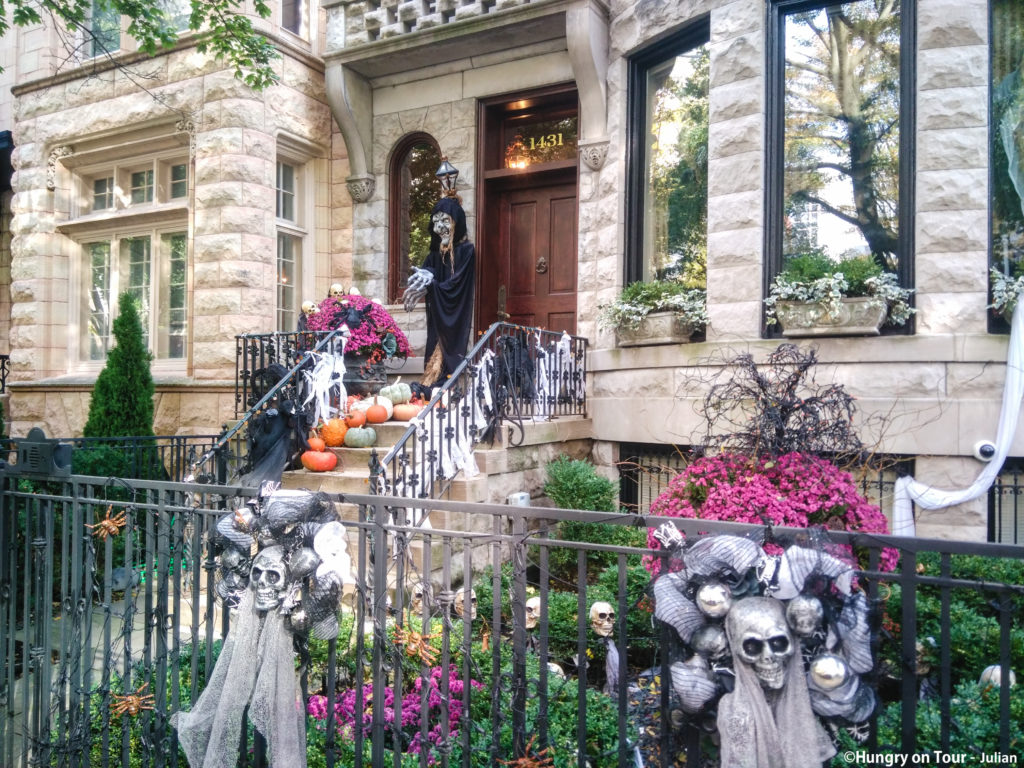 I have to admit that I did not take that many pictures outside of downtown so unfortunately there is not much about Gold Coast, Andersonville, Pilsen, Wicker Park, Lincoln Park, Lake View, and Boystown to show you in pictures. Besides the obligatory Instagram food pictures of course.

I can certainly recommend the oyster place Ombra in Andersonville. 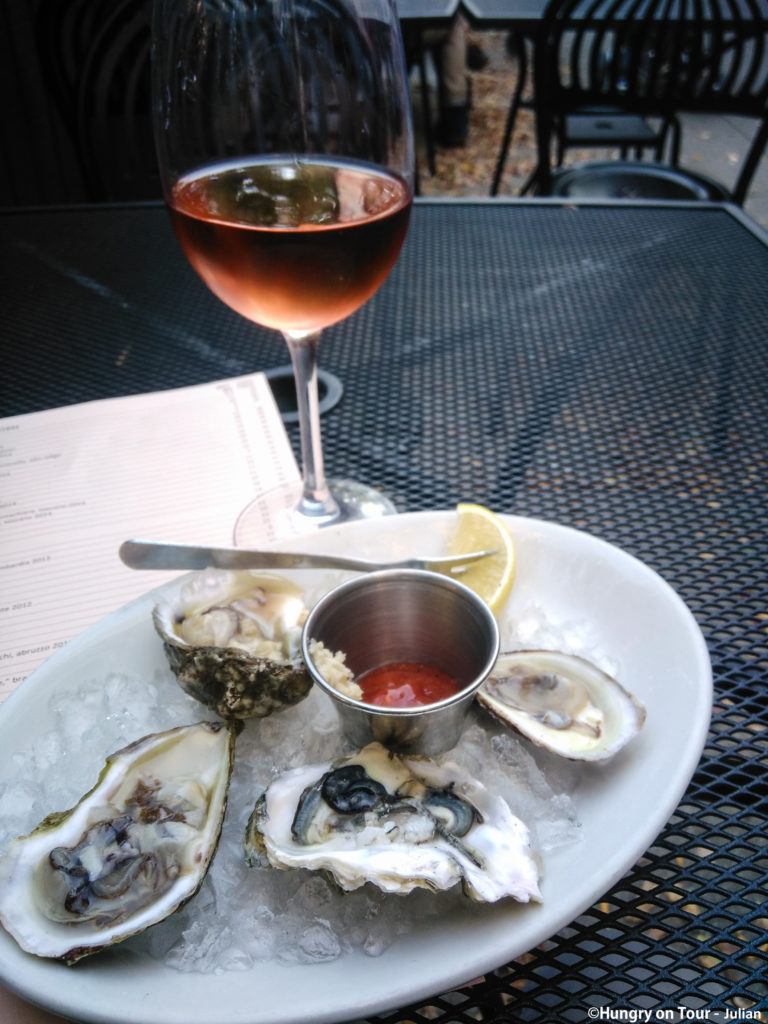 Another area I stumbled through is the upcoming fine dining area Fulton Market District which used to be a warehouse and industrial district but is now filled with trendy stores, bars and restaurant as well as the most popular fine dining (book months in advance) restaurants. 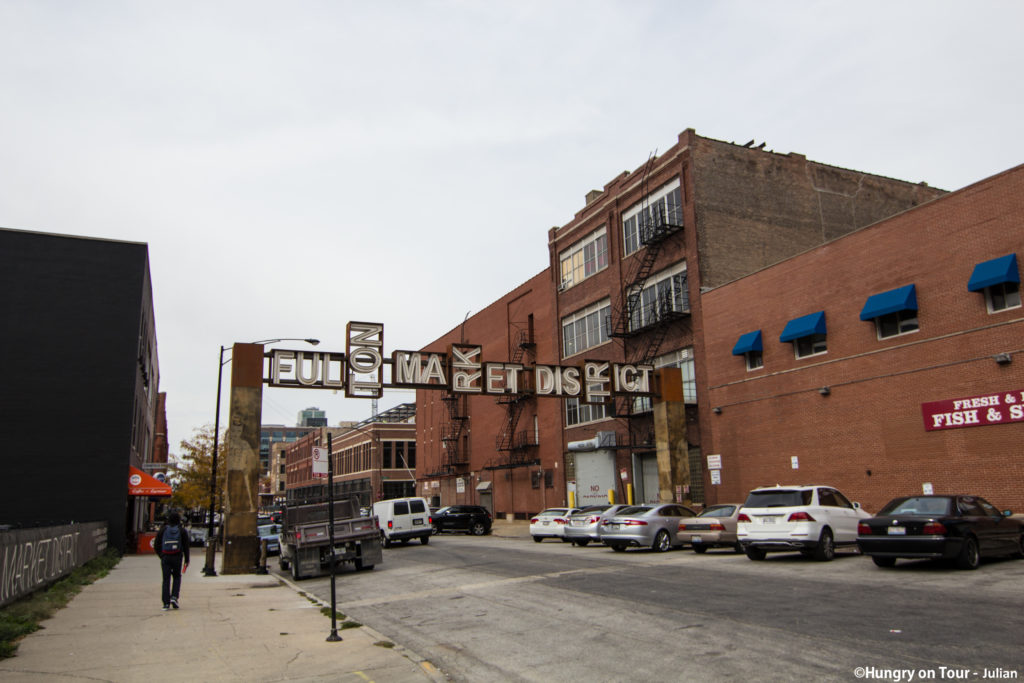 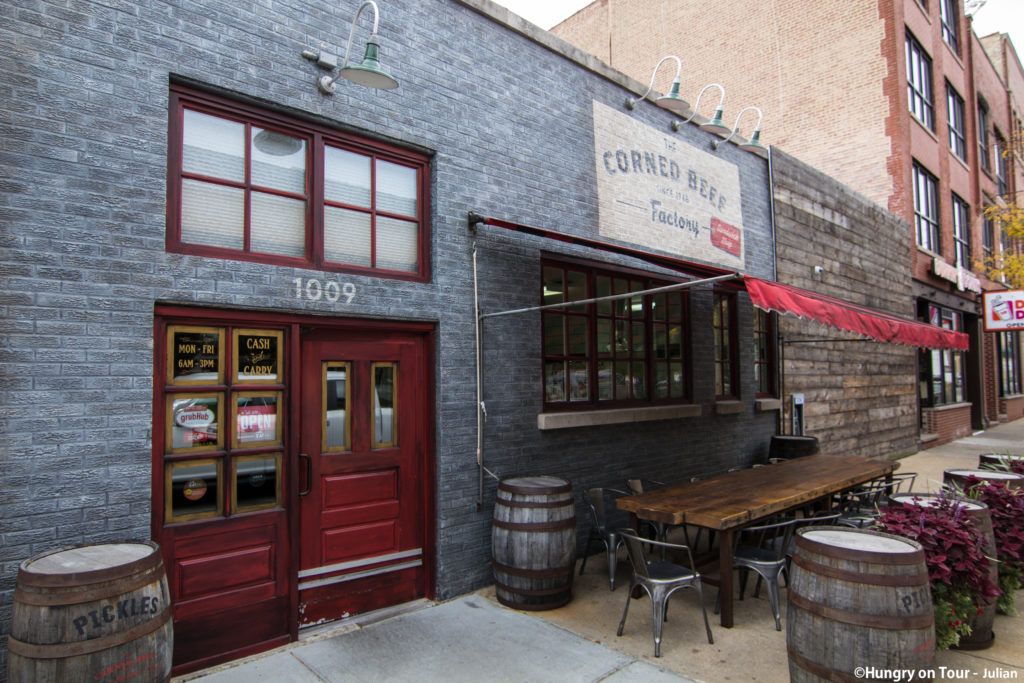 I went for delicious Mexican nachos and sandwiches at Cemitas Puebla. Also loved their homemade sauces and selection of soft drinks. For me as European who has never been in Mexico this felt at least how I would imagine the real thing. 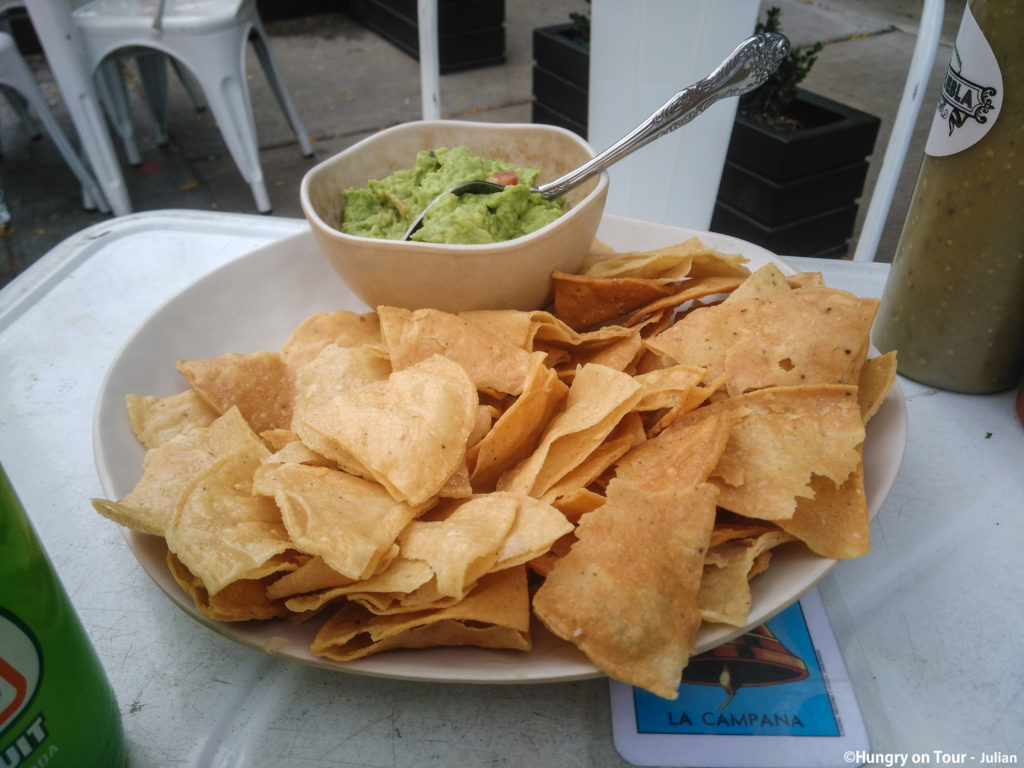 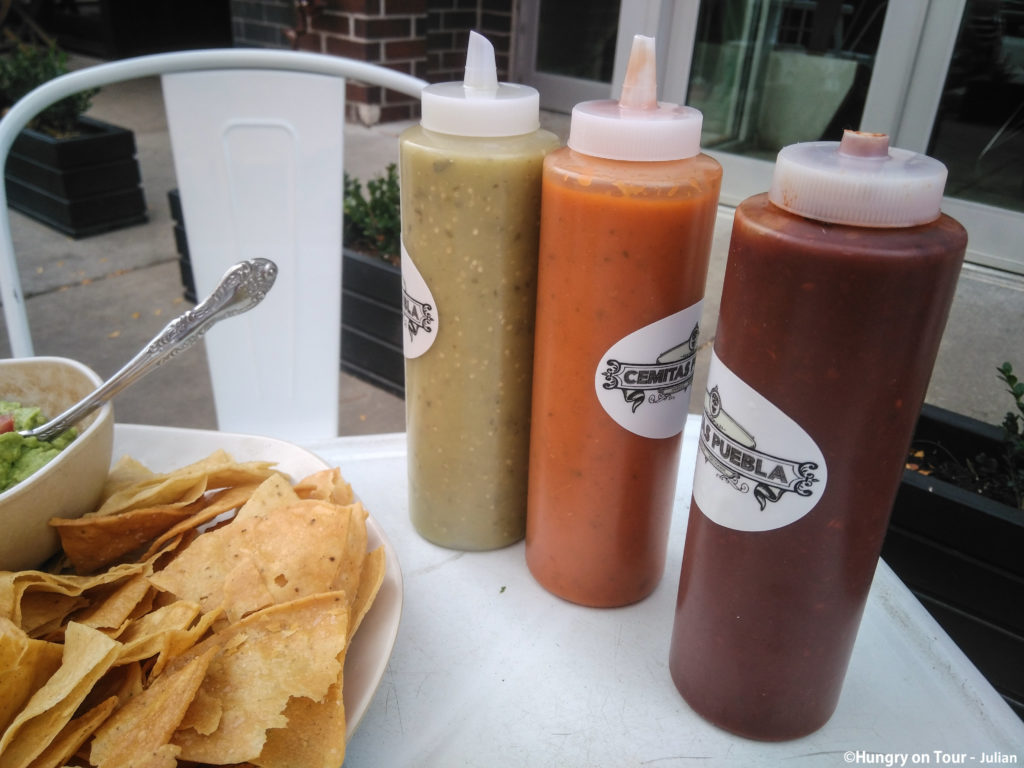 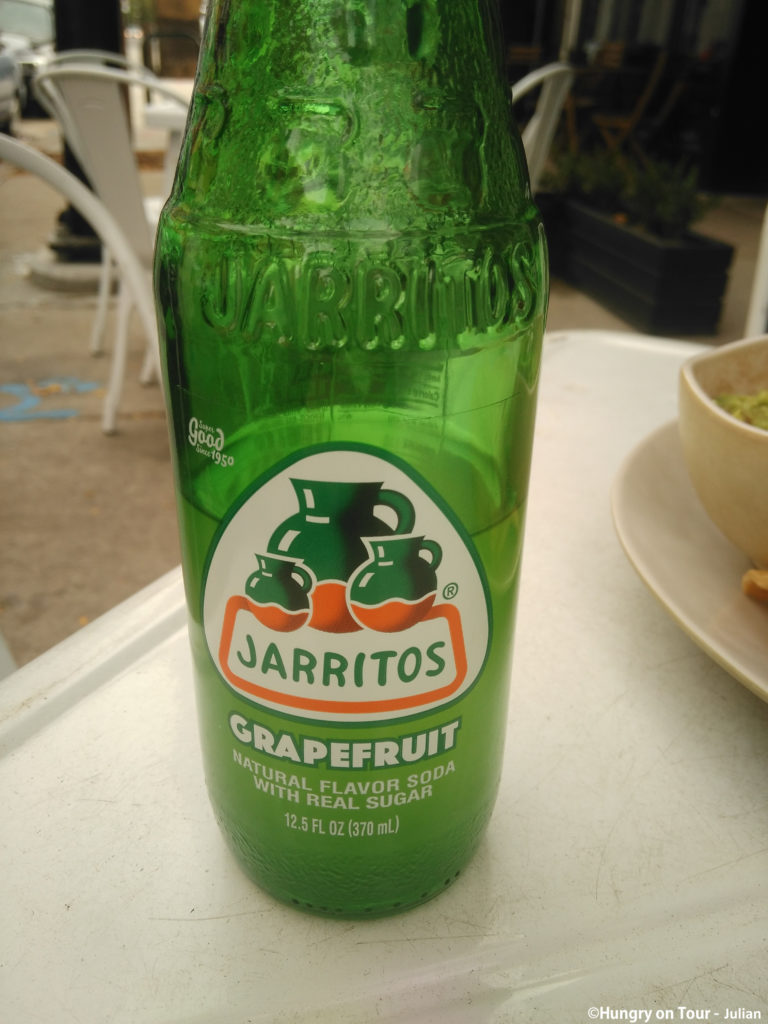 Generally I have to say that the selection of different dining experiences in Chicago is really great, though pricey. My two best dining experiences where in River North. I discovered this amazing Peruvian restaurant Tanta where I first had a Cebiche Clasico (which is a typical way of curing fish in citrus with cilantro, habanero, choclo and sweet potato). It tastes 1 million times better than my picture looks like I promise you! 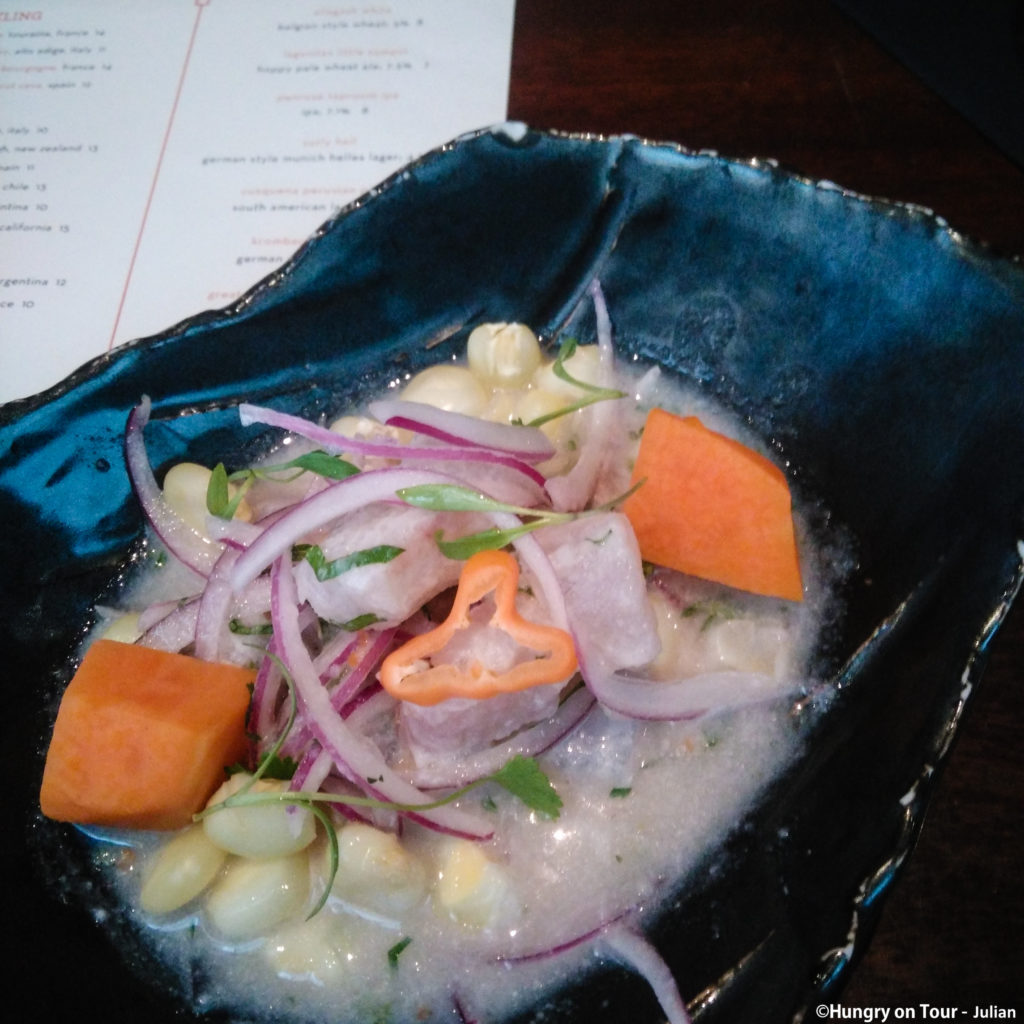 As a second course (I know, right?!) I took pulpo anticucho (basically some sort of grilled octopus) with chimichurri. I could eat this everyday. 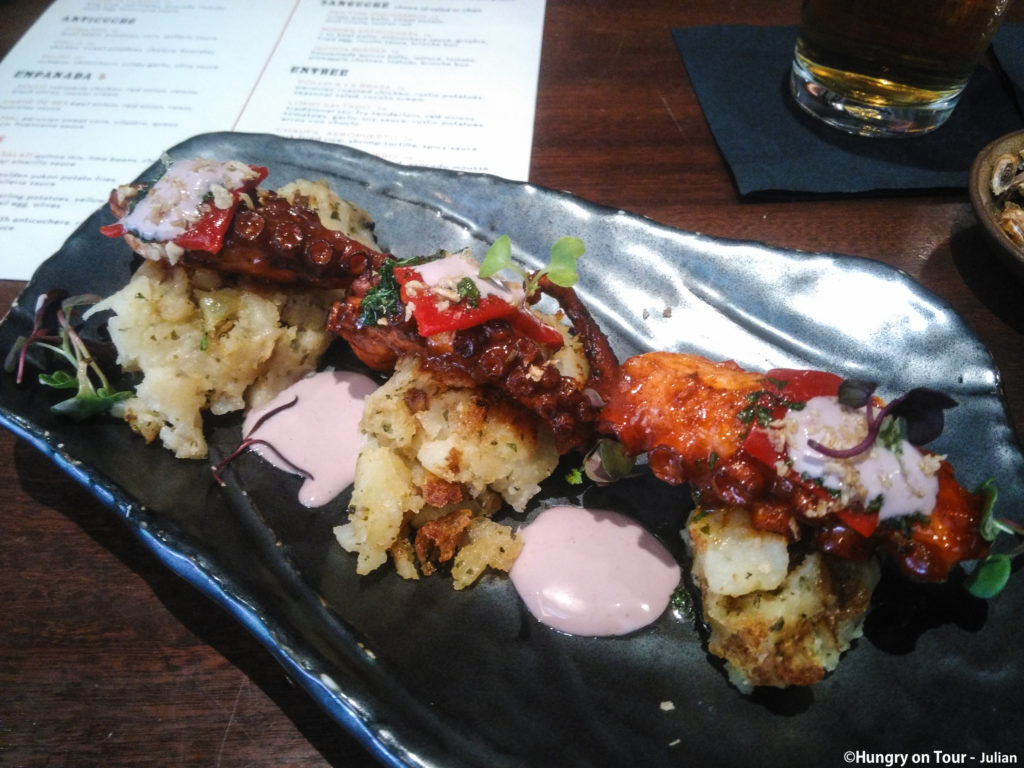 My other fine dining experience was at Sunda which offers “new Asian” styled food and amazing cocktails. Perfect combination in my opinion. Try the Grass Tiger which is made with their own jalapeño infused Gin. The light in the restaurant was too cosy to present any useful pictures of the food though. I just say BBQ Pulpo though.