Tiny, winding roads along the bay of Kotor reveal plenty of beautiful towns and spots to go swimming in the calm sea. The hospitality of the people we met in Montenegro and the low amount of tourists compared to the crowded Croatia made this an absolute highlight of our tour.

One of the absolute must places to stop, apart from Kotor itself, is Perast. With several restaurants along the coast and the boat taxis to get to the nearby islands famous for its palaces it is surely one of the more busy places in Montenegro, yet the history and view from this old Venetian harbour city makes it worth a stop. 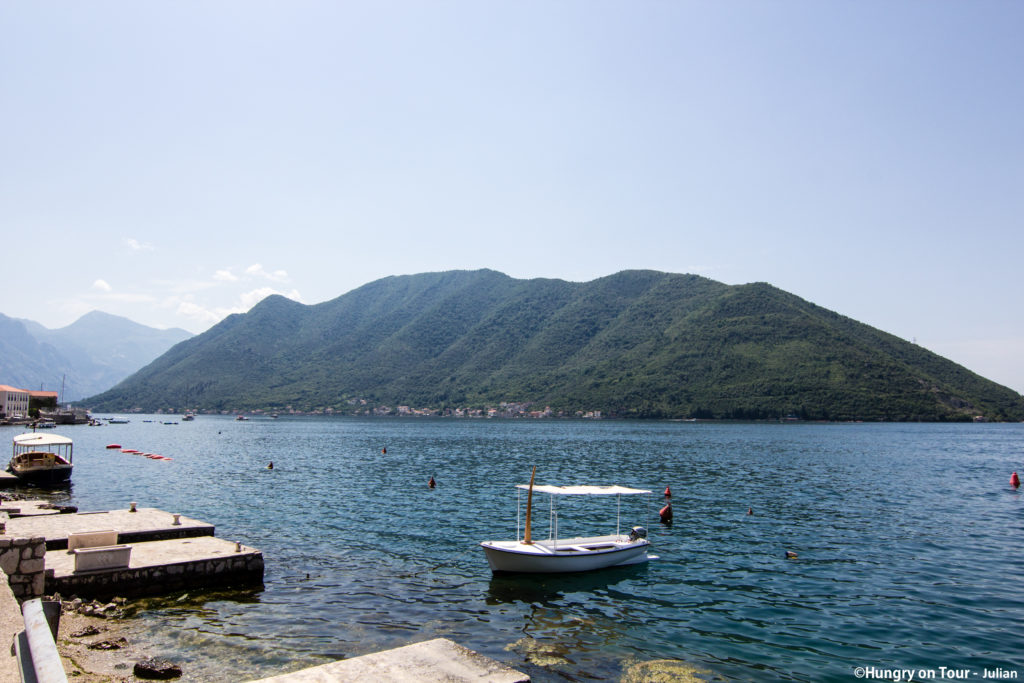 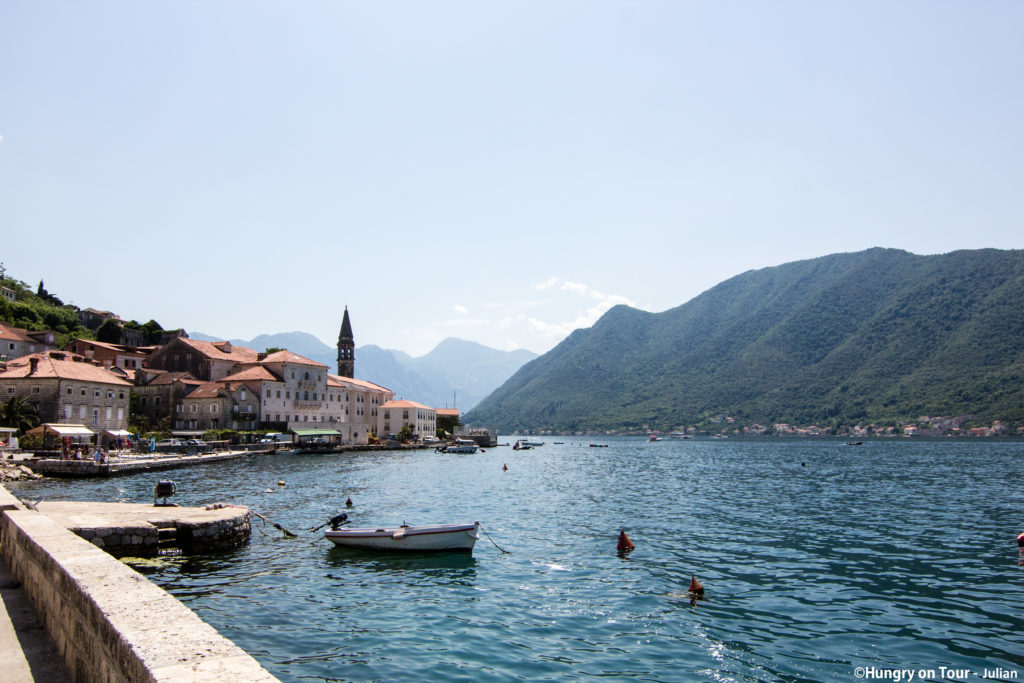 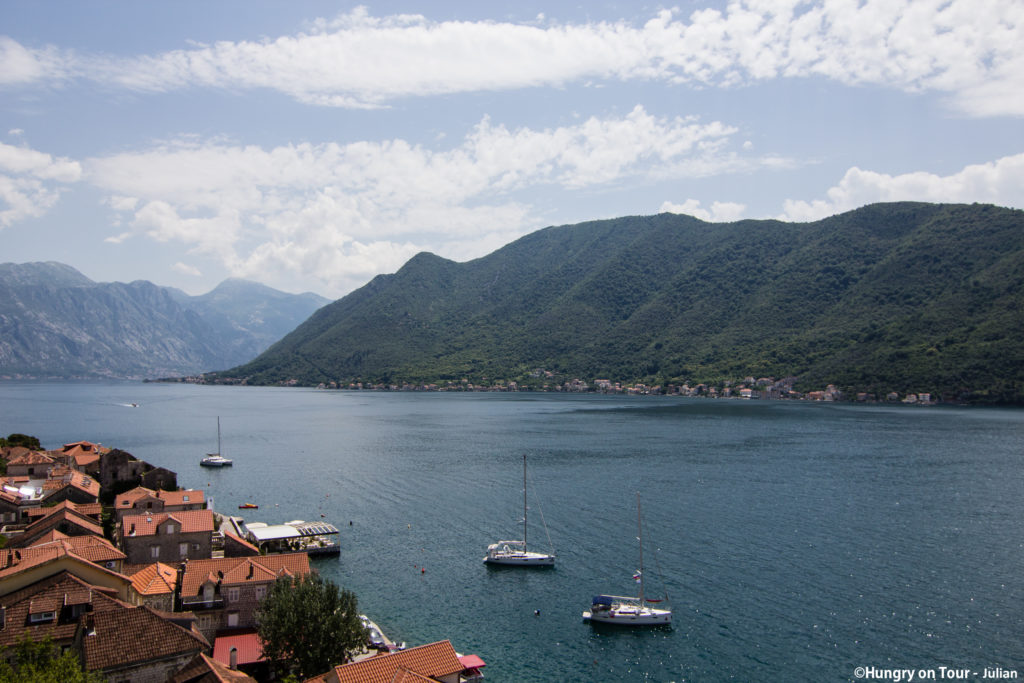 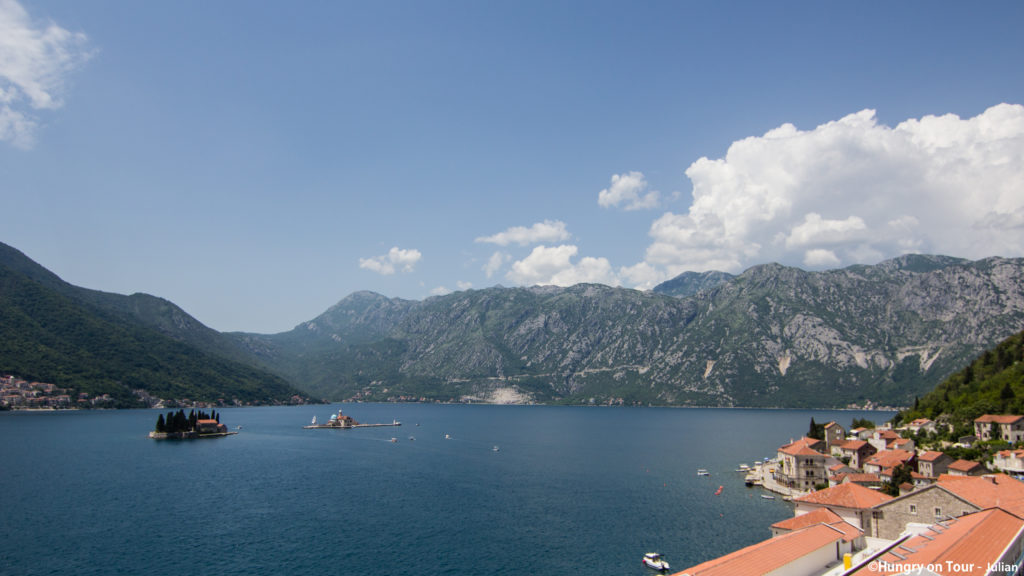 Before heading further to the mountains we had a beach day in Tivat. This was probably the only place we experienced where a lot of money had been invested to build a luxurious holiday getaway. As such it also attracted a slightely different group of tourists leaving us to be one of the view arriving by car and not by yacht. 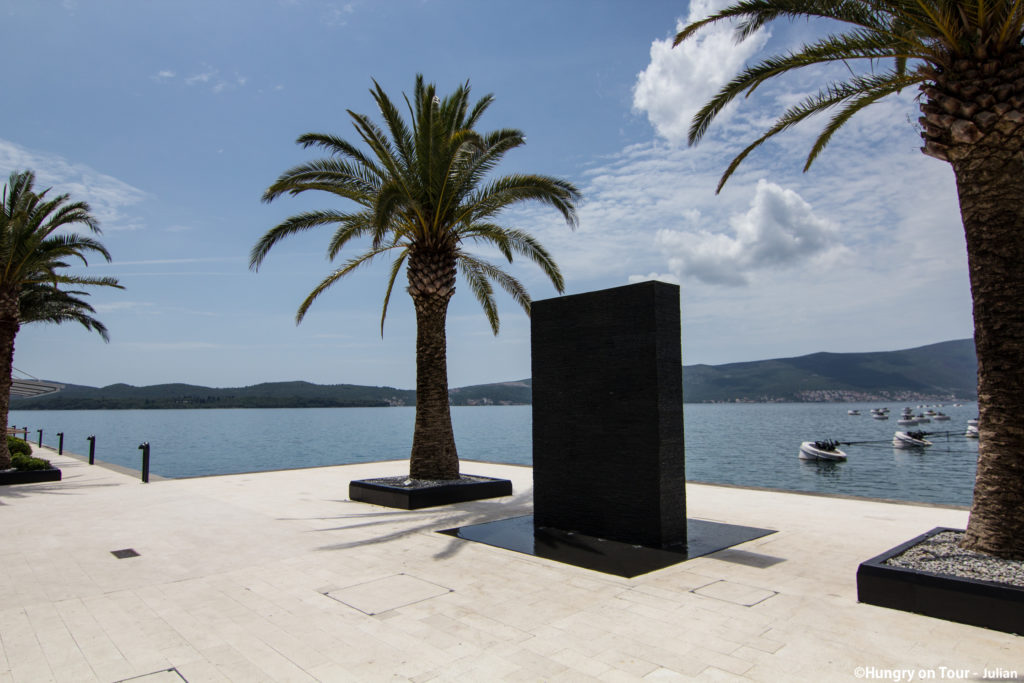 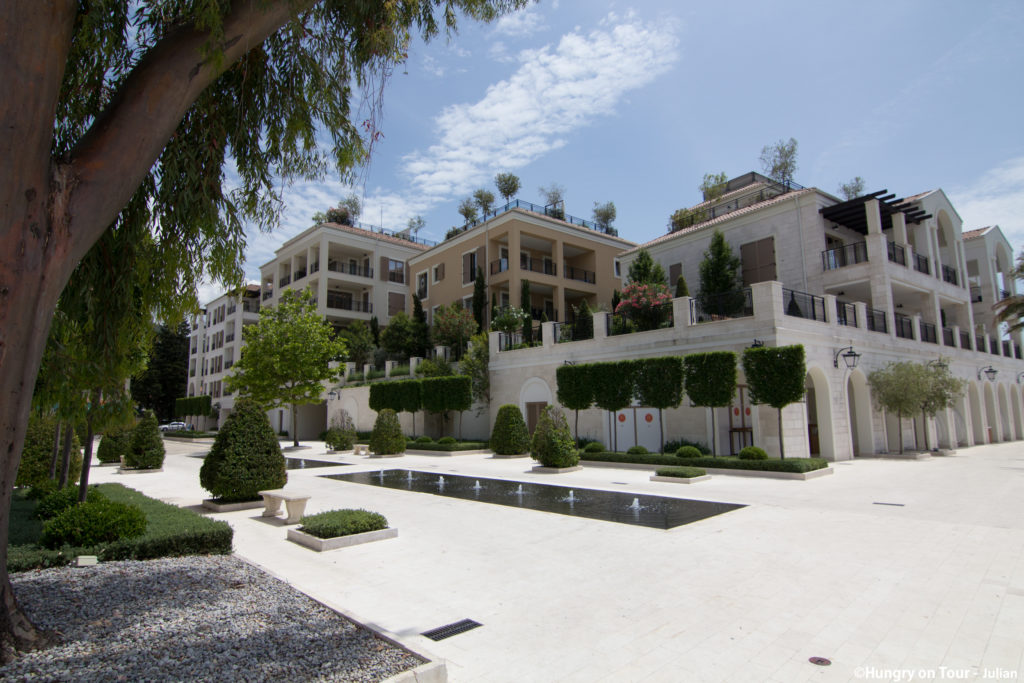 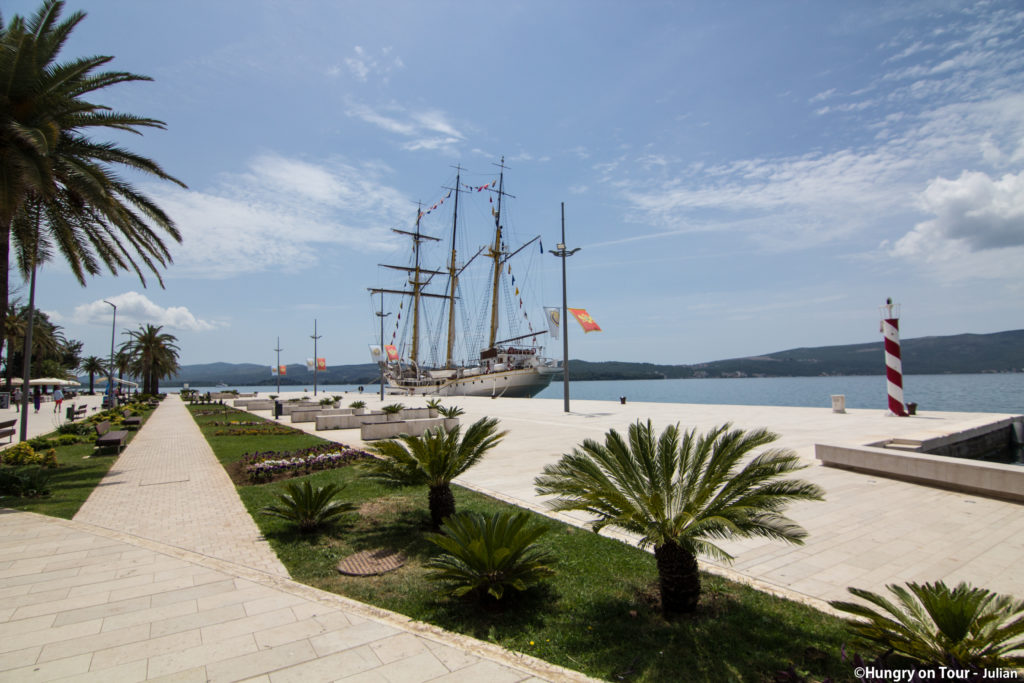 After several days in the mountains with rafting adventures on the Tara river, we continued to Sarajevo. Sarajevo is easily one of the cities with the most interesting history I’ve had the fortune to visit. The sorry and pain this city has been through over several centuries of different occupation and wars is as dramatic as eye-opening to the history of the Balkan. Key player in the travelling routes beetween the West and the East as well as role model on how different religions can in fact get along with each other I left this city in awe. For the more recent dramatic events of the 1990’s a visit to the Museum of Crimes Against Humanity and Genocide. The level of visual documentation of the actual crimes showed in detail what had happened and that it hasn’t been that long ago at all. A sad reminder of the danger of powerhungry leaders playing with the fear of the uneducated. 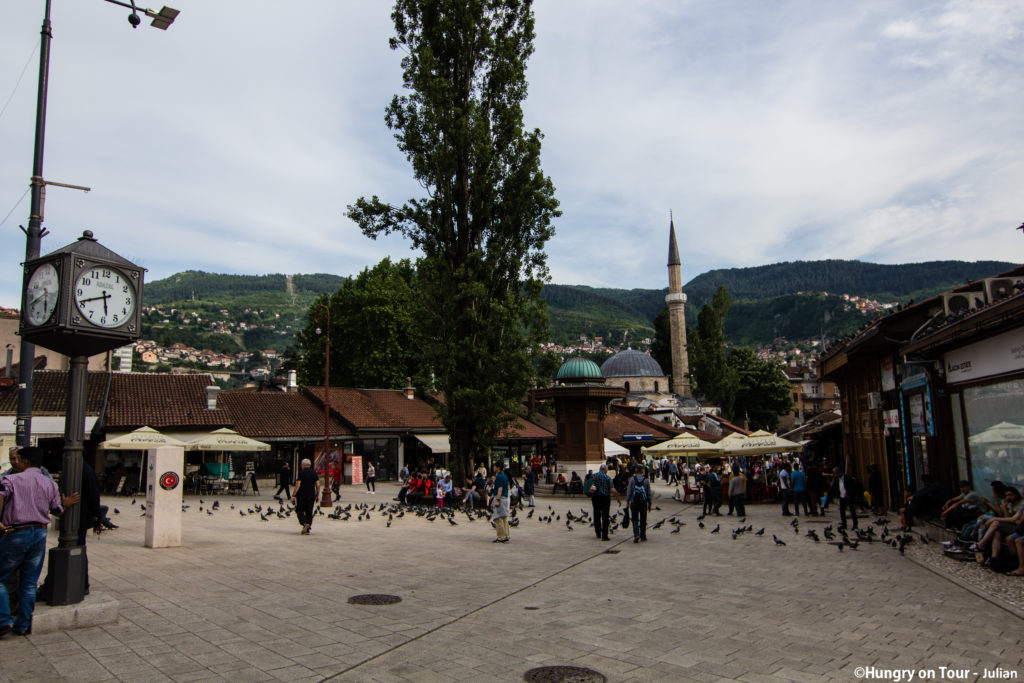 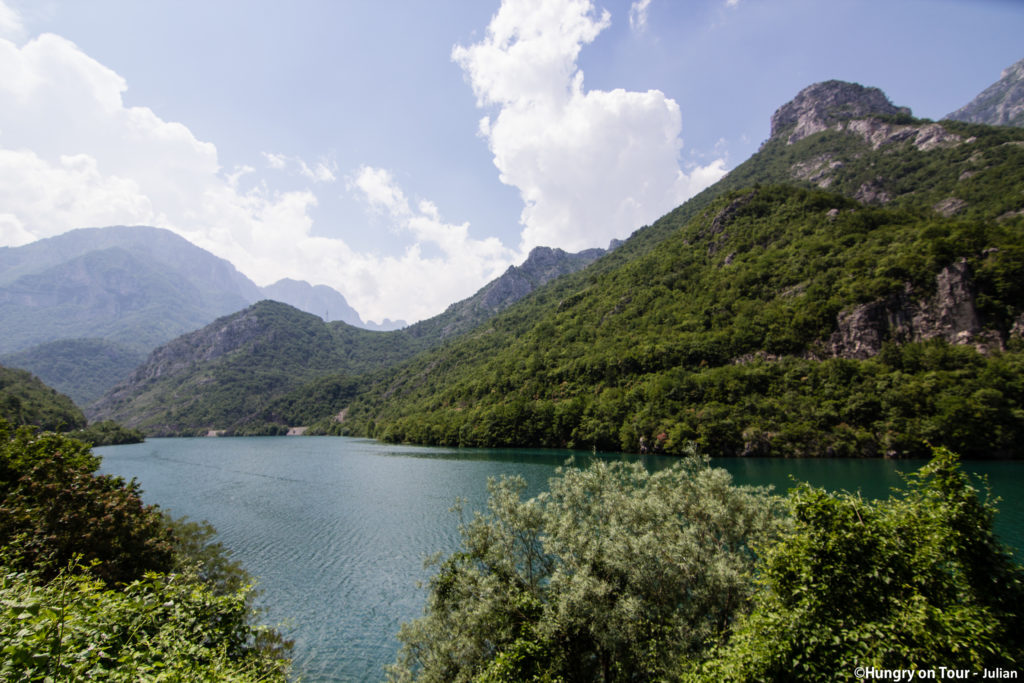 Our last stop in Bosnia & Hercegovina has been Mostar, famous for its bridge jumping. 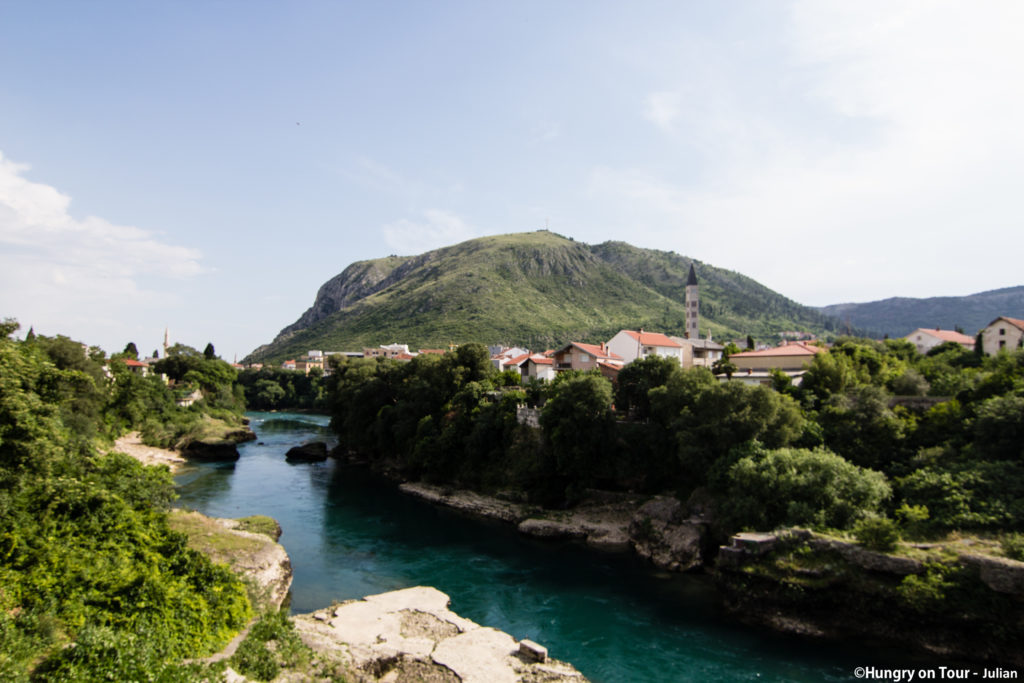 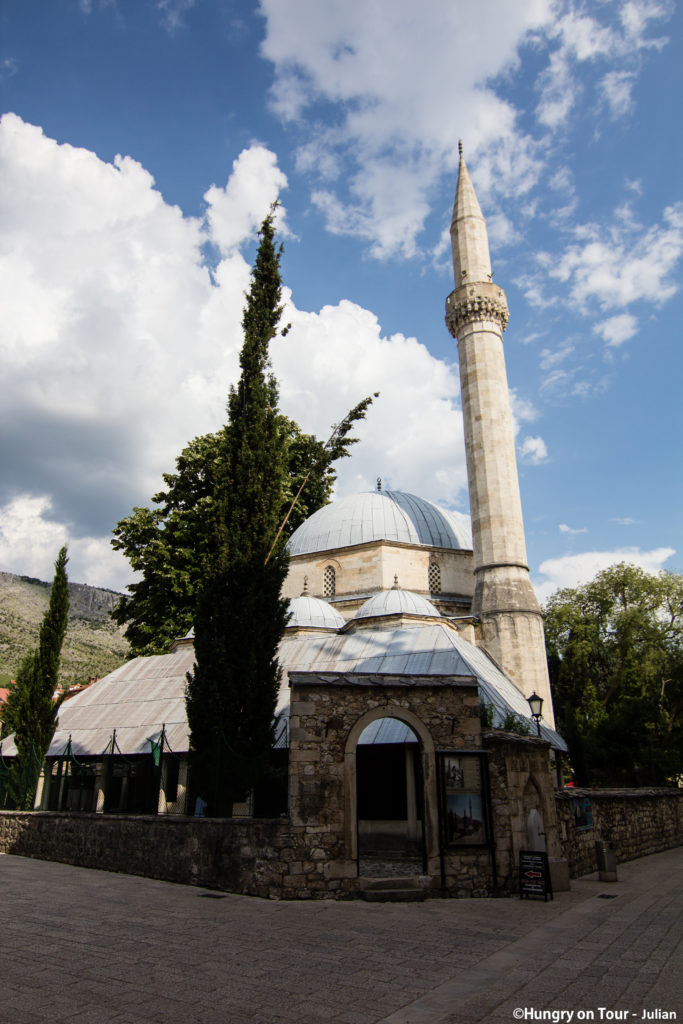 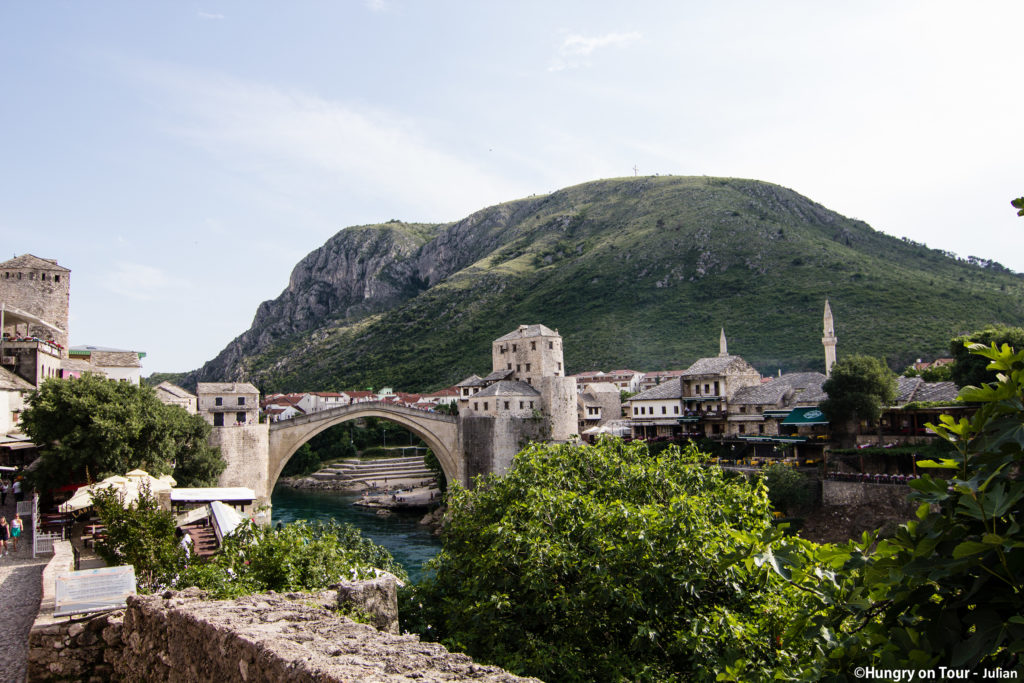 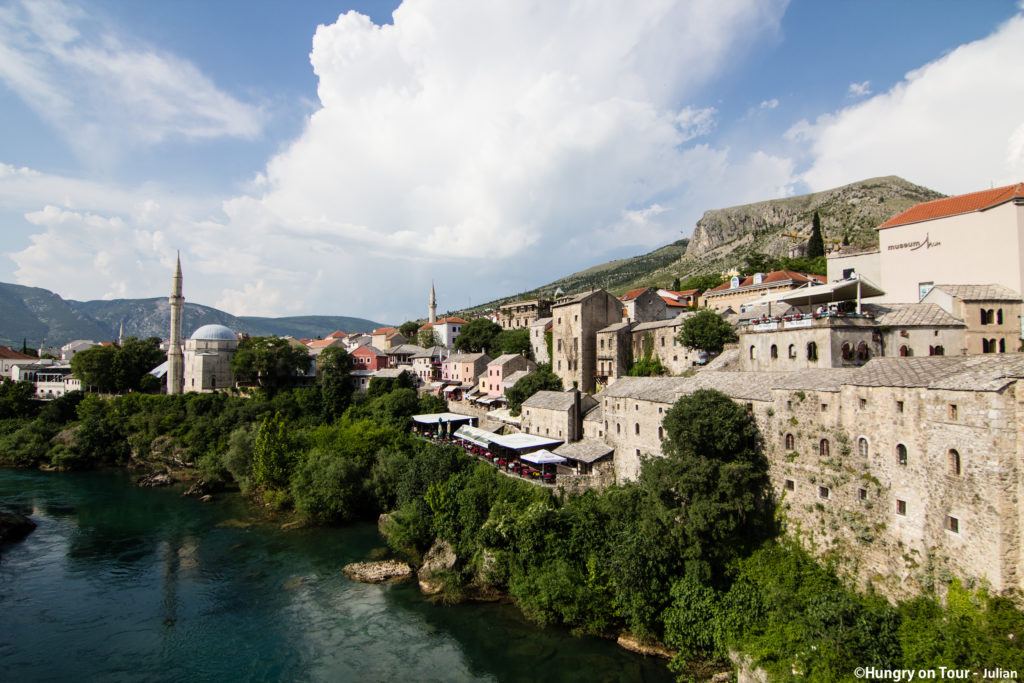