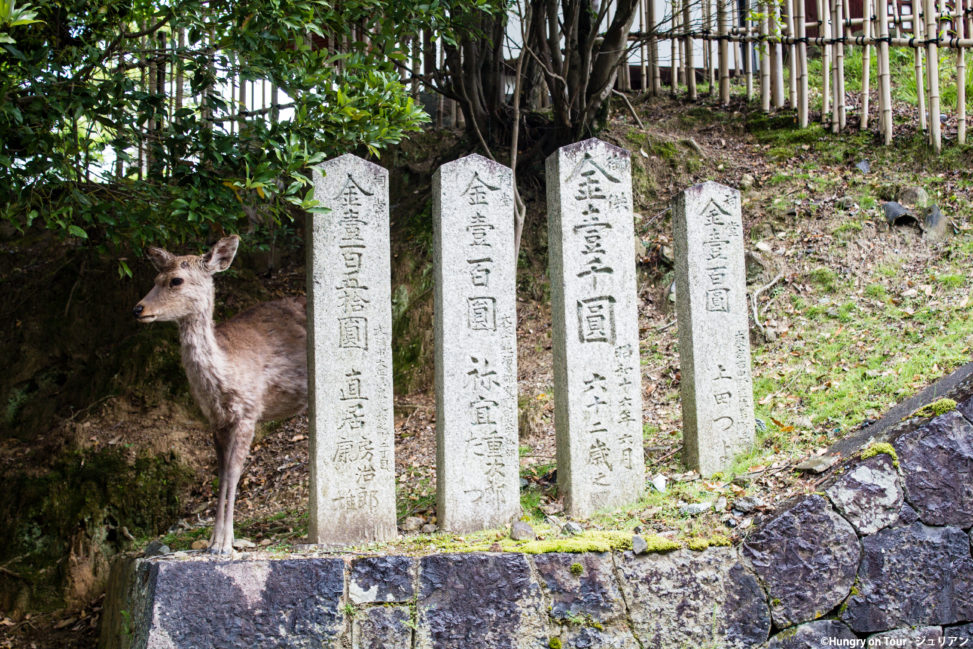 Once the first capital of Japan now eaten by deers

The history of Japan as a united country with one capital started in what is today the Kansai region. With Kyoto as the long reigning capital of Japan its history is as rich as glorious. However, Kyoto has not been the first capital but instead it has been Nara which only lies half-an-hour train ride away from Kyoto which has been the first capital of Japan in 710 AD. So I obviously went there for a daytrip. 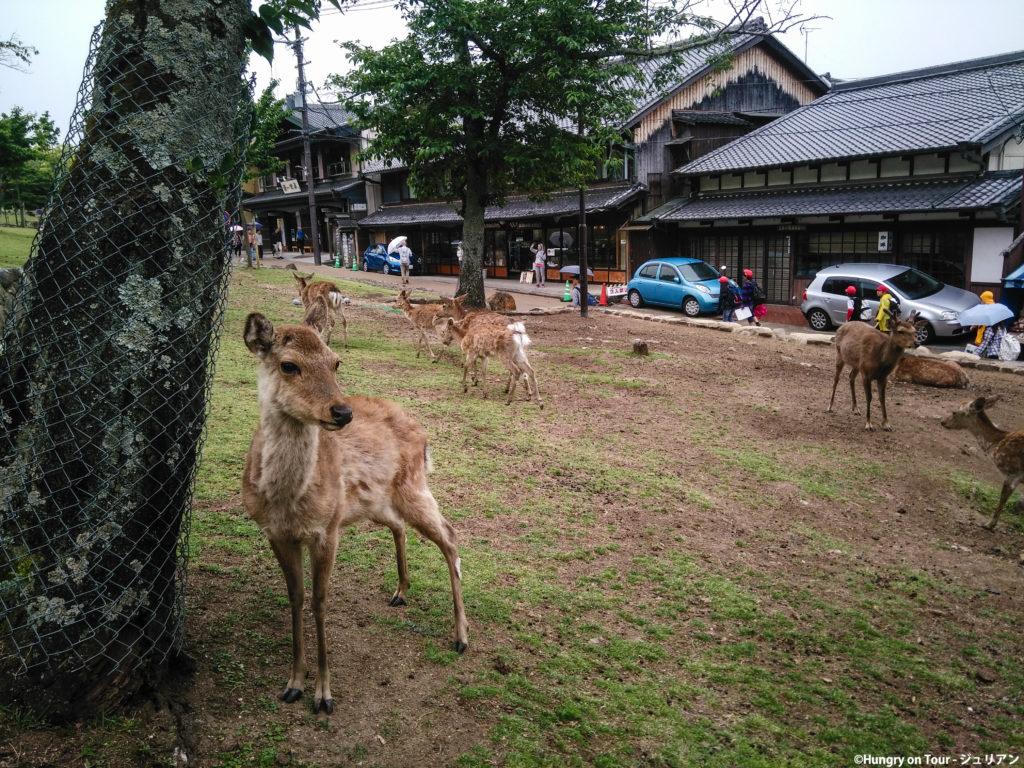 Ironically the biggest tourist attraction seems to be the free running deer which are spread all over the city centre. Deer cracker stands everywhere allows close contact and feeding only comparable with a supersized petting zoo.

Of course there are also beautiful temple grounds to discover but the rainy weather I had on that particular day did make it a rather quick walk-through experience for me. Particularly the Kasuga-taisha shrine from the period when Nara has been the capital is impressive and worth exploring. It was also the place where I realized that not all Japanese toilets are super modern – usually they have heated seats and several cleaning programs (yes fountains taking care of your private parts) – the toilets I HAD to take here was just a whole in the floor illustrating how far the technical development in Japan has come in the past decades. 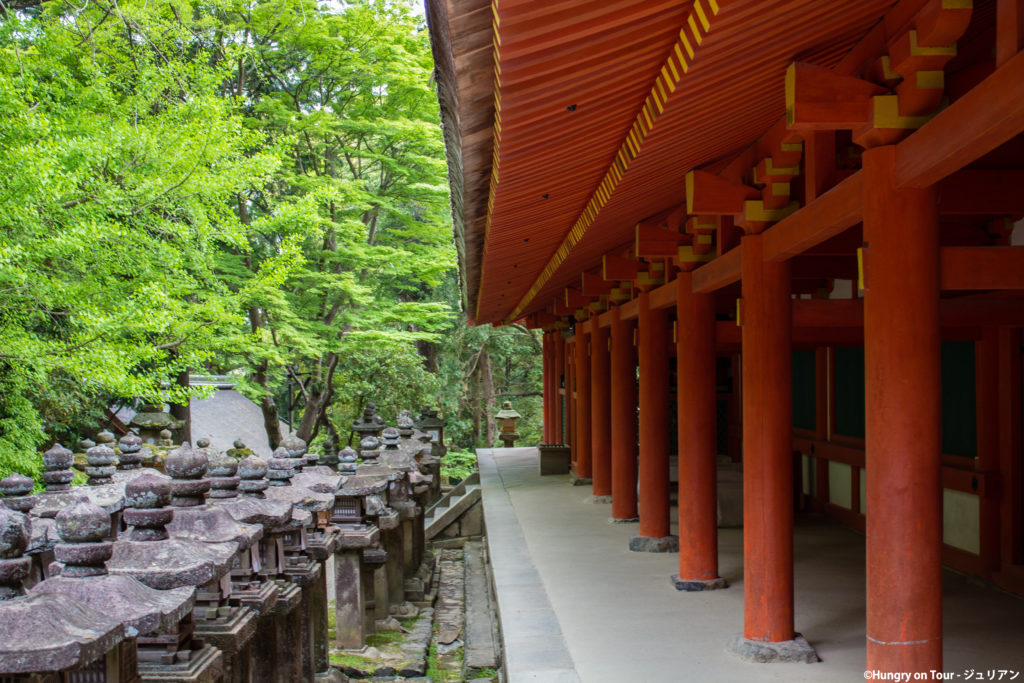 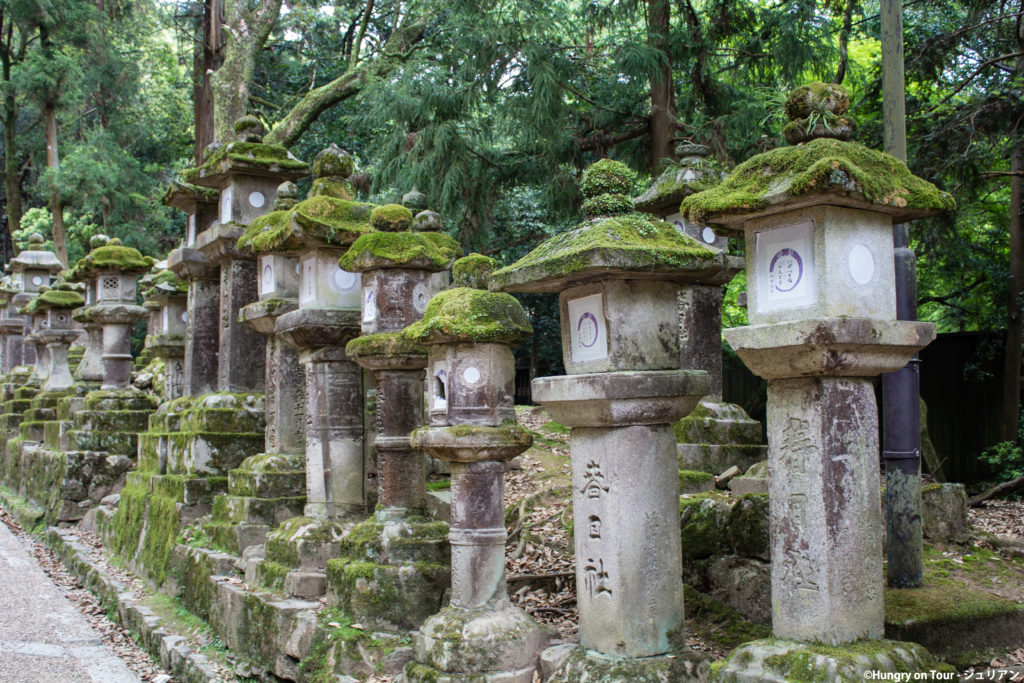 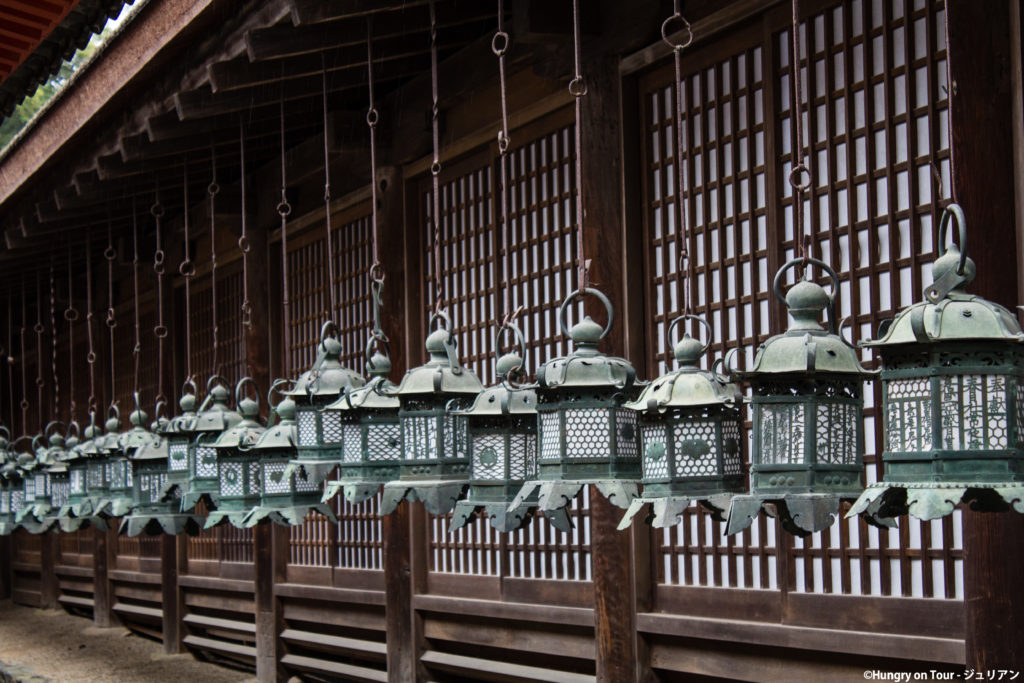 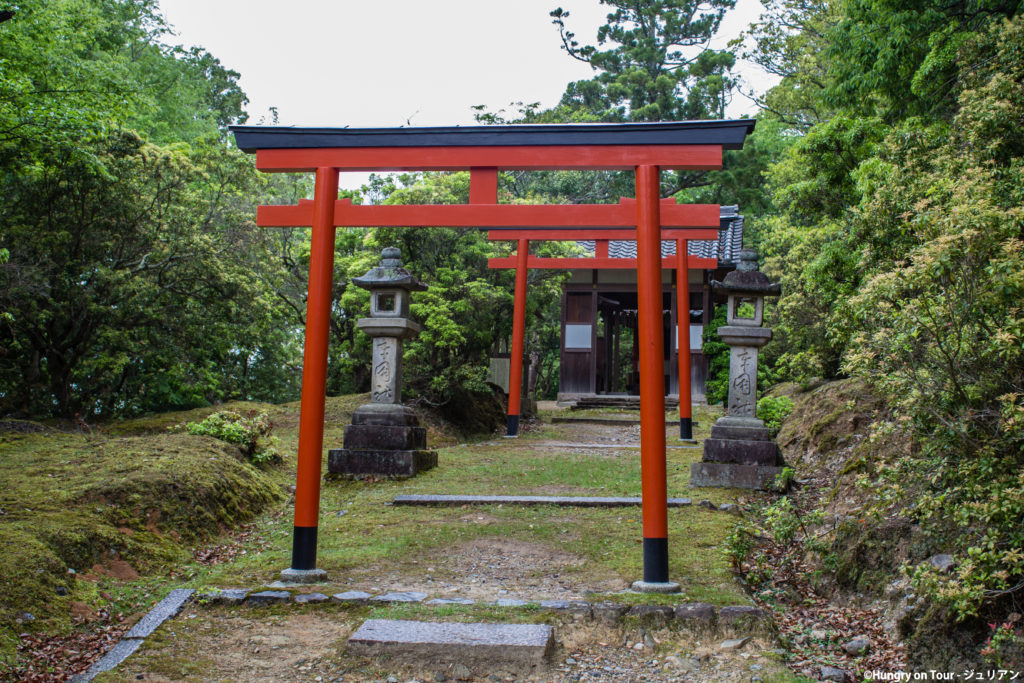 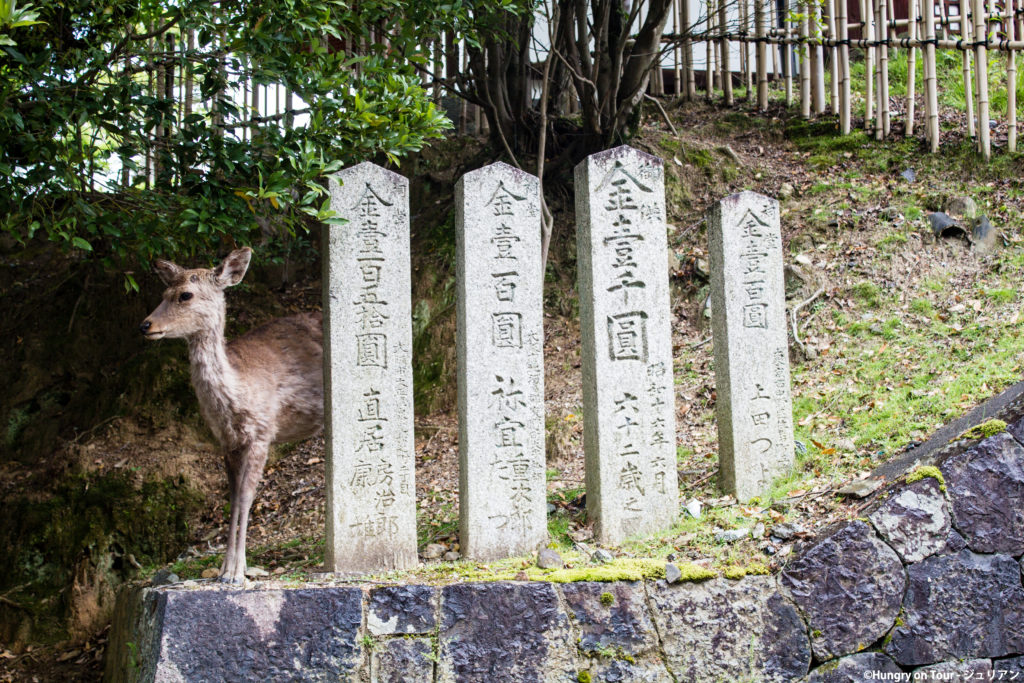 Of course so much history and bad weather require also a great lunch. What could be better than a ten-course kaiseki at Kichiza Den-emon.  The variety of all those small dishes makes it the best possible Japanese combination of dishes I experienced. Kind of like a Japanese tapas version. 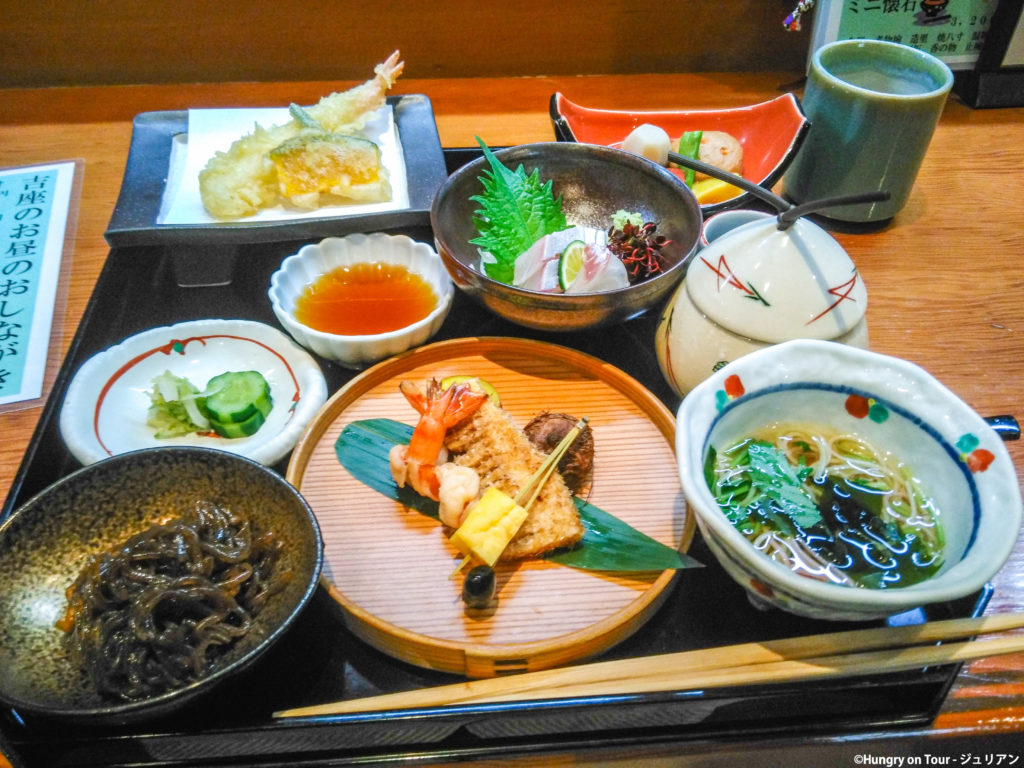 Admittedly I did not stop with that and also went out for a great dinner later that day back in Kyoto. I chose another famous Japanese dish, Yakiniku, at  Chifaja. It’s an all-you can eat BBQ-styled dish were you have your own grill at the counter where you are seated. I was able to choose between a massive menu of different meat (including the fantastic Hilda beef – similar to Kobe but from a neighbour region) and vegetables. It’s also possible to order as many side dishes and desserts. Funnily most people at the place ordered a lot of ice cream in between meat dishes. Probably to make more space for food or to neutralise the flavours from the huge selection of sauces that the place offered. 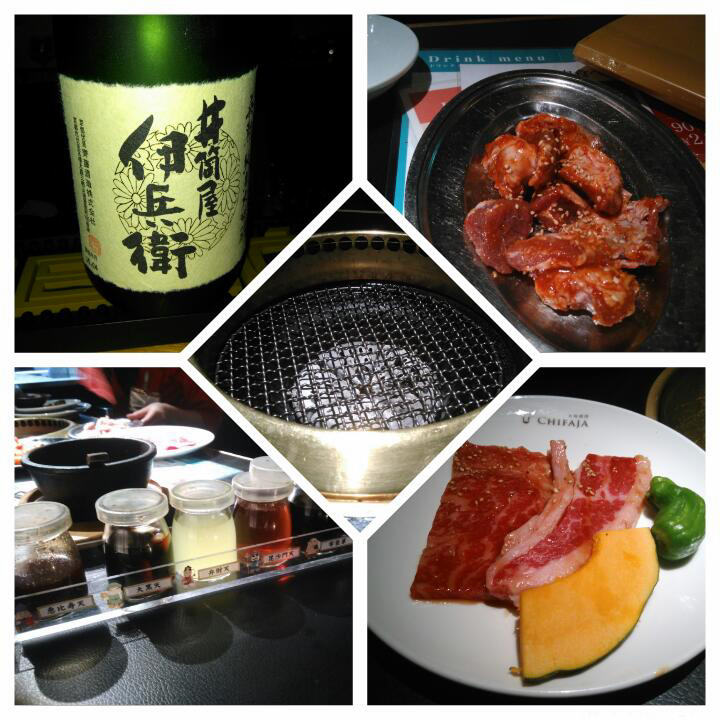