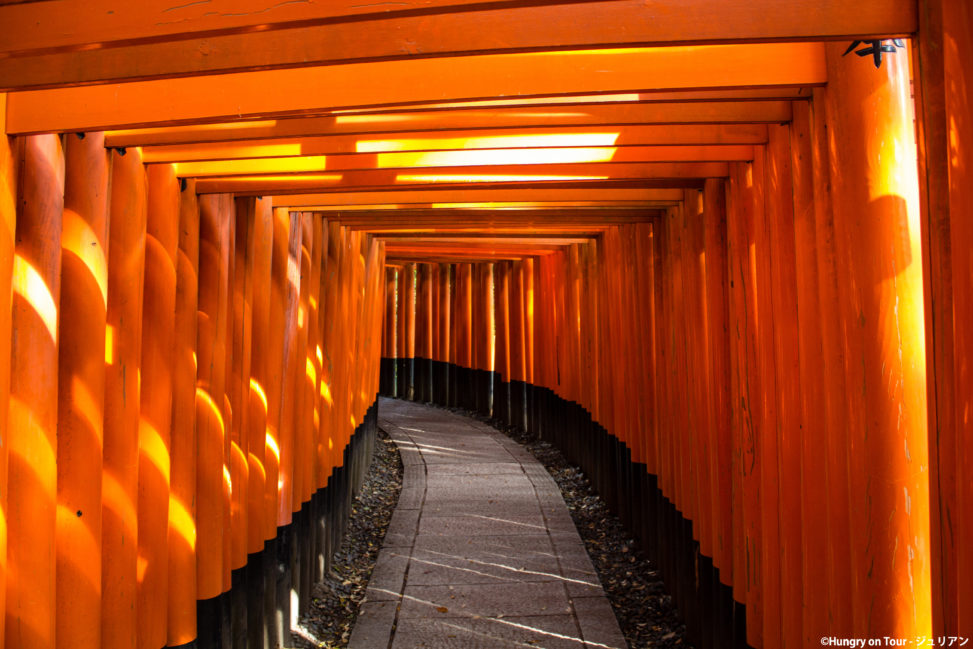 The last highlights I had in Kyoto where the Sanjusangendo Temple and the Fushimi Inari-taisha Shrine. For the first I do unfortunately have no pictures whatsoever as its spirituality forbids to do so. However, this place taught me a hell lot of Japanese history. It contains an army of 1000 life-sized Kannon statues of warriors and 28 guardian deities placed around the massive statue of the main deity of the temple. 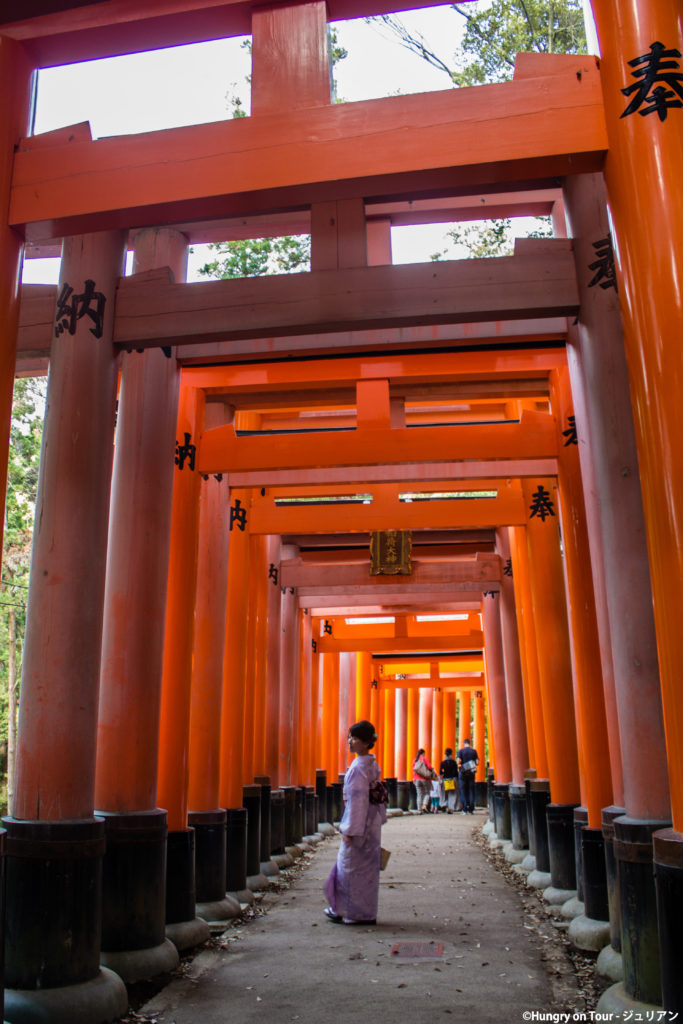 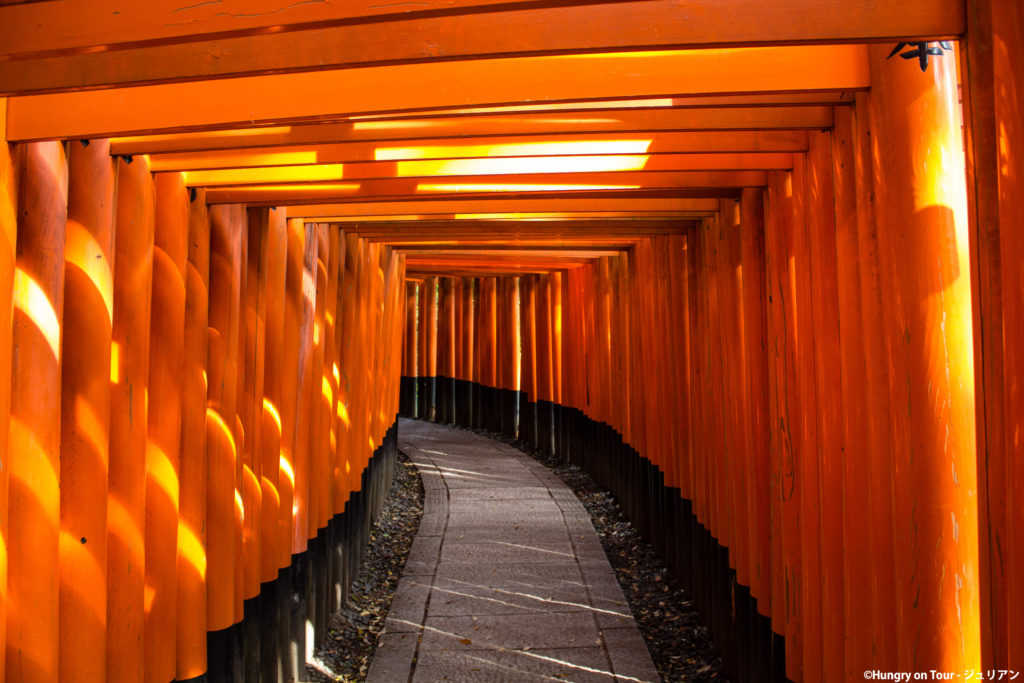 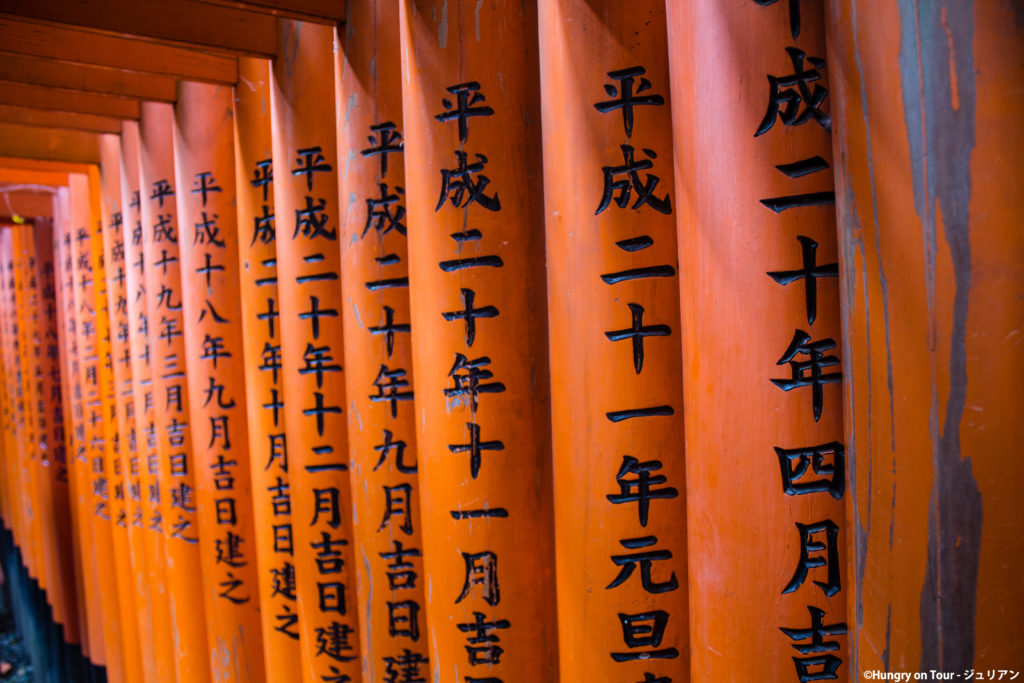 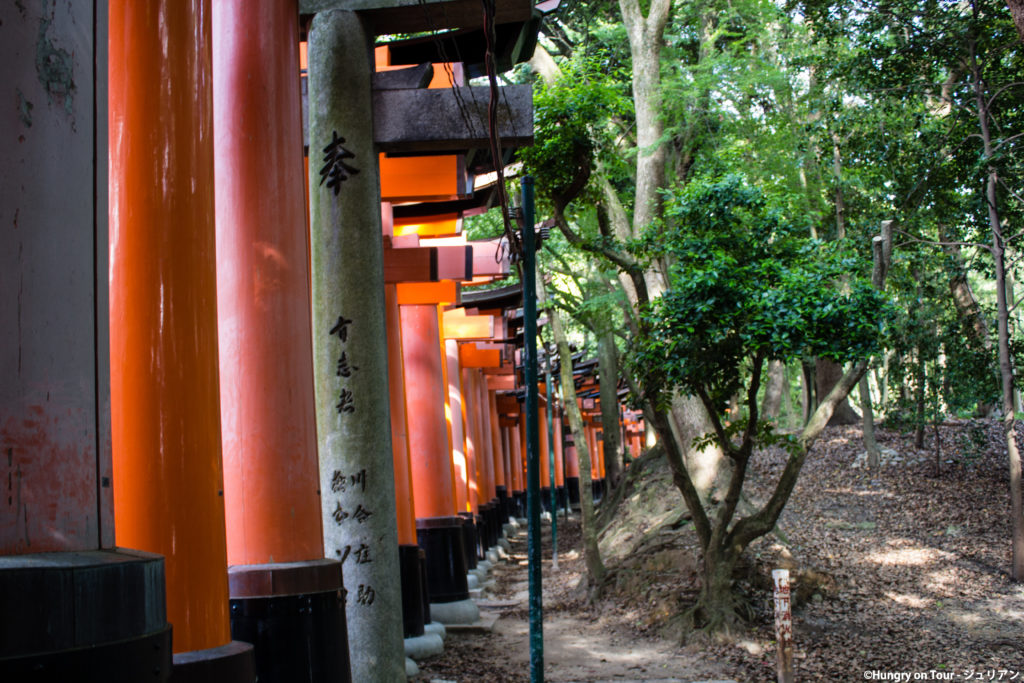 The imperial palace in Kyoto which I also planned to visit was unfortunately closed, so the only thing I got to see was the massive fortification around it. I bought some pancakes at a nearby breakfast place instead. Also satisfying. 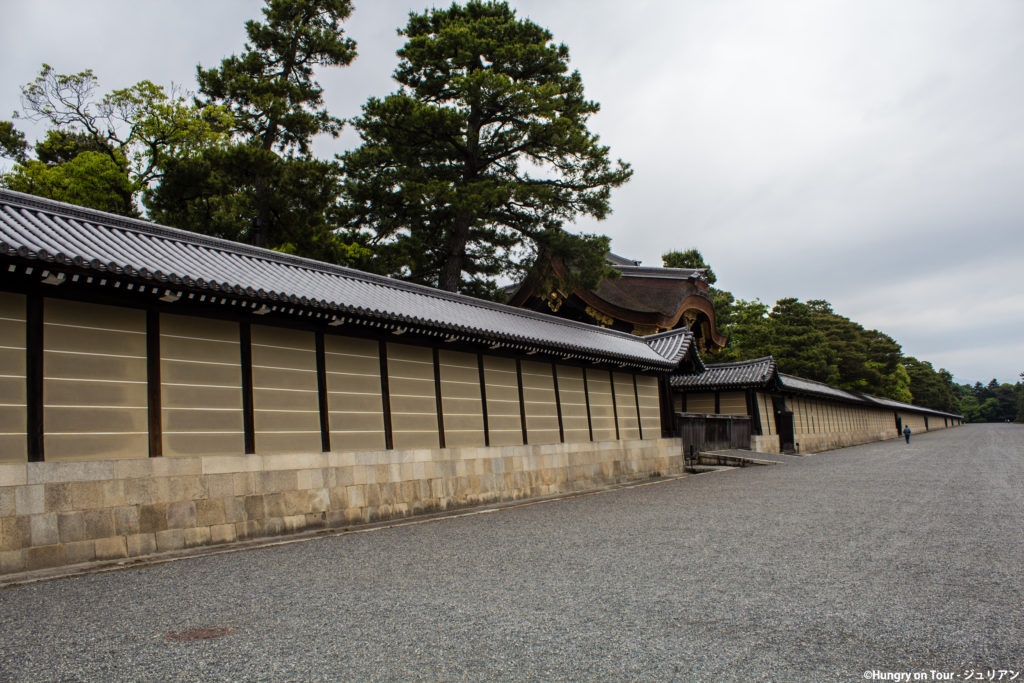 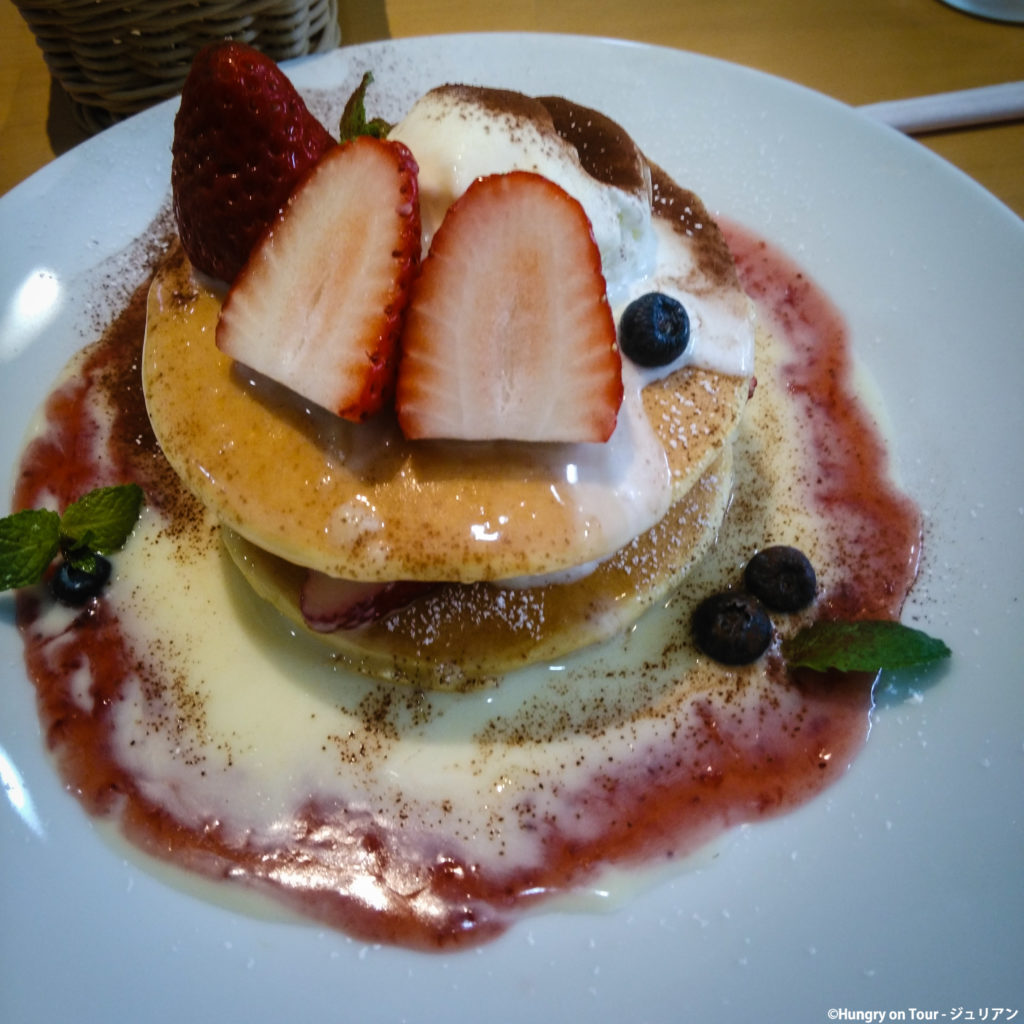