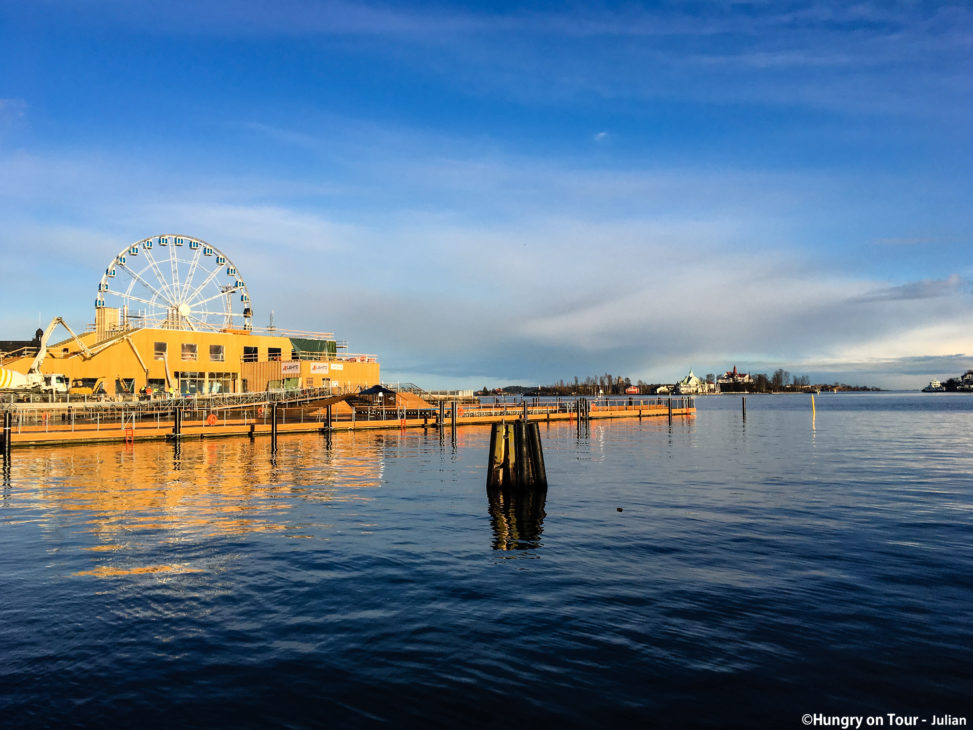 …I went there end of April and not in the summer months so I don’t want to paint the picture that it’s always cold in Helsinki. Yet for the German tourist group I joined for an architectural excursion in Helsinki it was quite shocking that they needed to wear mittens, hats and winter jackets at that time of the year – for you Scandinavian readers, in central Europe spring starts according to the calendar mid March and not end of May.

Big plus point when the air is that cold with the sun shining is however an amazing blue colour spectrum in the sky and water which you get in abundance in Helsinki.

The big name that comes to mind when talking about Finnish architecture is of course Alvar Aalto who shaped not only the style of Helsinki but also a lot of furniture, textiles and glassware. So naturally we visited the atelier he worked in up until the end of his career and tried to grasp some inspiration. 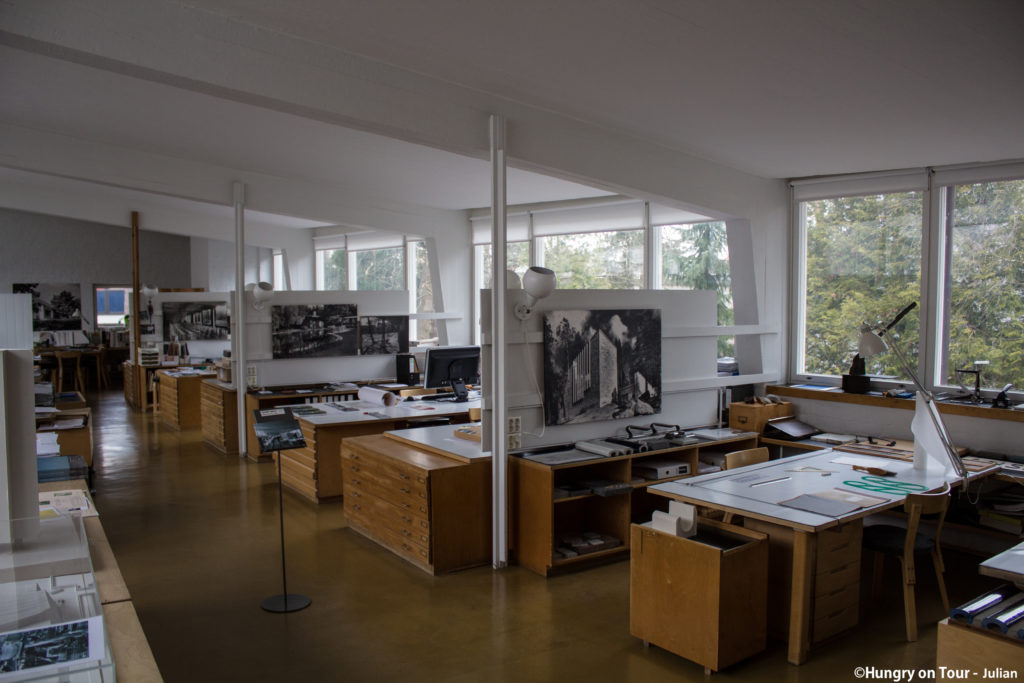 And as the Finns point out so beautifully: 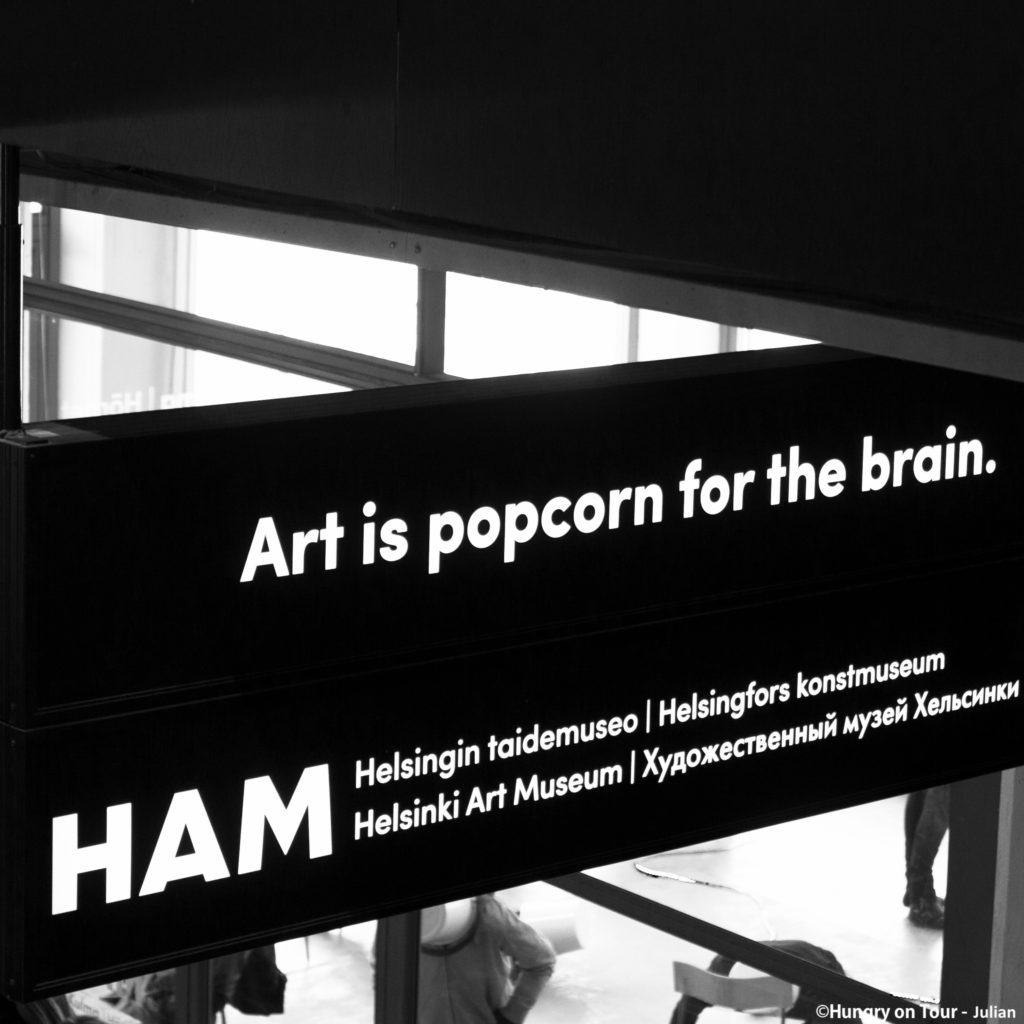 There were however also major tourist magnets which were not Aalto related. And one of the major ones is the rock church (Temppeliaukio Church) located in the district of Töölö. It’s quite impressive to see how the church was built into the rocks. 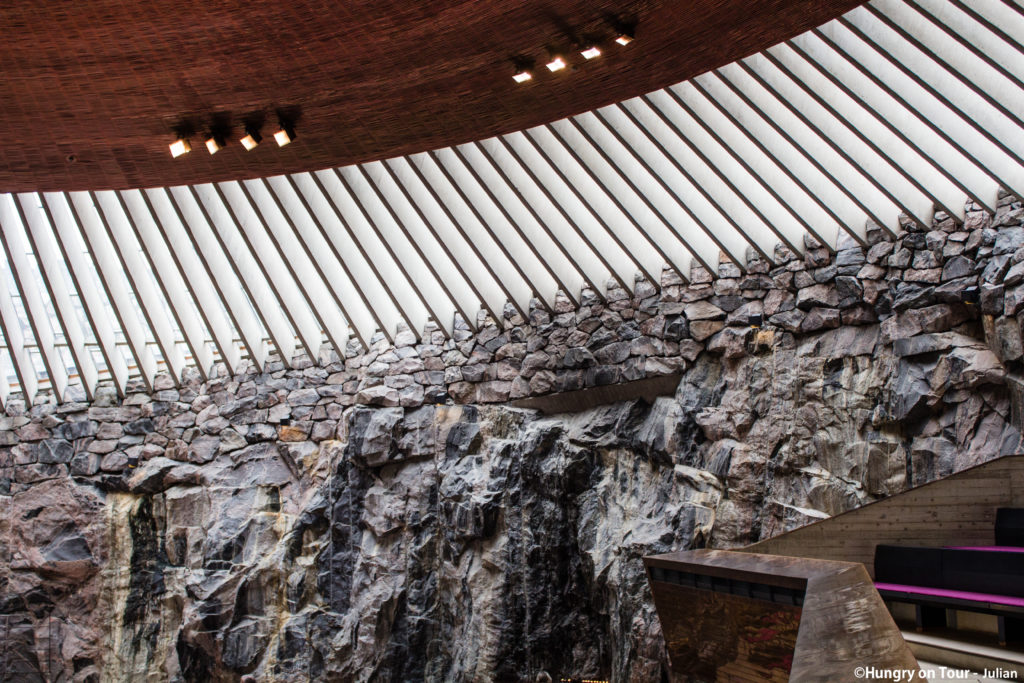 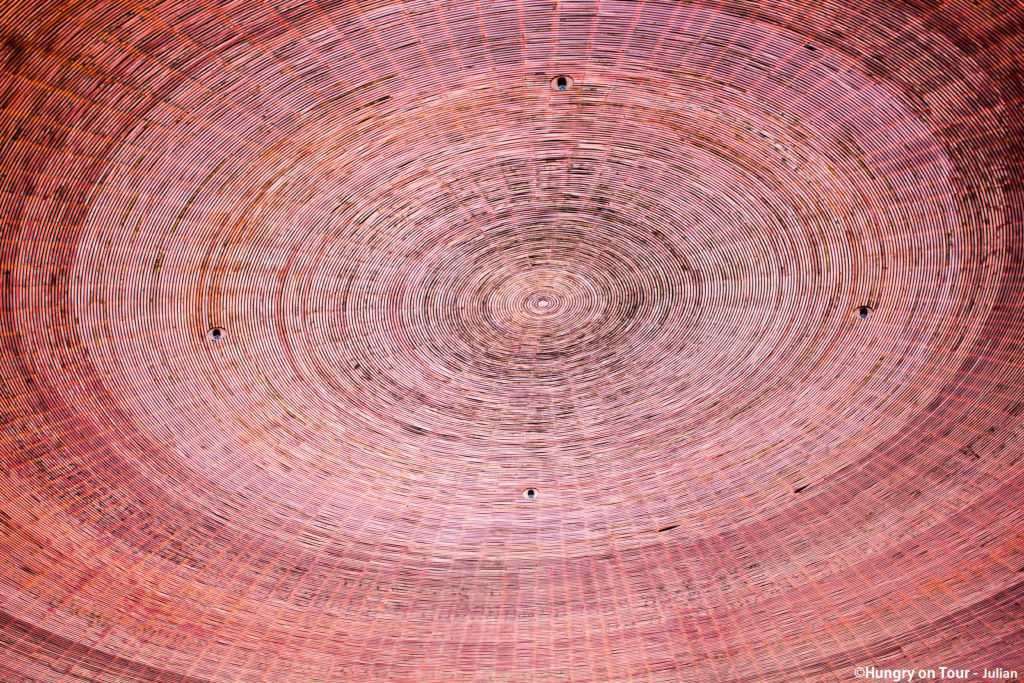 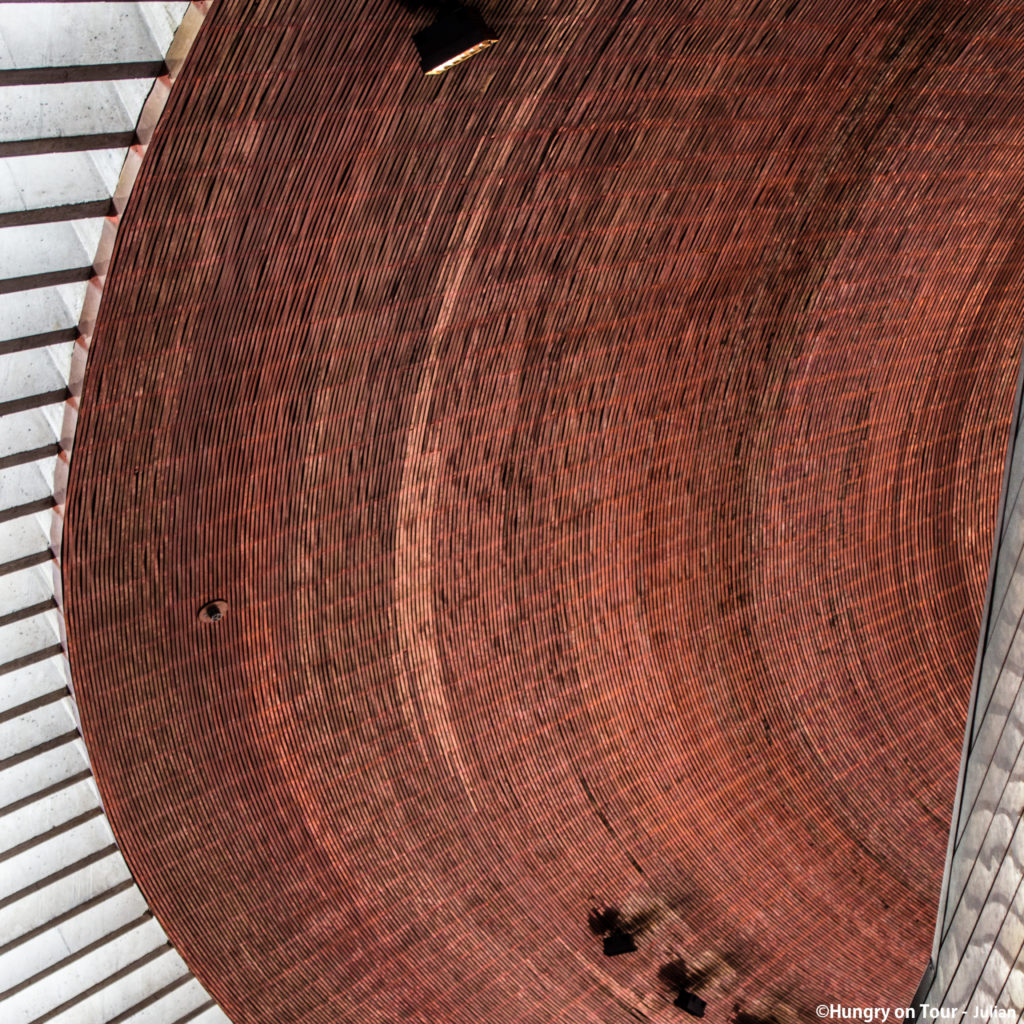 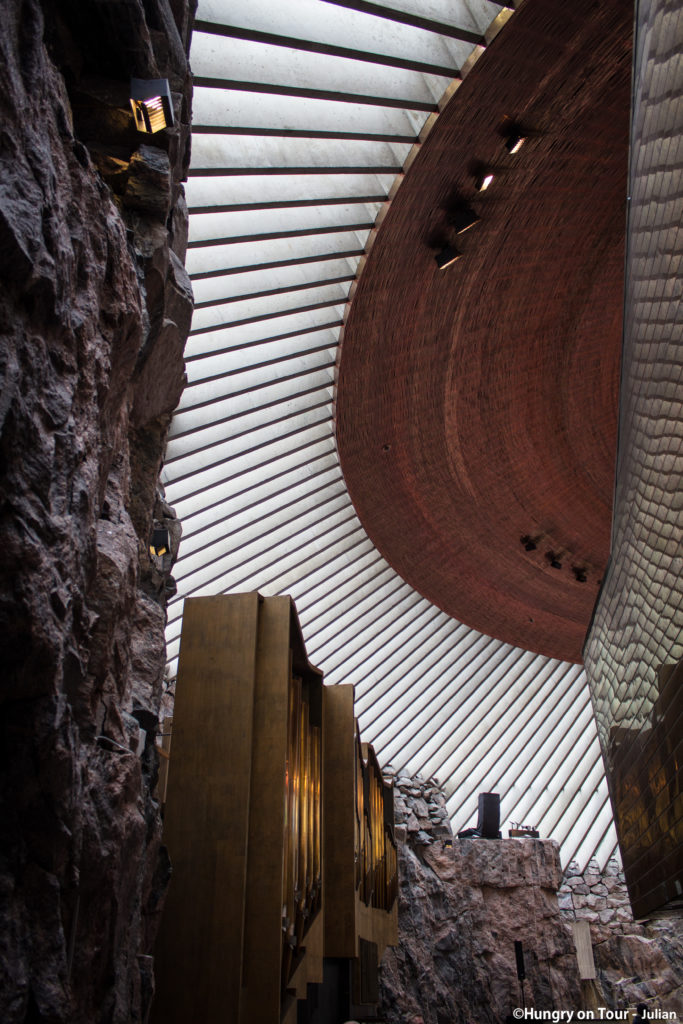 I can also really recommend the hotel we stayed at right in the centre of the city. GLO Hotel Kluuvi had an amazing breakfast selection and serves one of the best Gin & Tonic I had the pleasure to drink. 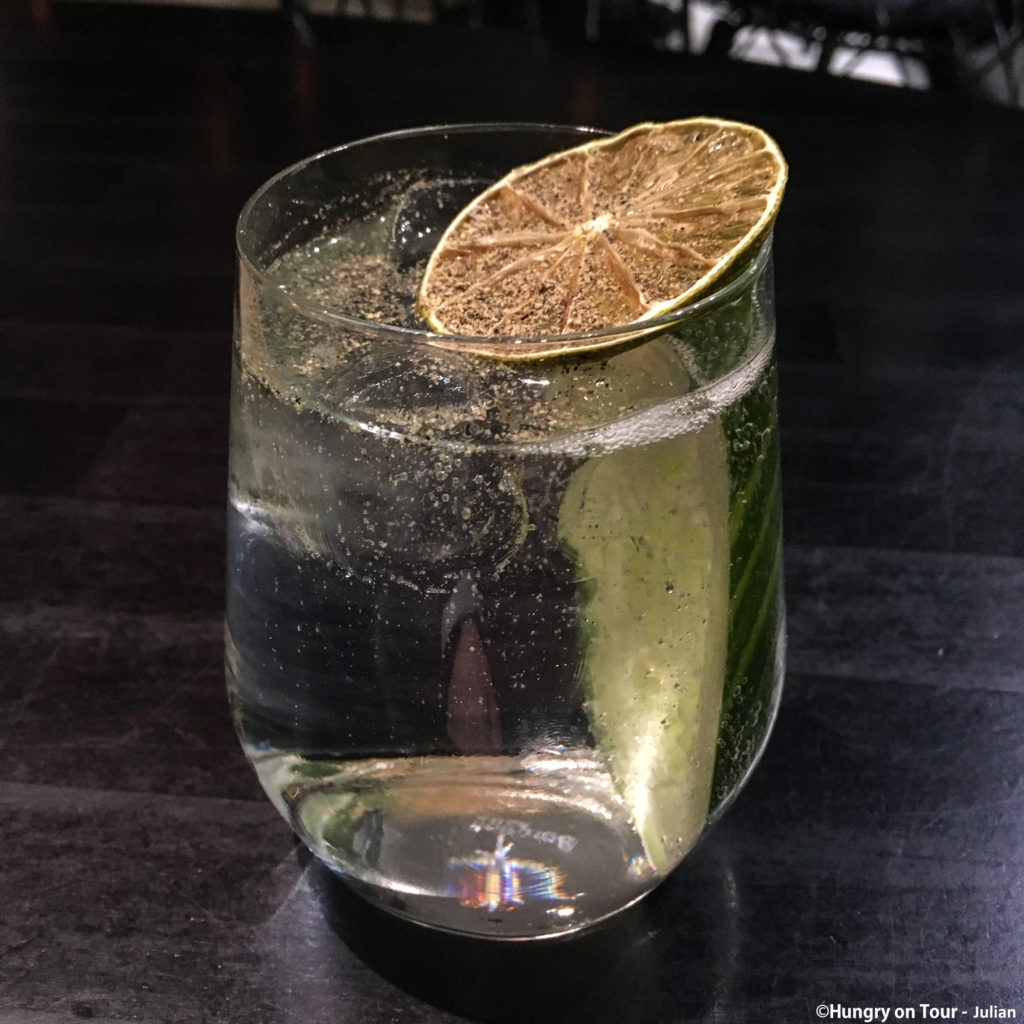 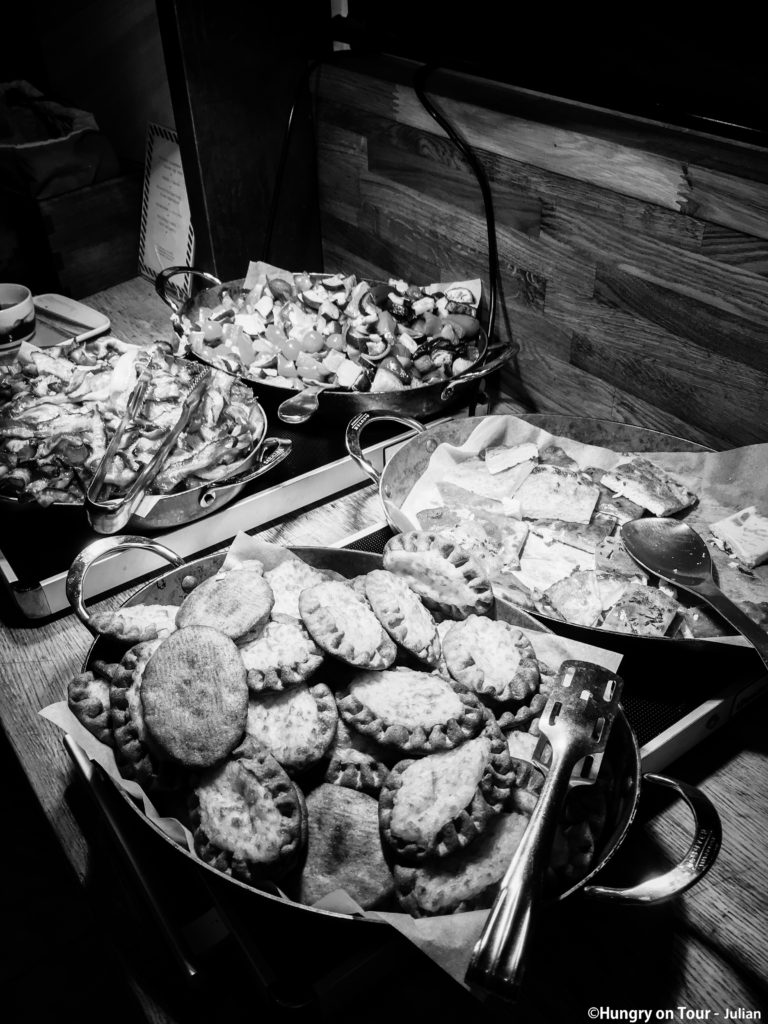 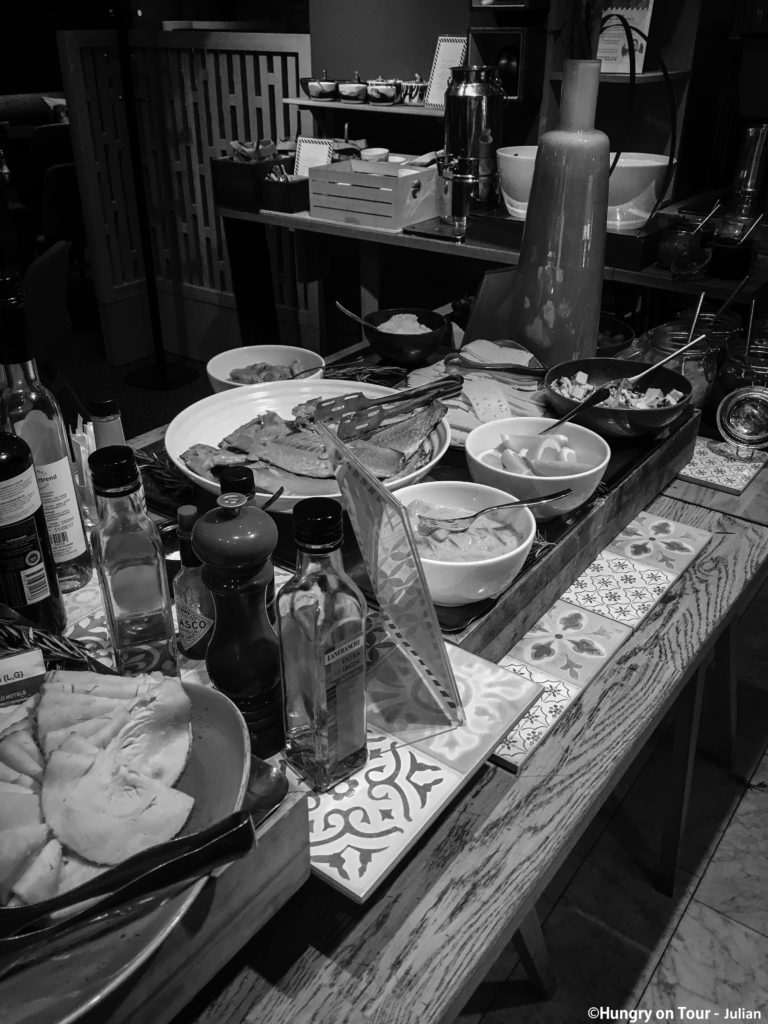 But dinner is obviously equally important so we tried out Ravintola Torni. Let’s just say I was very pleased with my asparagus and chanterelle topped fish. 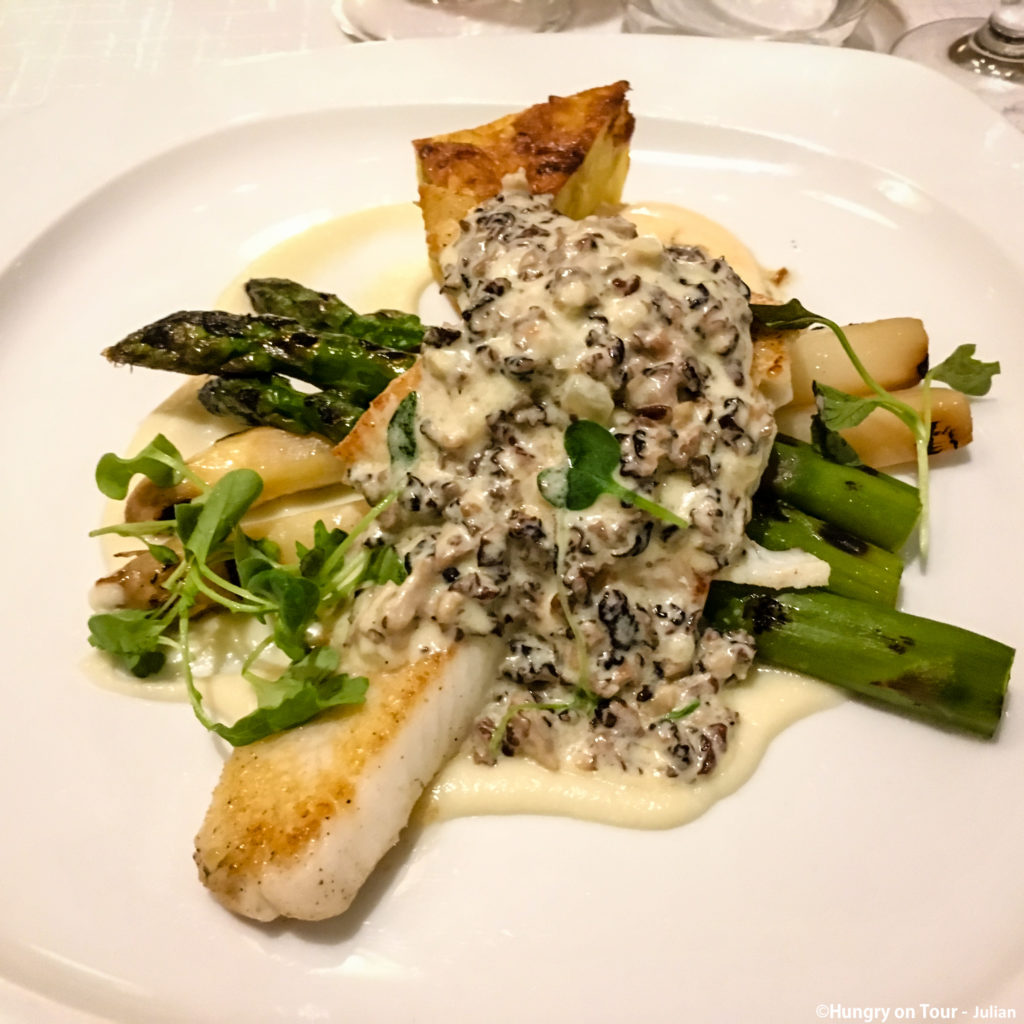 And to conclude this post some more pictures of the mentioned blue-on-blue composition taken at the harbour area – unfortunately only with a mobile. 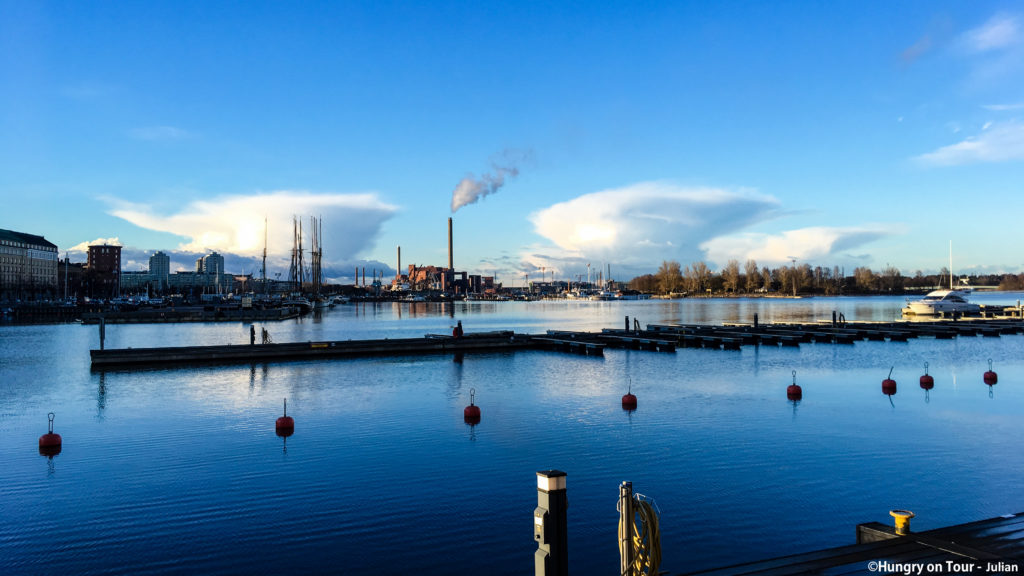 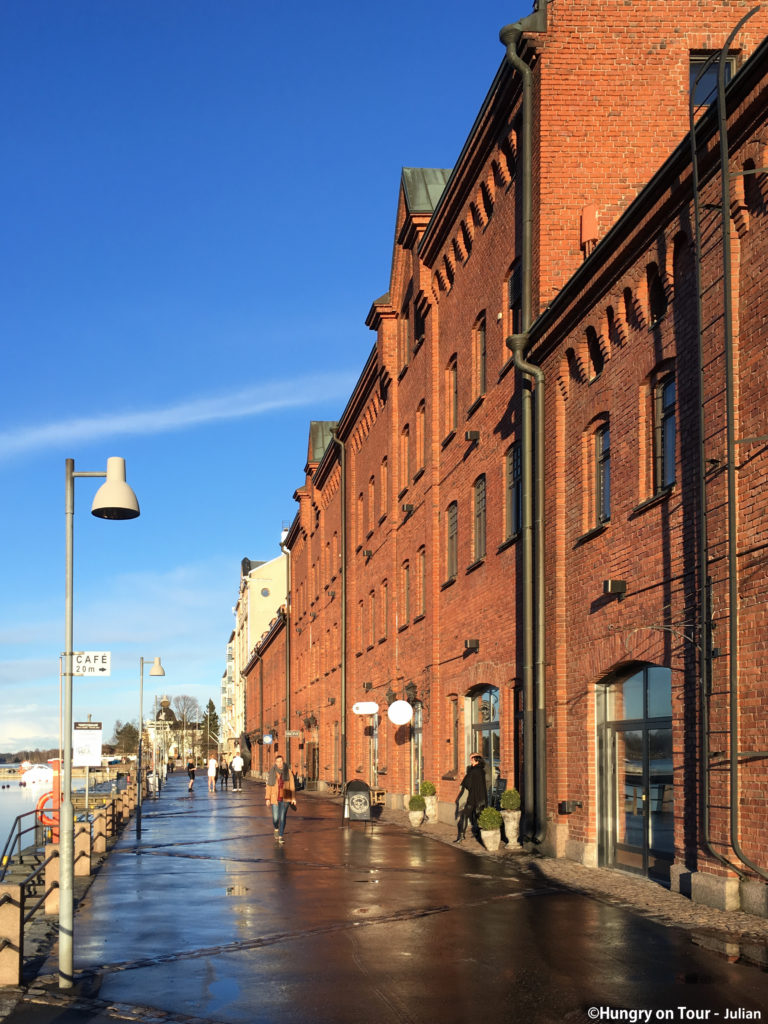 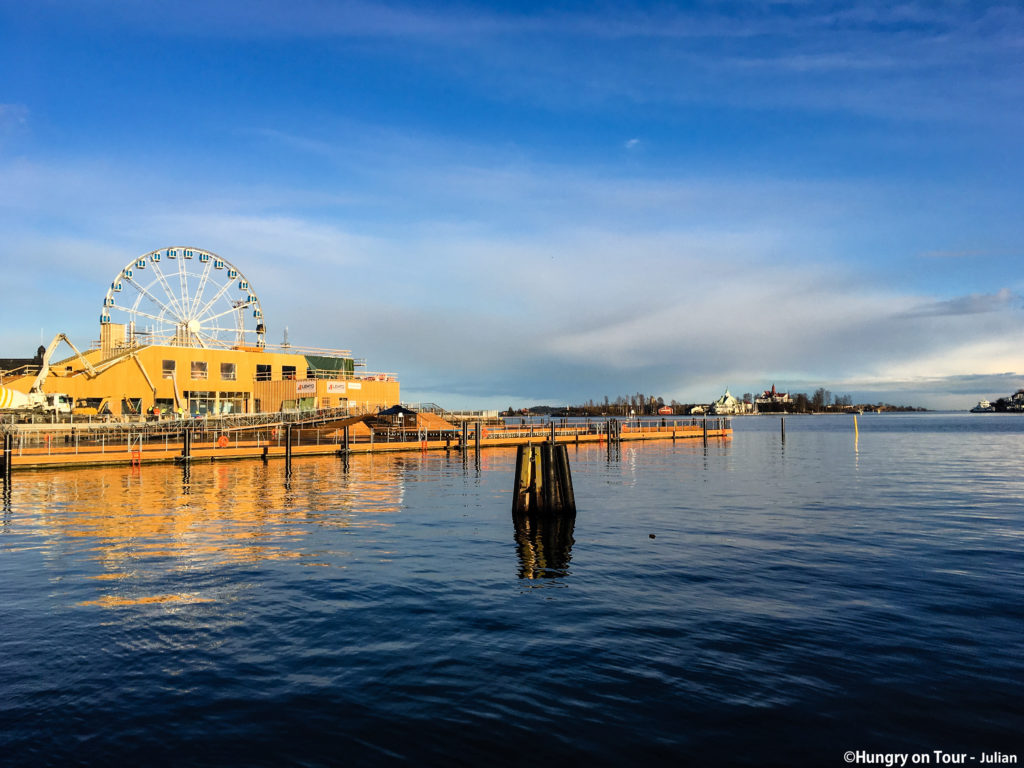