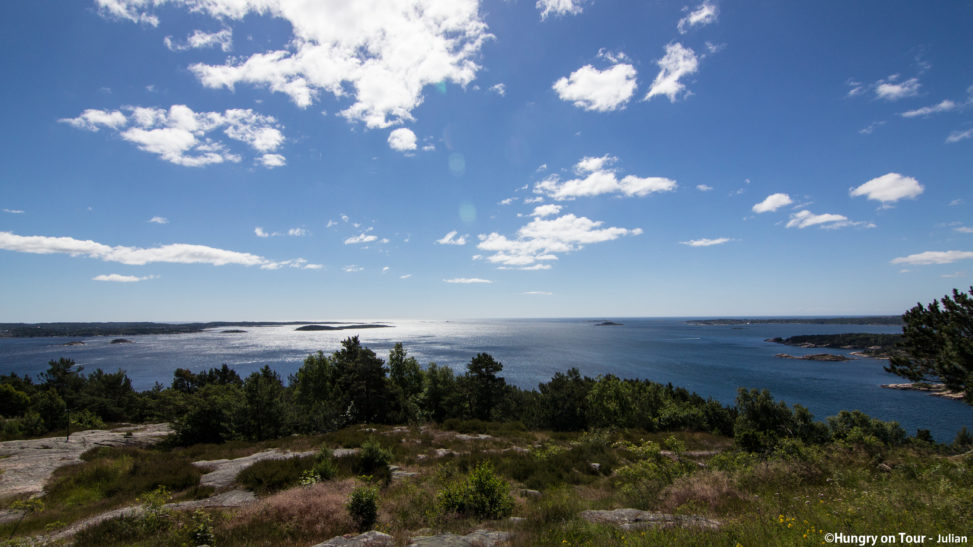 Yes, I decided to skip Oslo for now and will cover it in the last post. Most of you are more interested in the landscape and smaller villages anyways. This gives me also the opportunity to make the Oslo post a bit bigger combined with all the other Oslo impressions I collected over the past few months.

#2 – Oslo to Kristiansand: seemed like a no-brainer that in order to do a roundtrip Oslo – Oslo we somehow had to get to the most southern point of Norway. Unfortunately of all the route recommendations we found there was non that covered the part between those two cities. It seemed like all routes either start from Oslo north- and westbound or from Kristiandsand continuing westwards. So we had to come up with something for the 5 hour stretch in-between. And spoiler alert although it’s beautiful it is by far the least exiting part of the whole route.

Luckely there is this cute town called Risør along the route – perfect for a break from the highway. 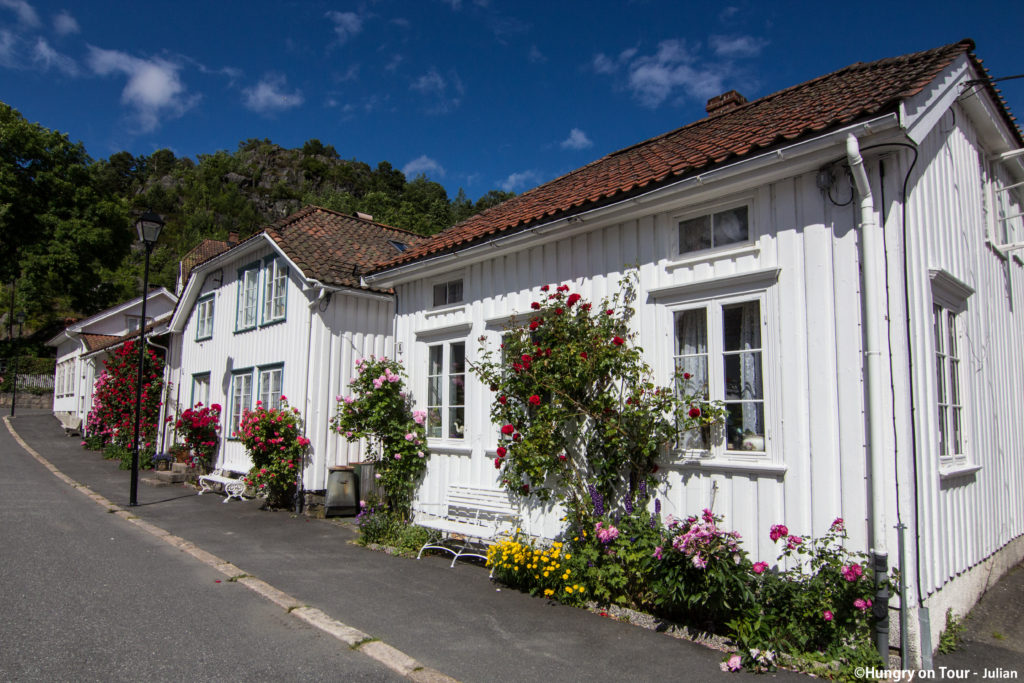 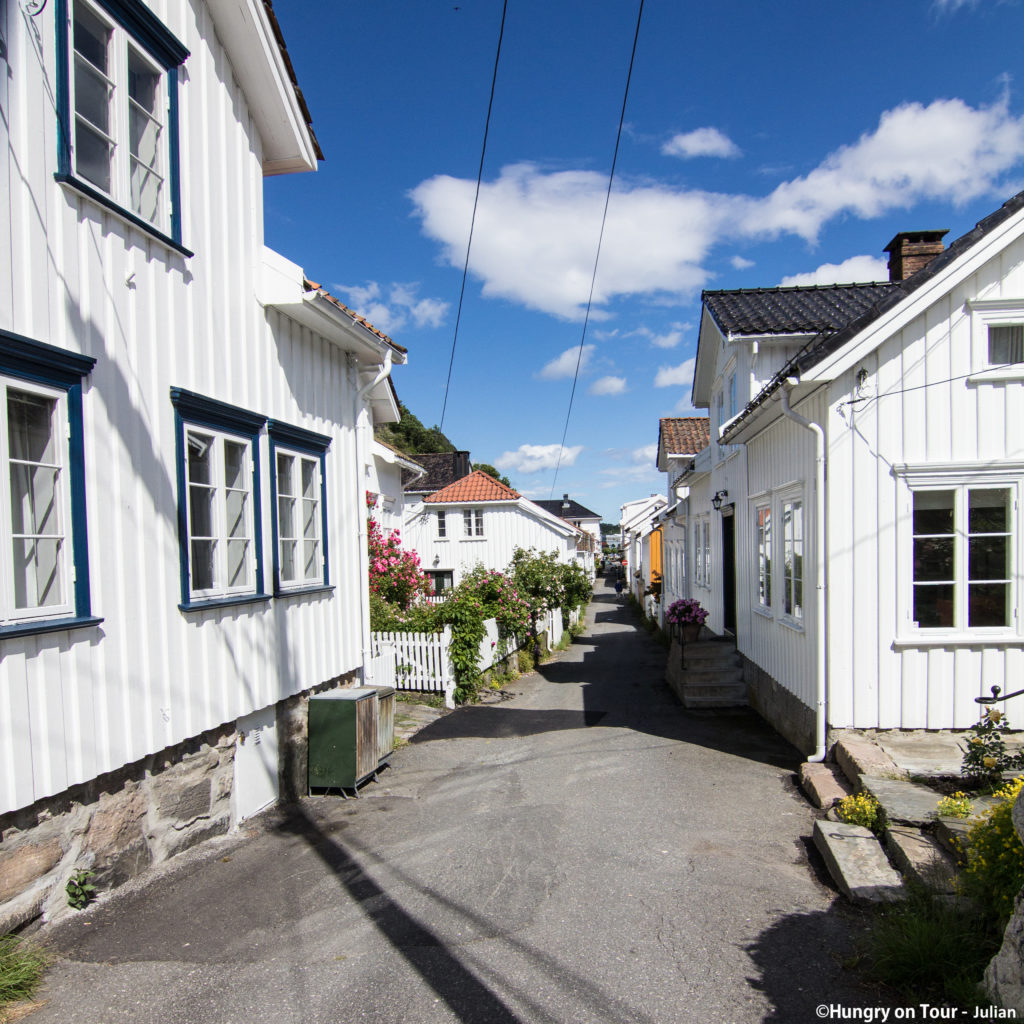 With its white, wooden houses and cute restaurants at the harbour it makes a perfect destination for an idyllic summer vacation. And as we were hungry from the drive we checked out one of the restaurants at the waterfront. What we didn’t know back then is that Norwegian cuisine in 2017 seems to be defined by either pub-style hamburgers or Moules-frites. I myself had a burger at Risør Brygga which tasted even better in the beautiful scenery. 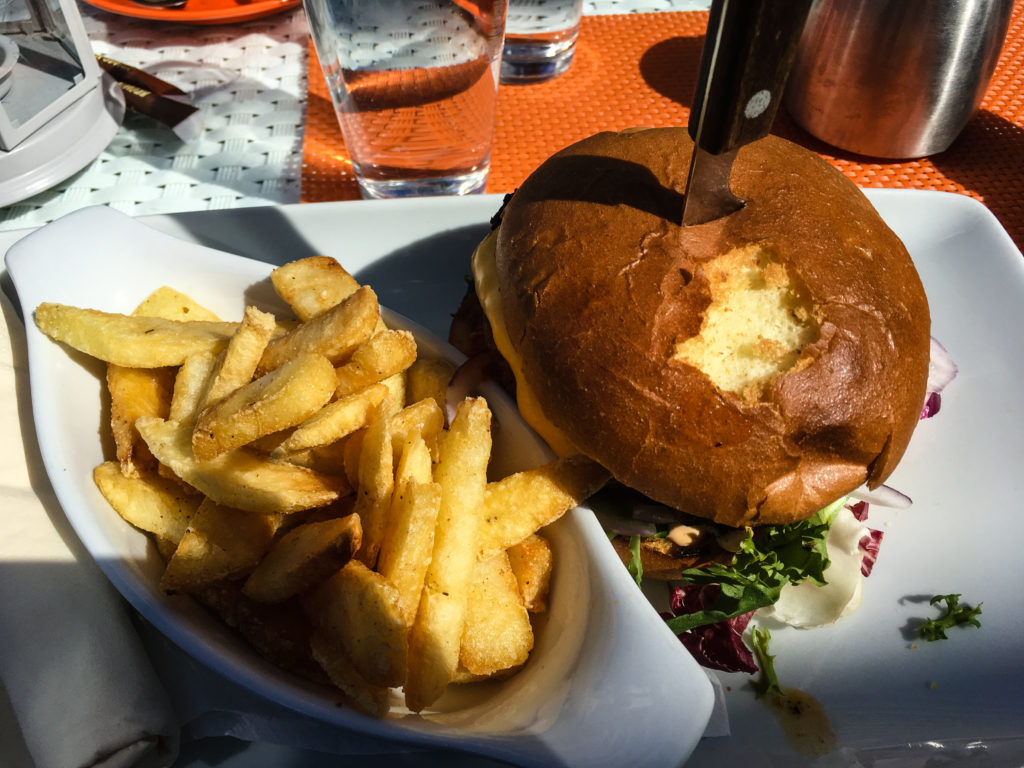 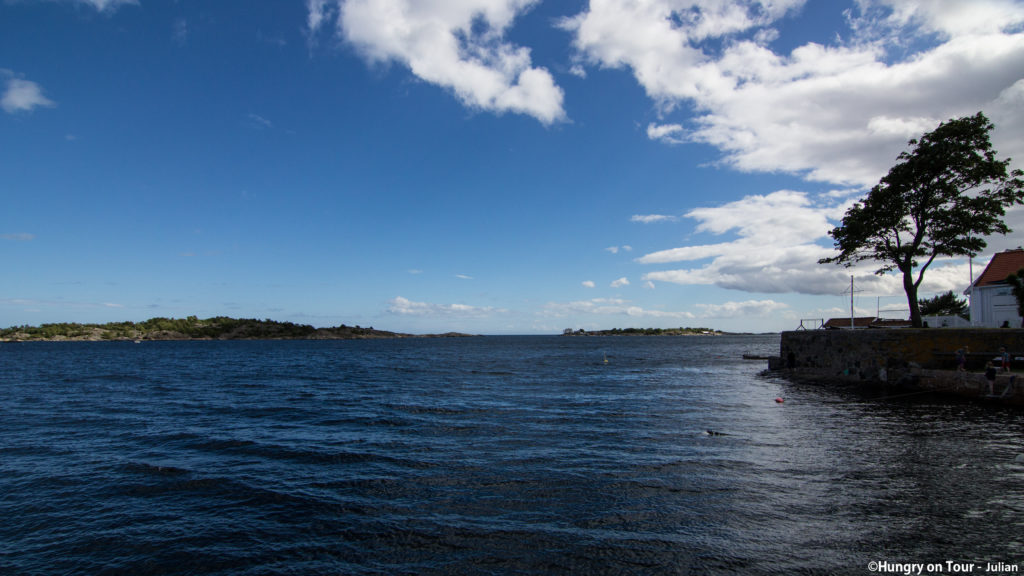 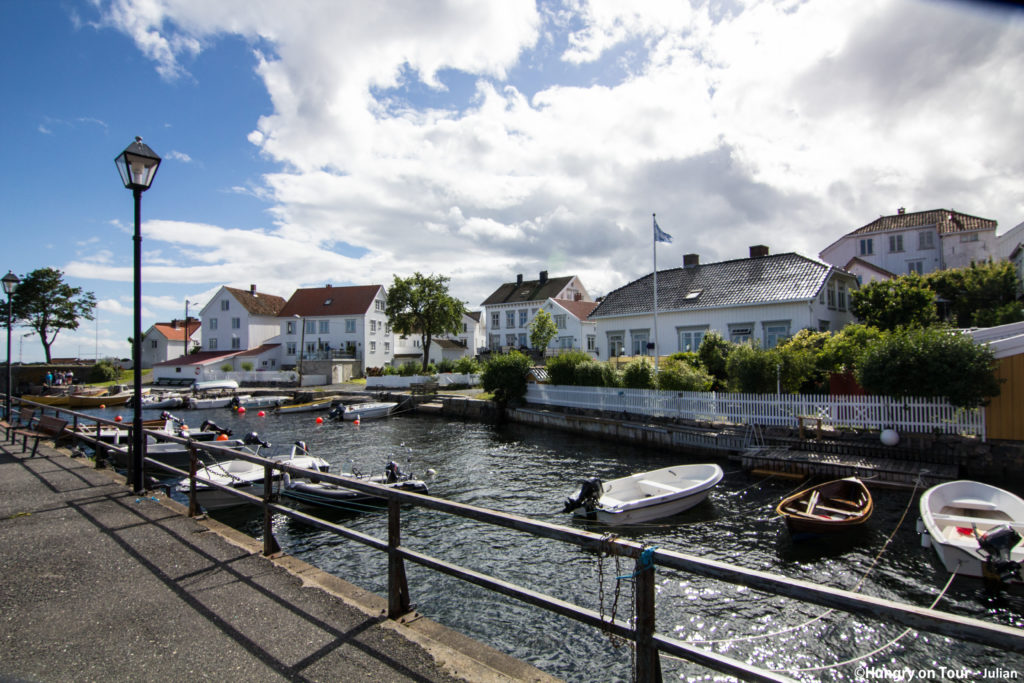 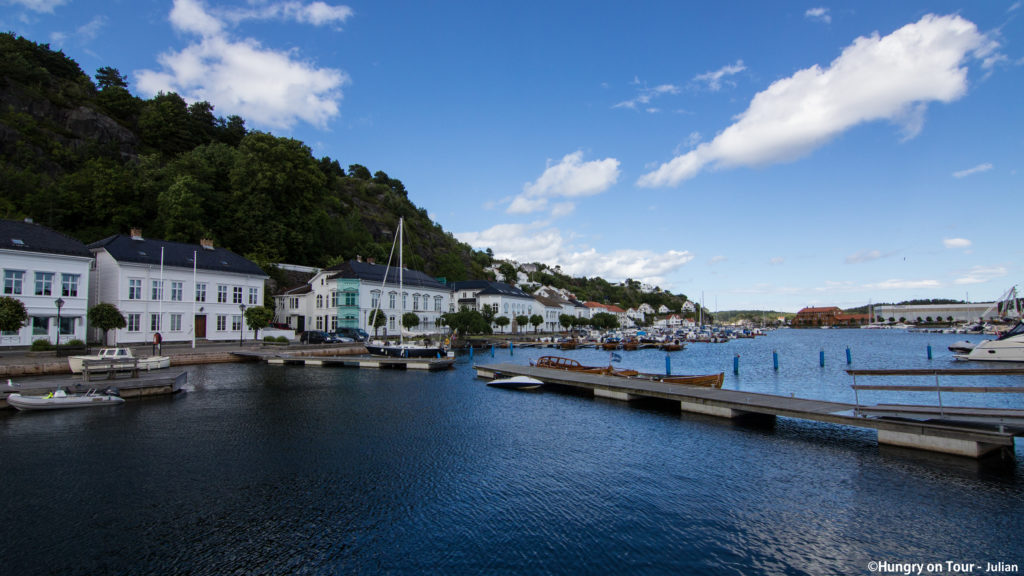 After the stopover we headed towards Kristiansand, the fifth largest city in Norway. We had a whole day in Kristiansand to spend so we were able to eat plenty at the restaurant district surrounding the fish market at Fiskebrygga. 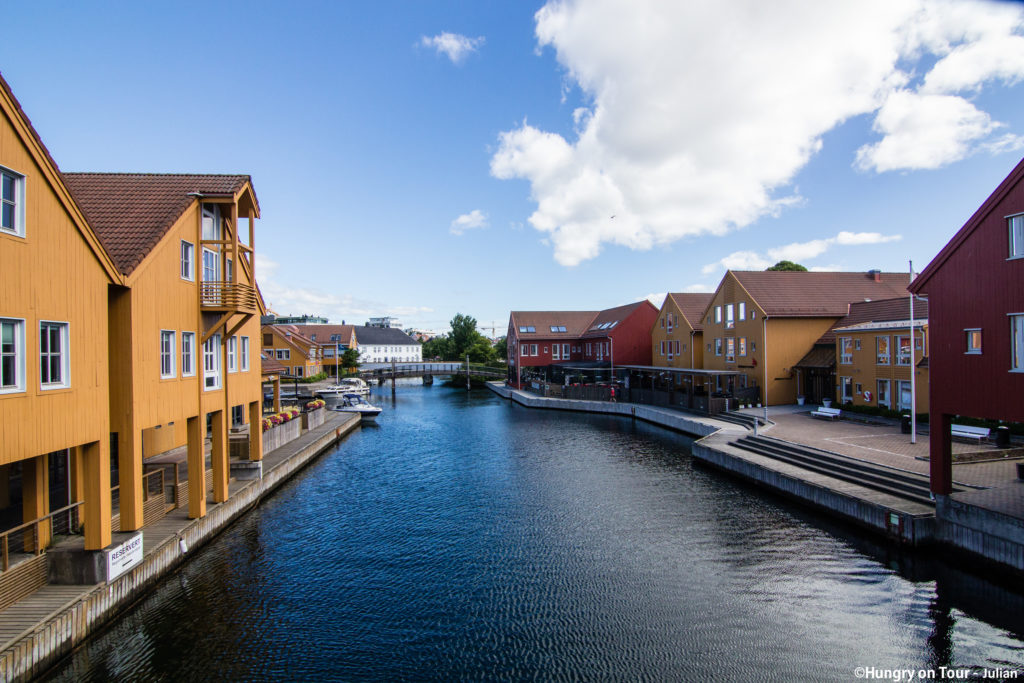 Another very interesting area was Odderøya, an island south of the centre reachable by foot. The whole island is covered with workshops of local craftsmen and artists in between forest and nature. The most eyeopening part was however the remains of a massive bunker complex at the most southern point of the island, the Odderøya fort. As you can read there this has been the main fortress at the southern coast for centuries. It has been one of the few points were Norway was able to resist German invasion in the Second World-war before they had to retreat and submit to German occupation. Standing on top of the mountain where the bunker used to function you can see the strategic importance of this hilltop with its view over the whole southern archipelagos. With a bit of fantasy you could imagine seeing Denmark on the horizon. 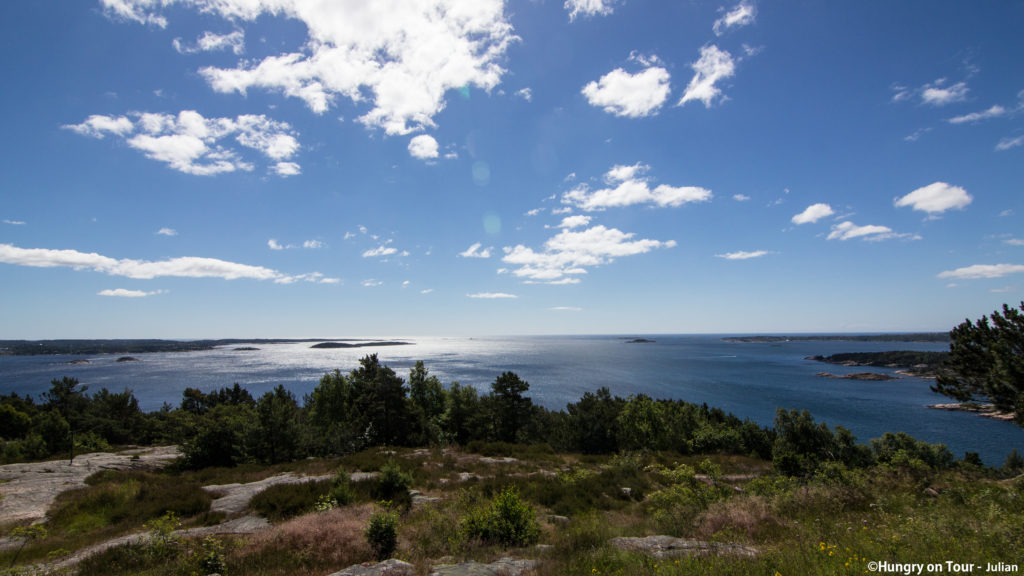