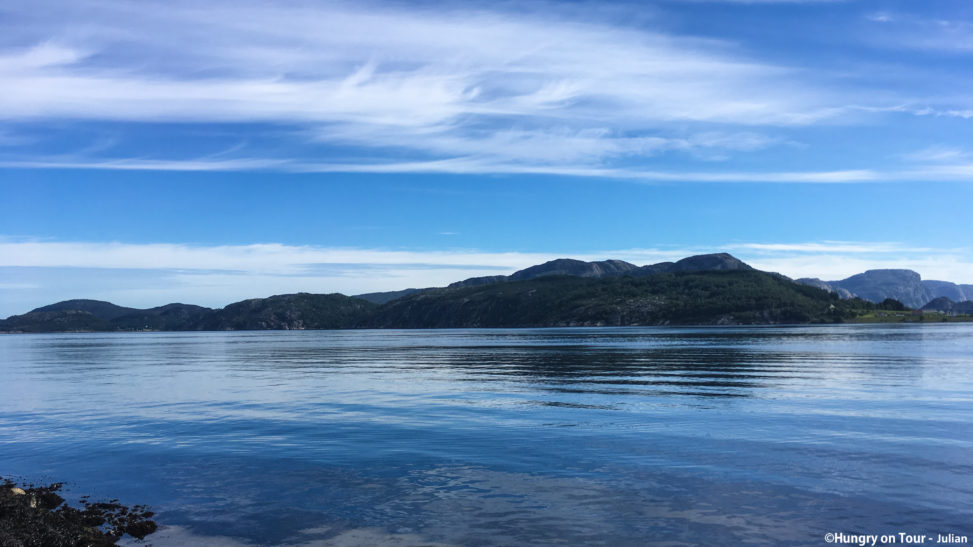 Norway – a roadtrip through the South

This year’s summer roadtrip led me to the beautiful fjords, mountains and coastlines of southern Norway.  By now many months have passed since I had  the pleasure to experience one of the most breathtaking landscapes in Europa, but this makes it even nicer now to think back of the two beautiful weeks I had.

Norway, for European standards, is an extremely long country full of lakes, rivers, and fjords making it hard to drive from A to B in a fast manner. Thus it is impossible to see all of it in such a short time. Starting and end point for us was Oslo as it just has the best international flight connections to get to Norway in the first place. Bergen would probably work as well. As you can see on the map we then decided to make a tour along the coast southwards and the clockwise back to Oslo via Stavanger and Bergen. As usual I will try to cover most aspects in the following posts combined with my favourite shots. 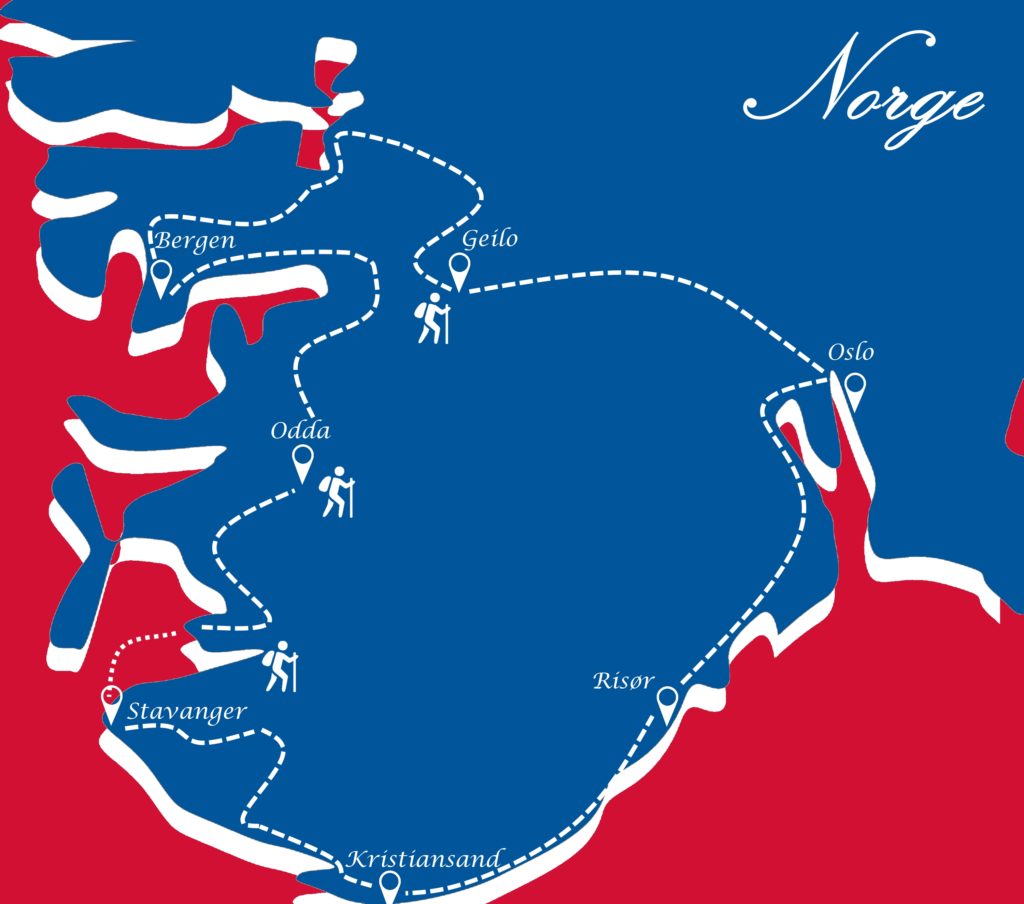 Big thumbs up to the Western Norwegian tourist board. Their website Fjord Norway had so many great recommendations and specific routes for a roadtrip which we used to combine different aspects of their tours into ours.